Elon Musk’s Twitter: the good, the bad and the maybe 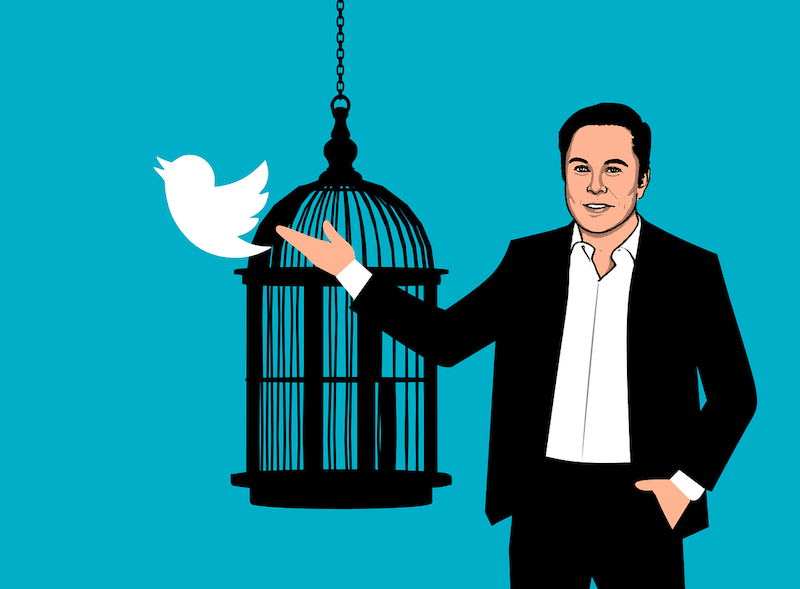 Brands and consumers alike are wondering what to make of an Elon Musk-led Twitter after weeks of speculation and rumour culminated in the $44 billion acquisition as what many thought to be unimaginable became a reality. Both users and brands alike are sceptical of the platform’s future.

At this point, neither Musk nor Twitter have revealed exact plans or changes and, with many theories circulating in the Twittersphere and other media, let’s unpack what the future of Twitter could look like.

Few could refute or dismiss the immense impact and influence over culture that Twitter has. It’s essentially become the de-facto means of creating and spreading conversation, with ubiquitous appeal that ranges from the mainstream all the way down to various sub-cultures. Musk views Twitter as the “digital town square” of the internet and it’s easy to see why.

But achieving this has come at a significant financial cost. Twitter has notoriously struggled to perform as a business, with co-founder Jack Dorsey recently tweeting about building a company as his “sole issue and biggest regret” with the platform. Musk has openly hinted at some of the changes he hopes to make. These include an editing function, a subscription-focused model, making the algorithms more open-source, and giving users more control over their feeds.

In truth, this is more speculation for what Musk will or will not do to the platform. But expectations by and large anticipate big changes. Some theories point to the platform embracing cryptocurrencies as well as developer-backed front-end applications where the “town square” may also become a marketplace, creating opportunities for users and developers alike to act and transact in new ways.

The struggles Twitter has faced in the past with misinformation and hate speech are well documented. In tandem with Musk’s musings on Twitter being the “town square” of the internet, he sees the platform as a “bastion of free speech”, which many have read to mean less content moderation. How Musk aims to define and balance free speech with potentially harmful content remains to be revealed. The criticism can already be seen.

Both users and brands alike are concerned for what this may entail. Marketers are concerned about brand safety on the platform (Twitter recently went as far as to reassure agencies that their content will not appear near offensive content). Brands also have additional concerns around their future on the platform, and Musk’s comments around moving away from an advertising driven model have raised flags.

There is no certainty in what Twitter will be a year from now. But, in such uncertain times, certainty is elusive in most instances. If brands do find themselves on the platform with less advertising options, there will be a greater focus on truly tactical creative that brings the user more into the narrative.

If users are given greater control over content, they will inevitably seek more value from brands’ content. While many questions are yet to be answered, the absolute that all can agree on is that, to win on the platform, brands will require excellent creative. There could be a mass exodus of users as Twitter pivots towards a paid subscription-based model and less content moderation. Time will tell how we will (and won’t) tweet in the next few months.