Seven Days on Twitter: South Africa on the #NightShift 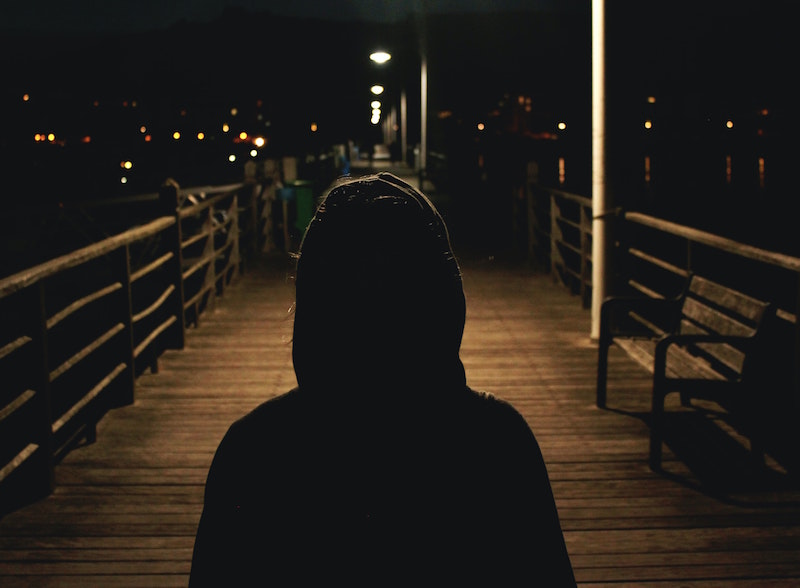 A seven-day Acumen Media Report by Tonya Khoury. It’s been a week and I swear the news is on repeat.  Let’s start with the new stuff and then scratch the surface on those droning and repetitive stories.

Finally South Africa has a huge reason to celebrate as #WAFcon Winners #BanyanaBanyana came home to a hero’s welcome. Some called them SHEroes (if you think that makes women feel better – it doesn’t). Thank you, ladies, for bringing us joy through the darkness! Thank you, Sasol, for standing behind these ladies all the way. Now, according to the President, it’s time for equal pay. See what chicks have to do? They have to win gold before they are even recognised. That #DesireeEllis rocks. The video of the players’ victory dance, a dance with so much sass and pride, made me feel everything was right in the world for a few minutes. One of the players put lipstick on as she danced her way across the camera. That vibe, that dance, that sass, THAT is the stuff we are made of my country.

Five minutes later the #Springboks (who are doing a great job) started whining about their pay. Guys, just take a number. There are 60 million of us and some of us are very talented, but they can’t see us yet because we are on the #NightShift.

The big energy plan was released by #Ramaphosa this week; I was excited but not like women’s football excited, no that’s next level. More like a … “finally you dealt with it” type of excitement. I tuned into his monotone voice and before I nodded off, I heard that we are using private companies to rescue South Africa. The prez also said all the red tape will be removed and we would procure electricity from Southern African countries like Botswana. I was impressed, not for long though, because as it turns out, we are only buying Bots’ off-peak electricity, so basically from 22:00 to 03:00. Well, I guess that means the country has to start working nights. On the #NightShift.

Meet South Africa, the only country that works in darkness so we can have light. Imagine sleeping through the day and then starting your journey to work at 21:30 – yip that’s the solution. South Africa on #NightShift. I can see some sweet stuff going down … #Ramaphosa addressed illegal connections and said Eskom can switch them off; well that’s not going to go down well at all is it? Over two decades of false promises and now you’ll leave the poorest of the poor cold outside on the #NightShift. He did say one thing that made me happy (maybe he reads these reports after all); he admitted that there was a “third force” working to destabilise Eskom and he referred to  the recent bombings of power stations .

Eskom is apparently in R400 BILLION debt, but nay fear my friends, a couple of months back we were told they made R90 million profit. Seems it’s just the way you interpret the books, the #Gordhan way or the read by candlelight way. He also said that we need skilled people, I mean seriously okes, are we that thick? They all left, and you let them; in fact, you begged them to leave and ladled in your cronies. The CVs of skilled workers were delivered five years ago without a second glance. So finally, we open the floodgates to private power generation. One has to be cynical though and wonder what Patrice is doing. Ja Uncle Cyril, l we all know your brother-in-law is the man for the job. My eyes roll so far back in my head I can see my head ache.

Look, I promised that this would be cheerful darnit, so let’s switch gears. #BrianMolefe’s multi-million-rand home is to be auctioned due to R500 million in rates arrears. All that money Brian and you can’t pay your rates? Or is it just impunity or perhaps you got drunk at the #SaxonwoldShebeen and forgot about those pesky things called rates and taxes?

Admittedly, I spend my #nightshifts watching #courtTV on YouTube. #Mkhwebane and #Dali make a fine pair, perhaps they should get married and have kids. #Mpofu infuriated both the viewers and the judge with his utter contempt for the process of cross examination. The Judge repeatedly warned Mpofu to stay on topic and not use antagonistic language on the witnesses. Mpofu has this irritating “mhhhh” with a inflection at the end that he uses instead of words. He literally grunts. I am surprised that the judges let him continue with what felt like an eternity of one question to Sphelo Samuel: “Do you think you are an intellectual giant and you are better than the suspended Public Protector”. On and on and the beat don’t stop till the break of dawn.

This week Dali batted with testimony like he was blindfolded and given a stick to slap a piñata. What a joke. He dismissed the phone call about staying away from the Free State’s #Magashule and #Zwane. Apparently #Zwane made it to Mkhwebane’s birthday – she says (through Dali) that he just “rocked up”. If Ace or Zwane rocked up at my place they will be shown how to limbo down right out of the building. In the end, #Mpofu accused #Samuel of being a disgruntled employee who wanted #Mkhwebane’s job. Did anyone take his number in case we have a skill shortage again?

There are some other not so sweet sounds going down on this #Nightshift. Last week I told you how #Teffo resigned from the #SenzoTrial. He said that he had been pressurised, even by the President, to leave the case well alone. We were glued to our screen when he cast off his robes in court and the judge gave him a lambasting.  Weeks earlier, #Teffo had been arrested in court for assaulting a female officer. Well, this guy had words for days, none of them coherent. He did some rounds with the press, one podcast (there is more than #MacG you know) broadcast him saying nothing, except that he has a law degree and he changed subjects in school to align with his future career.

When asked what he thought of #JuliusMalema’s verbal attack on him, he said that Julius was in a cult and that the #CIC took woodwork in school and struggled to pass it. Okay, seems Julius has carved a pretty good future for himself, though. I don’t make this stuff up, I just watch, read and listen. Another journalist asked him if he had any idea what he was doing – any, anything at all? Only to find the retort last night that he is back on the case. You can’t make this stuff up, but #Teffo, after his roadshow, will be back in court with the Senzo murder accused. As he was about a month ago. #GroundhogDay with a touch of #NightShift.

#DuduMyeni, during the #ZondoCommission, not once but twice dropped the full name of a whistleblower referred to as #MrX. She put a person’s life in horrific danger. Her punishment after admitting she was guilty? A sixty grand fine that she can pay off over two months. What madness is this, that’s not even the price of her handbag? Get back to your shift.

I didn’t think I’d have anything to say, but here we are at the end of my shift. One more set of stories and I’m out. It was a week of CONferences (get it? CON ferences). #Numsa had one that was lavish and cost R40 million. What? Did you hire the Commodores to sing to you? The ANC #KZN CONference saw #SibonisoDuma elected. Make way for the #ANCCOnference and #GalaDinner as 2000 delegates register. How can you have a meeting with 2000 people and when are you going to pay that group of picketing ANC staff that have been camping outside Luthuli House? I wonder if they will get to attend this extravagant event? Gonna be a long night, hope it’s going to be alright. Nelson Mandela Bay was taken by a coalition of seven political parties – that’s helpful. Gonna be a long night indeed.

Across the pond, the Guptas were refused bail. In diving we say, “no picture no proof” and that applies here. DO you actually believe that they were arrested and refused bail in Dubai?  #YouFoundANotherHome on the nightshift.

Ukraine’s first lady made the cover of Vogue and the Pope is on an apology tour. I promise I don’t make this stuff up.

On that note – go for gold this weekend, be like #BanyanaBanyana. You just remember one thing my South Africa, there are 60 million of us. How many are politicians, and how many are true leaders. Let’s do it differently, let’s do this the South Africa way, we ain’t going on no #NightShift.