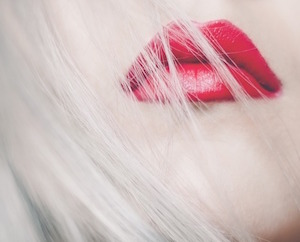 Despite ferocious tales and innuendos of TV advertising ‘dying’, the truth is that TV advertising continues to dominate media budgets in South Africa.

According to Nielsen, R19.2 billion was spent on TV advertising in 2014 (excluding self-promotion), steadily increasing to R22.5 billion in 2015 and by May in 2016, this number was already at R9 billion.

For some naysayers, the TV glass will remain half empty, where arguments will be made around supplementing marketing budgets with other media touchpoints. We know from the Millward Brown CrossMedia database (looking at over 258 multi-channel campaign performances) that TV remains the king of building reach. This is not to say that other channels cannot deliver great levels of reach, but building reach quickly remains the core strength of TV in South Africa.

We also know that TV in the media mix allows other channels to perform better in delivering overall brand impact. In the below case study, non TV media do perform alone but they do much better with TV priming (TV flighted first in a campaign). TV is often the ‘glue’ which holds multi-channel campaigns together, so there is strong merit in ensuring TV marketing is optimised.

There is no doubt that categories and brands need to cut through the clutter and work hard to get the consumers’ attention, and there is certainly a plethora of clutter to work through in the South African TV advertising space. With so much competition, understanding how a campaign cuts through, and more importantly how campaigns can be optimised, delivers a real competitive advantage in this cluttered environment.

But grabbing attention in itself is not enough. Quite often you hear people rave about an ad, but when asked who the ad was for, they are not too sure. And what’s the point of great creative if you cannot link the ad to the brand? Both your media and your creative need to work in synergy to maximise your marketing budget.

Adtrack from Millward Brown is the most comprehensive and sophisticated post launch evaluation and planning efficiency tool available in South Africa. For over 30 years, it has measured the awareness, noting and liking of all new brand commercials launched on-air, among a nationally representative sample of the TV viewing population (age, race, income and gender).

The resultant database stands at over 90 000 TV adverts tested, and more than 1.2 million interviews conducted, making this database one of the largest of its kind in the world. The database shows a steady increase in the number of new brand adverts launched, from only 520 new ads in 1984, compared to almost 2 500 in 2015.

So how can brands ensure campaigns cut through?

The Millward Brown advertising philosophy is simple. A cut through campaign consists of two crucial elements: campaigns need sufficient investment to drive exposure within their core target audience; and stand out creative is needed to drive brand engagement and communicate core messages.

Adtrack helps brands disentangle which parts of the marketing plan is working optimally, and is able to pinpoint whether the ad is cutting through from both a creative as well as a media perspective, and where you need to optimise your focus. In-market creative diagnostics, including brand linkage, enjoyment, message takeout as well as purchase intent/consideration are studied to help brands understand which elements of the campaign are delivering on target and which areas would need to be optimised.

From our norms database we know that an average South African TV ad requires 300-400 ARs in the first three weeks of launch to cut through at average levels (although this figure does vary greatly depending on the target market and category). It is difficult to believe that any brand, creative or media planner would be proud to have an average campaign, yet the reality is that half of the campaigns recorded in 2016 are only average.

Analysis of the Adtrack database shows that from January to July this year, a massive 58% of all ads have failed to resonate effectively with consumers; 16% of all new ads achieved below average cut through at launch, which is the equivalent of R1.4 billion rand that brands can simply write off.

While averages do provide impressive context, unless brands make a concerted effort to track their campaign against these averages, averages on their own are meaningless. From a media investment point of view, Adtrack can help clients understand how to properly establish a campaign up-front so that the media investment required to maintain the ad can be optimally scheduled, ensuring that every rand spent is optimised during the campaign.

Analysis of the Adtrack database shows that from January to July this year, a massive 58% of all ads have failed to resonate effectively with consumers; 16% of all new ads achieved below average cut through at launch, which is the equivalent of R1.4 billion rand that brands can simply write off. Another 42% of all ads achieved average cut through (or R3.8 billion that brands have gambled with).

Performance of cut through varies greatly by category, brand and target audience. Fast food (or QSR) brand ads tend to resonate more strongly across South Africa, as such the average for these brands is much higher than the South African average.

Each category will have its own unique challenges and a unique ROI (Return on Investment) calculation is needed for each category and target audience. Some categories have failed to produce any marketing value for brands. In the case of cosmetics for example, 63% of all ads tracked achieved below average noting among lower income consumers (household income of less than R10 000 per month), meaning that almost R7 out of every R10 spent on TV was a fruitless marketing endeavour.

Unfortunately there is no magic formula to ensure cut through, the success of campaigns depends on optimised creative AND sufficient media support.

Having a look at the last 374 adverts tracked at launch, the chart below highlights the fact that there is no correlation between reach and above average cut through (spontaneous verified noting). There is a plethora of adverts with very high levels of reach and very little cut through, which points to weak creative. There is also a multitude of adverts which have above average noting (but very little exposure), pointing to lack of media investment at launch. Both scenarios highlight a missed marketing opportunity. 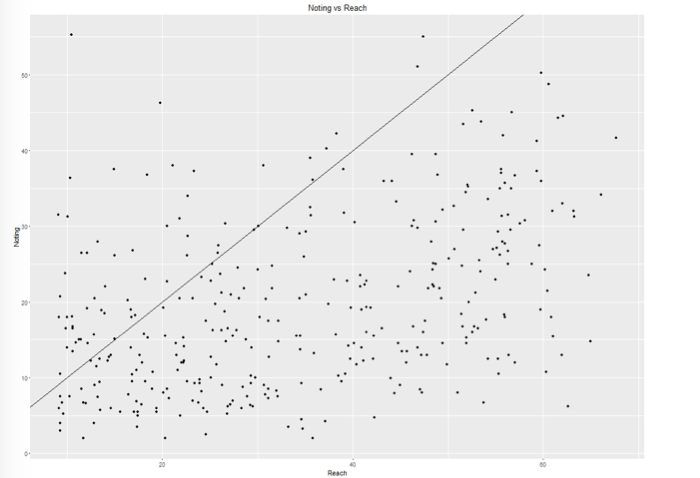 Monique Claassen is head of media and digital insight director at Millward Brown.