Brewing a clever billboard for a beer brand

Posted By: TMO Reporteron: October 20, 2016In: Out of Home
Print Email 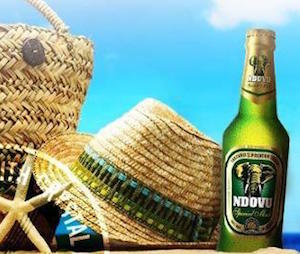 Dentsu Aegis Network Tanzania recently flighted a billboard for their Ndovu brand strategy with a clever play on words, creating not only a lasting impression in the minds of consumers but creating a brand story for Ndovu special malt beer.

It was an ingenious use of billboard placement and worked well with the brand strategy for Ndovu by playing on the adjacent Johnnie Walker billboard which says, “Success Makes A Man. Joy Makes A Legend”. The Ndovu billboard says, “And A Legend Makes Great Beer”.

“Ndovu looks to tell the story about the way the beer is brewed through the expert craftsmanship of our legendary brewmaster. Being a story-telling brand, we felt that playing-off of the adjacent billboard presented us with the opportunity to deliver a part of the brand narrative in an innovative way,” says Dean Delaney, managing director for Dentsu Aegis Network Tanzania.

“The response has been great and it seems to have ignited a certain energy that the advertising industry in Tanzania has maybe been missing of late. Their key objective was to ensure that the message was delivered in a manner that didn’t talk down another brand but rather delivered a piece of communication that presented a brand message in a witty, confident manner which is aligned to the overall brand positioning of Ndovu,” he says. 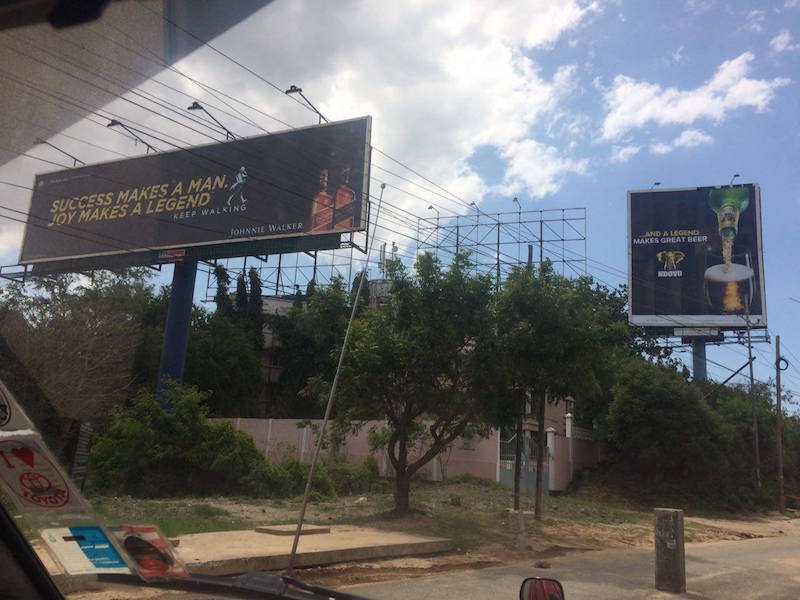 Dentsu Aegis Network Tanzania has scaled up their offering over the last couple of months, winning four new accounts: Zantel, Pepsi, Bahati Nasibu Ya Taifa (The National Lottery of Tanzania) and JTI. Other clients include TCC, Tanzanian Breweries Limited, Tanzanian Distilleries Limited, Stanbic Bank and Total. Since April, the staff complement has grown by 60%, a mammoth feat in such a short period of time.

“We believe that we are in a unique position compared to other agencies in Tanzania whereby we have the support structures, expertise and systems of Dentsu Aegis Network, and at the same time remain Tanzanian at our core,” says Delaney, adding that understanding the clients’ needs from a local perspective has been critical to their growth as their creatives, writers and strategists are Tanzanian.