Belly Off ‘works out’ and pays off for Media24 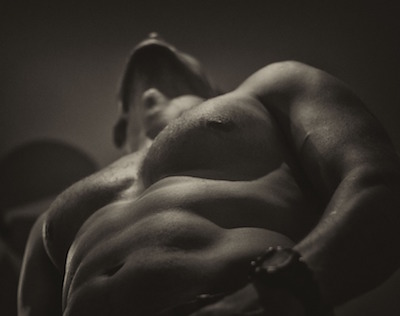 In early 2015, the editors of Men’s Health at Media24 in South Africa came up with a way to try to raise some mobile revenue.

Essentially the plan was this: Take a popular page from their magazine about workouts and diet plans, expand it and build it into a mobile-first, payment-based service that anyone could use to lose weight and get into better shape and then promote it across all the existing Men’s Health platforms: print, digital and social media within South Africa.

The goals were to build the Belly Off brand as a mobile payment app, and to create an alternative content and revenue stream for unique weight loss advice.

Cape Town, South Africa-based Media24 is the print publication division of Naspers. Media24 publishes more than 80 newspapers and over 60 magazines and is the licensed publisher of the South African edition of Men’s Health, which was founded in the United States in 1987.

Today, Men’s Health has 37 international editions that are published in some 60 countries. It is the world’s largest men’s magazine brand with 12.9 million global readers (source: Men’s Health International Media Kit). However, the award – and this interview – are specifically related to only the South African edition of Men’s Health and its digital extensions.

Belly Off was Media24’s second World Digital Media Award in 2016, with the company also having won in the Best Entertainment & Lifestyle Website category for their football (soccer) site, KickOff.com. 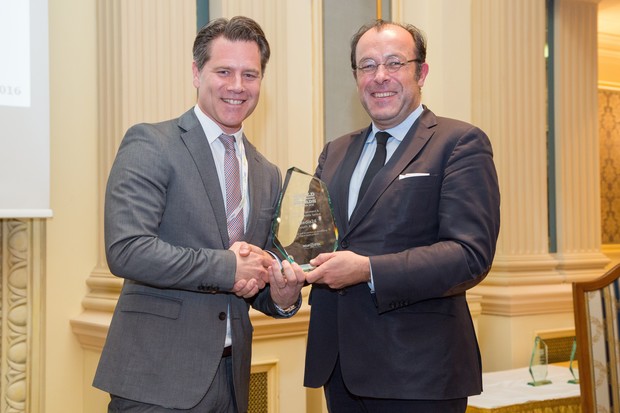 In this interview, which formed the basis for the chapter in our recently published report profiling the World Digital Media Awards winners, Men’s Health editor in chief Jason Brown explains how the idea for the Belly Off mobile service came about, how successful it has been and the plans for its future.

WAN-IFRA: With Belly Off, just to be sure I understand this correctly, does Men’s Health also use the Belly Off programme in other parts of the world? If so, what were some of the special challenges you faced in adopting it for the South African market – especially for mobile?

Jason Brown: No, not yet. The programme was conceptualised and developed in South Africa and is currently only running here. Other countries in the MH global network are considering it, however.

How did you decide to offer Belly Off as a mobile service and what was the timeframe of the project like – from idea stage to launch?

It was identified as a“sub-brand” or franchise after the great reader response to the page in the magazine which featured reader weight-loss success stories which later became a reader-challenge online and an extended magazine story.

At the centre of this, the plans were a huge hit and we used this information to create a mobile service based on a 12-week weight-loss journey anyone could do, no matter their fitness level. From concept to launch, it took six months.

Approximately how many Media24 staff are involved in the Belly Off project?

Five staff were involved in developing and driving the project through to launch, from content generation to project management and design. Although we commissioned a third-party developer to build the site.

Were any staff members assigned only to work on Belly Off or were they doing it as part of their regular duties?

No, it was about bringing in the best people on the team to work on specific parts of the project, whether it was commissioning the expert plans, outlining the UX or just managing the technical side and writing the newsletters – it was all a collaborative effort by the Men’s Health team and our digital project management team.

What was the response like from your audience? And do you know how your results compare with how Belly Off has done in other countries?

The response and uptake has been good. A good indicator of this is the low number of queries we get – we’ve had very few problems or complaints. In fact the most popular questions have been around options for the diet, which we’re happy to offer.

What were some of the main lessons you learned from this experience?

That our audience is ready to pay for mobile content, but it needs to deliver on their expectations. The simpler the UX, the better.

Also, it sounds obvious, but you have to editorialise it – it’s important that the magazine staff write the copy and present it in the voice, tone and style of the brand they’re used to.

It can’t seem like it’s been produced by an outside party. Authenticity and credibility are key – we used the best experts in the country to help us produce it.

What are your plans for continuing Belly Off? Are you planning to make any major changes going forward?

For now, to continue pushing and promoting it. But I think any project needs to be reviewed, tweaked and updated. A year is a long time in digital and while this franchise is still growing, we’re looking at how it could be extended and offer more options to entice new users.

This story was first published by the World Editors Forum blog, World News Publishing Focus, and is republished with permission. > The report is free to WAN-IFRA Members and for sale to non-members.