Improvements to the 2017 MOST Awards survey 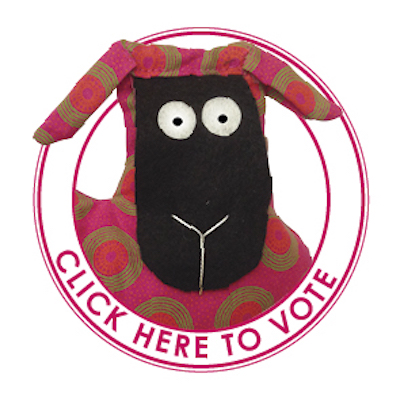 MOST Awards is a much anticipated annual celebration of excellence in service delivery in the media sector. This year the winners will be announced on 14 September 2017 at The Wanderers Club in Illovo, Johannesburg.

Voting for the 9th annual MOST Awards opened last week and will continue until 30 June 2017. To access the online survey click here, or go to The Media Online and look for the ‘Click here to Vote’ button at the top of the homepage.

After due consultation with the industry and having hosted three focus groups with top media professionals in Cape Town and Johannesburg, it was decided that the following enhancements would be made to this year’s MOST Awards survey to ensure robustness of the methodology.

A lot of effort was put into refining the listings in the 2017 MOST surveys for both media owners and media agencies. This was done through consultation with industry experts and with participating companies.

All companies that received less than 10 votes in 2016 have been removed from the listings, however, respondents are free to add and vote for any companies that are not listed by using the “other” option in the survey, specifying the name of the organisation and then inputting the criteria scores.

The Media Agencies listings have been segmented into three main categories in 2017, namely:

The Media Sales Consultants category has grown from eight companies listed in 2016 to 15 companies listed in 2017 and is now one of the most competitive categories. In 2016 it was specified that this was not a “mainstream” category and winners would not be considered for the overall award. In 2017 winners of The Media Consultancy Award will qualify for the overall media owner or ‘Golden Sheep Award’ provided they receive the usual minimum of 30 votes.

For more information or to sponsor the MOST Awards 2017 please contact Michelle or Paul on 011 447 7740, michelle@wagthedog.co.za or paul@wagthedog.co.za.