LATEST NEWS
Home Agencies Communications In the wake of the Bell Pottinger fallout, what price reputation?

In the wake of the Bell Pottinger fallout, what price reputation? 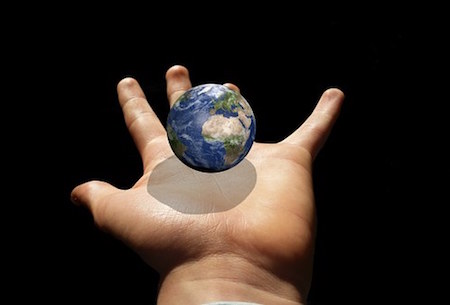 OPINION: The recent tsunami against Bell Pottinger (BP), one of the largest “integrated, international reputation management” agencies worldwide, has given public relations professionals pause for self-examination about their own boundaries. If not, it should have.

Shocked responses from other PR mavens and firms appeared in print, broadcast and social media proclaiming their ethical boundaries and commitment to ethical and moral standards, and other such chest beating proclamations.

Let’s take a look at the differences in definitions between reputation management and public relations.

According to Wikipedia, that source of all things ‘true’, “Reputation management refers to the influencing and controlling of an individual’s or group’s reputation.”

“Public relations,” says Wikipedia, “is the practice of managing the spread of information between an individual or an organisation (such as a business, government agency, or a non-profit) and the public.”

Personally, I find these definitions inadequate and even conflicting with each other.

I have never been offered over R1 million a month to manage any company’s reputation. But I have been asked to launch products that are not ready, omit revenue figures, fudge statistics, and announce resignations which were firings.

So, we are back at the beginning. How much is enough to start telling downright porkies? What’s your price? How big is the lie? Is it a little lie or a big one? A little spin or a big one? 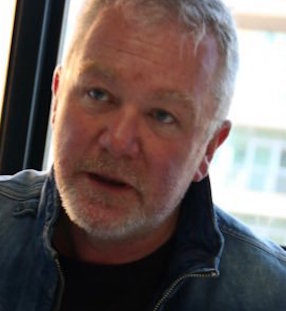 My ethical rule has been clearly stated to clients and employers – “I won’t tell lies for you”. It’s a bit like the old saying: “if it sounds too good to be true, then it probably is”. For me, if it feels wrong, it probably is. It’s my job to guide the client in a more truthful direction. Sometimes it’s time to bite the bullet and fire the client, regardless of the financial pain.

Tony Leon wrote a thought-provoking op-ed in The Times last week. No mean diplomat, Leon unpacked the BP mess and the effects on our society, our country and our leaders. He went on to say, “I have found in my recent experience of chairing a communications company that the most important message you can give your clients is about the mortal danger of contradicting yourself. The adage ‘don’t tread on your own message’ has a lot of wisdom attached to it.”

Without performing a detailed autopsy of what role BP played in South Africa, or uttering gasps of horror at the lengths they went to, this is a company with a long history of dodgy clients (ref. Wikipedia again). Clearly, this firm built their own brand through ‘successfully’ managing the reputations of some of the world’s most notorious organisations and individuals, and thus could demand very large retainers from other such entities.

The spin (I just cannot call it PR) they placed on the Gupta’s influence in our country, was masterful but transparently engineered. While the BP website describes their staff as being chosen “for their integrity, their ability to combine analytical skills with creativity and integrated thinking, and an interest in how communications, in its broadest sense, affects reputations”, Bell Pottinger were quick to fire at least one employee and suspended another three. 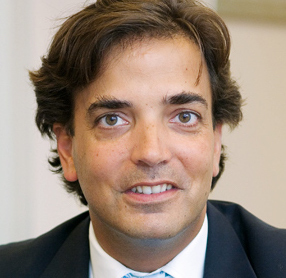 The Guardian reports the then BP CEO James Henderson (who apparently doesn’t read or hear news about their own clients) as saying, “Management did not know what its employees were doing. There has been a social media campaign that highlights the issue of economic emancipation in a way that we, having now seen it, consider to be inappropriate and offensive. Senior management have been misled about what has been done.” Presumably those sacked employees are saying “I was only following orders”.

Whether you are an individual or a company in this game, when taking on a new client examine their ethos. If it’s similar to your own, then go right ahead and sign them up. But don’t for one minute think that you will never be asked to spin something, sometime. The question then becomes what price YOUR reputation.