Posted By: TMO Reporteron: September 15, 2017In: MOST Awards
Print Email 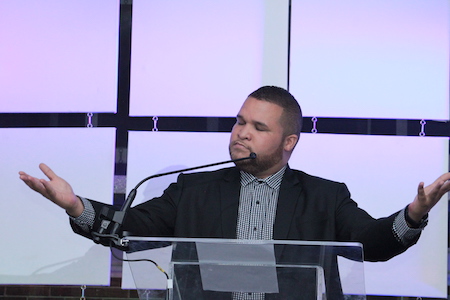 
Proud winners, a joyful crowd, stunning décor, awesome prizes, a dazzling Bollywood flash mob, music from across Africa, good food and drinks, and witty MC Jason Goliath; all this and more completed an amazing and unforgettable night at the 9th MOST Awards ceremony at The Wanderers Club in Johannesburg. 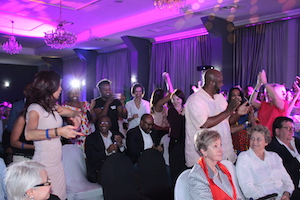 Enthusiastic industry people came in their numbers to applaud and celebrate their peers. The independence, stability and veracity of the MOST Awards are acknowledged by the sector.

The MOST Legend and Rising Star Awards are presented to individuals in recognition of their commitment to the media industry. Nominations for these awards are submitted by respondents to the survey and the winner is selected by a panel of previous winners using specially selected criteria. These awards cannot be won more than once.

The MOST Lamb Awards, for companies that do not receive the minimum number of 30 votes, but who excel in terms of great service delivery and knowledge, went to Spark Media Digital and Vizeum Cape Town. 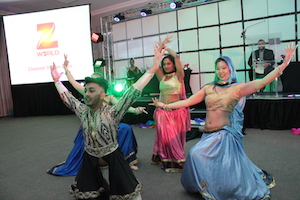 The MOST Africa Awards are presented to South African based media owner and media agency teams. The Media Owner Africa Award went to Alliance Media and the Media Agency Africa Award was won by Omnicom Media Group (OMG) Africa.

In the radio category, Mediamark Radio once again took top honours while Cinemark won the cinema category for the second time and e.tv was top of the television category. Massiv Media won the out-of-home (OOH) category and Google Inc was ranked number one in the digital category. Ads24 took the honours in the newspaper category and Ndalo Media won the magazines category.

There is growth in the number of media sales consultancies and the winner is MMAP.

The Bell Award acknowledges an individual with a stellar track record of contribution to the sector. The nominees extend outside of the media owner and agency work environments, acknowledged as independent thought leaders with flair and integrity. The award went to Jonathan Shapiro, famously known as Zapiro, who has had a long and distinguished career in the Jester’s space. Few will recognise his face as he prefers to use his creativity and intelligence to further the independence of the Fourth Estate. He is a winner of numerous awards locally and globally for his bravery and skill at using his ever-sharp pen as a weapon to parody, lampoon and ridicule people in power.

The Shepherd Award acknowledges an individual who selflessly contributes time, knowledge and expertise to improving the media industry. This special award went to Gordon Muller who is respected by the marketing and media industry for his knowledge and passion. He has contributed to numerous industry bodies as well as to the development of media teaching in the country.

Brad Aigner MD of research house Freshly Ground Insights (FGI), commented positively on the 2017 MOST Awards survey. “We were very pleased that almost 600 people voted this year, which is our biggest sample size in the nine years that we have been conducting the survey. It is reassuringly indicative of its relevance and importance to our industry.” 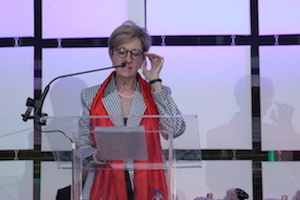 Sandra Gordon (left), founder of the MOST Awards and CEO of Wag the Dog Publishers says, “Over the years the number of research participants has increased.

“The event attracts over 600 top people and our sponsors go out of their way to ensure a true celebration of excellence in many engaging and memorable ways. The MOST Awards is by the media for the media; recognised as the top media event in the country.”

To enquire about ordering full MOST research reports contact: Amesh Bisram amesh@wagthedog.co.za on 011 447 7741/0. For more information click here: MOST Awards 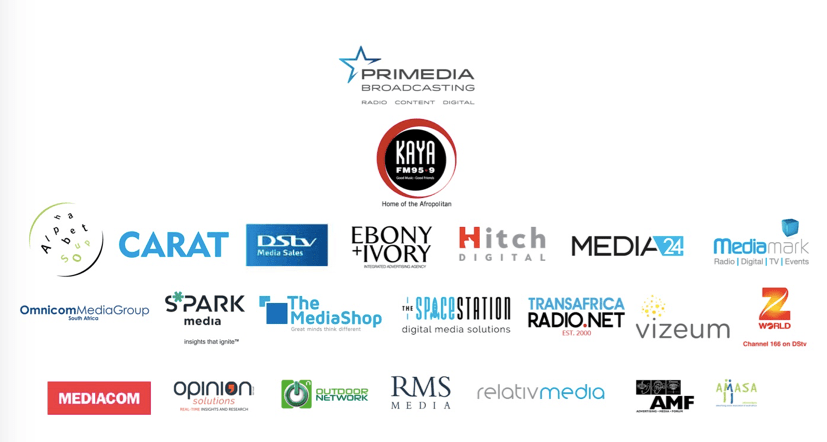