Just don’t do it: Fake CSI damages your brand reputation 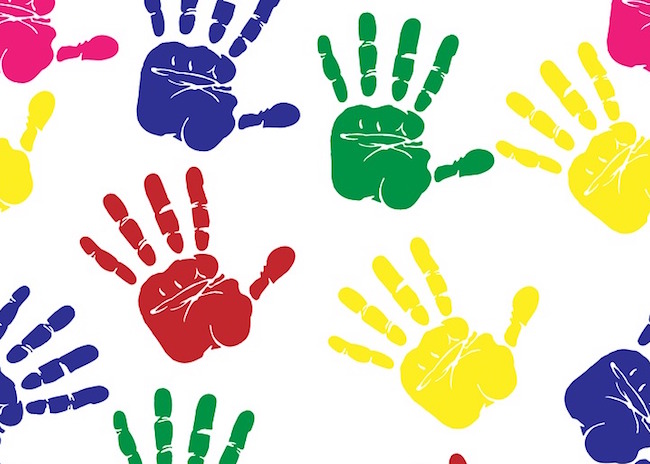 Just like fake news, fake Corporate Social Investment (CSI) initiatives, seem to be prevalent. It is very easy to spot the fake CSI practices of small to large companies.

Examples of fake CSI include telling people that if they buy a product a fraction of the selling price will be donated to a specific charity, addressing secondary or tertiary needs of a poverty-stricken community while their primary needs have not been addressed, and predominantly promoting the company logo and mission while the CSI project or cause is briefly mentioned and only mentioned in relation to how wonderful the company is.

The problem with these examples is simple; it’s venal and self-serving, and consumers recognise it. Marketing is not CSI and never will be.

Consumers think that the selling price of the product has been increased to include the donation, therefore the company isn’t sacrificing anything – CSI was just used to possibly attract new customers who support the charity, but not the brand. Providing primary school children with laptops, while most of the children go to school hungry and the school has no feeding scheme – well, the cost of the laptops probably could have fed them for a year.

This company just wanted to do something, anything really, but didn’t care enough to do research about the real issues facing the school and how to address them sustainably. CSI should not be done to show how wonderful brands are; instead brands should use their voice and influence to attract attention to the social issue. The charity or project should be the predominant focus in the CSI adverts of companies, not the company’s logo and mission.

This goes completely against the purpose of CSI, which is about facing the reality of the country we live in and do business in, and finding sustainable ways to support those in need so that they can contribute to the economy.

Marketing is disguised as CSI

Fake CSI can be found everywhere, on all advertising platforms. Many companies attempt to supplement their marketing expenditure by masking marketing activities as CSI initiatives to secure free or discounted advertising opportunities from media companies. This way they benefit in three ways.

Firstly, they invest only a portion (if any) of what they would have invested in a campaign or activity if they had used it purely as a marketing campaign. Secondly, they gain massive marketing exposure to their target audience. Thirdly, they do wonders for their brand reputation because they think they will be viewed as a caring corporate citizen.

This is not necessarily the case.

Many years ago, marketing disguised as CSI probably would have gone unnoticed and this is probably why many companies still practice these old-school gimmicks, but there is no fooling today’s consumer.

Today’s consumer has a deeper understanding of marketing – they no longer passively receive information and being marketed to. In fact, they don’t like being marketed to unless you are very open about the fact that you are marketing.

Today’s consumer does not wait for marketers to tell them what is the new trend – they create their own trends, and even have detailed specifications about what they look for, and then look for brands that offer that.

Consumers have become smarter therefore marketers are challenged to become smarter too. Companies need to be honest about their intentions in their marketing campaigns and advertising.

If a company’s main goal is to market their new product, service or just their brand in general then they should do only that. Leave CSI out of it, whether implicit or explicit. By implementing these fake CSI campaigns, companies undermine the real and serious issues faced by most South Africans, the people who remain marginalised because of poverty. If the main aim with the campaign was to market their product, and CSI was just included as an add-on then chances are they did not research the social issue included in their campaign. This ultimately results in a campaign that trivialises the severity of the issues faced by the poverty stricken – resulting in a corporate South Africa capitalising on the pains of the downtrodden.

The stats reveal the need for real CSI in SA

According to the latest data released by Stats SA, “poverty is on the rise in South Africa…[as] [m]ore than half of South Africans were poor in 2015, with the poverty headcount increasing to 55,5 percent”. The latest unemployment stats revealed that “South Africa’s unemployment rate came in at 27.7 percent in the third quarter of 2017…and remaining the highest rate in 13 years”. These stats are both the cause and effect of the poor education system in South Africa. The aim of the National Development Plan is to get the various sectors working together to help alleviate these inequalities, but the plan cannot be realised without the support of the “private sector [that] employs about three quarters of South Africa’s workers and… companies cannot grow unless they operate in an environment where employment and income levels are rising”. (NDP 2030, p. 57-58).

The role of the private sector

It is in the interest of the private sector to take a more serious stance on their CSI initiatives; to incorporate research before embarking on expansive campaigns and to view their CSI initiatives as an investment that can produce long term sustainable results for all.

CSI is an opportunity for powerful business leaders and corporates to partner with government and non-governmental organisations on projects that can change South Africa.

The only immediate benefit companies should reap from their CSI initiatives is the positive and authentic reputation they build because of their genuine efforts.

Consumers know the difference between real and fake CSI. Therefore, it’s time that corporate leaders examine the way they practice CSI in their company, and start to apply research, authenticity and value to their CSI initiatives. 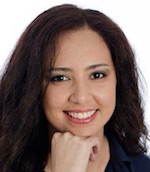 Jennilee Peremore is a communication consultant, and owner/CEO or Jenniemore, a Communication Consultancy based in Port Elizabeth, South Africa. In 2015, she won a PRISM Award in the Sponsorship Category for her PR strategy submitted to the Public Relations Institute of South Africa. Follow her on Twitter @JenPeremore