Posted By: Lucinda Jordaanon: November 24, 2017In: Out of Home
Print Email 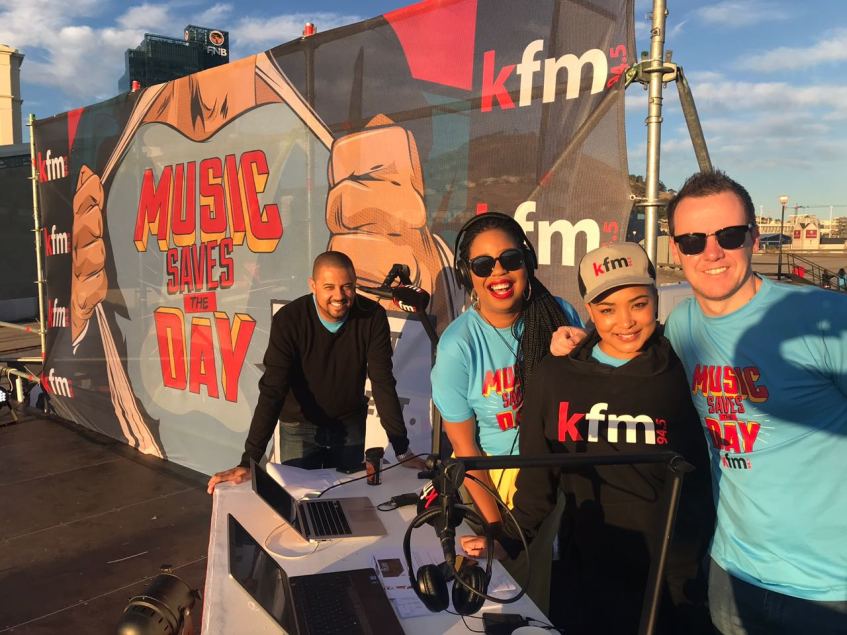 Fairy lights, garlands and glitzy baubles aren’t the only harbinger of the festive season. SA’s summer holidays set the scene for some of the most colourful and creative advertising campaigns and activations.

Kfm 94.5 set the ball rolling last week, with a historic precedent: Cape Town’s first live billboard – a flashmob of eager listeners and presenters welcoming the morning rush to the city with a 30-minute non-stop dance party on the rooftop parking of the Cape Town International Convention Centre. 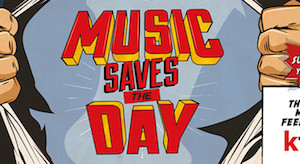 Tagged ‘Music Saves the Day’, the campaign supports the station’s new strapline ‘The Most Music. Feel Great.’ and is the kind of outdoor activation one would expect when festive activities are in full swing – but the timing is hardly accidental.

“Given that audiences routines change over the holiday period, we wanted to be sure to launch this while audiences are still in their regular listening routine,” explains Primedia Broadcasting Western Cape marketing manager, Saskia Hickey. Festive season activations, she adds, will be largely community-focused.

Kfm has been on a massive reinvigoration drive over the past year, marked by controversial lineup and staff changes, notably the deployment of Darren ‘Wackhead’ Simpson to take over Kfm Mornings with Sherlin Barends and Sibongile Mafu.

The billboard, a fitting follow-up to the station’s launch campaign in July, is part of an integrated campaign designed to support the station’s recent refresh in brand positioning and music and programming strategy, says Hickey. 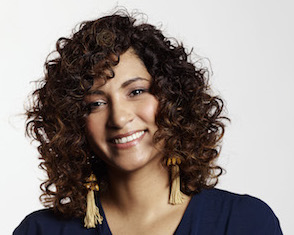 “The beauty of radio as a medium is that it is a highly accessible platform and we’re constantly trying to create multiple touch points of engagement with our audience that can live on-air, in the digital sphere and in the real world,” notes Hickey (left).

“The radio landscape is changing, gone are the days of a traditional outside broadcast creating excitement, listeners want creative and stand-out ways to interact with us and we’re keen to deliver the engagement.”

The playlist included diehard dance favourites such as Whitney Houston’s I wanna dance with Somebody and Michael Jackson’s The Way you Make me Feel to current chart toppers such as Despacito by Justin Bieber and Luis Fonsi and Mi Casa & Euphonik’s Don’t Wanna be your Friend – and yes, even the ubiquitous Macarena by Los del Rio.

Listeners who were unable to attend engaged on social media using the #KfmMostMusic and #KfmLife and shared their car dance moves online. “The feedback from listeners both on our WhatsApp line and in social media has been overwhelmingly positive, and has prompted our decision to continue to take the brand out in bigger and more innovative ways,” promises Hickey.

The ‘Music Saves the Day’ campaign will reach across media platforms to encompass TV campaign, digital, social promotions and live activations – we can’t wait to see what’s next.