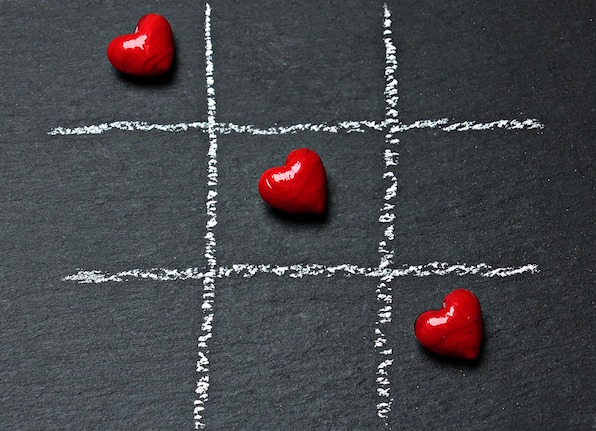 The end of another year and the start of all those, “where did this year go”, and “five Mondays left until the end of the year”.

Sales people begin to panic as they shuffle through their digital Rolodexes to make the last sale that will give them the satisfaction of sipping their office party whiskey out of the ‘world’s best salesman’ mug they received from their Secret Santa last year.

With that are the inevitable top 10 songs, best movies and biggest celebrity deaths of 2017. The Media Mad Men then sit in front of their laptops and start to pen their trends for 2018. As an owner of an ad agency myself, I’d feel like I’ve wronged our awesome clients if I didn’t dip my toe into the water of the, what can we expect in 2018? My apologies to the people of Cape Town for using water so loosely.

If I get these right, you will be sure to hear from me on Twitter. If I am wrong about some of these, this article will be more of a distant memory than the time I was rejected by a fashion design student on the lawns of my tertiary education institution in front of everyone at that very institution.

Play with the platforms you love

The social media landscape is forever changing, and we need to be on top of all of these. There are 20 million Facebook users in South Africa, there are a wealth of audiences with different interests and your brand can target these specific audiences. Facebook and Instagram will continue to murder its opposition. Snapchat will dwindle into the social platform landfill with Vine and MySpace.

People will still use Twitter. Brands shouldn’t focus on it. Twitter won’t die, it will just hang around the other social platforms like an inappropriate uncle at a funeral, just trying to make everyone laugh.

Video has a starring role

Video is going to play a starring role. Some might argue that it has always been. I would tell them that in a country where we’re more shy of data than a teenager at his first school dance, wi-fi is becoming more accessible and the platforms that we love are pushing video more.

Video doesn’t have to be expensive, but it has to be good. When you find that balance, you can start to deliver really radical content.

Virtual reality will start to play a role but not a starring one yet.

In 2018, brands who create content with no strategic purpose will fall behind the competition. Brands need to understand their audience and direct the conversations at these specific interest groups and engage with them. Your audience is not where you want them to be, they’re where they want to be. Planning content and content strategy will increase the bond with your consumer as they buy emotionally into your brand story. This doesn’t happen when we shoot from the hip.

The most important thing to remember about stories is they’re fun, so go out experiment, engage and learn. Most importantly find your New Normals.

Dale Ferreira is the managing director of Sconetent in Cape Town, a creative digital agency that thrives on the idea of creating new normals.