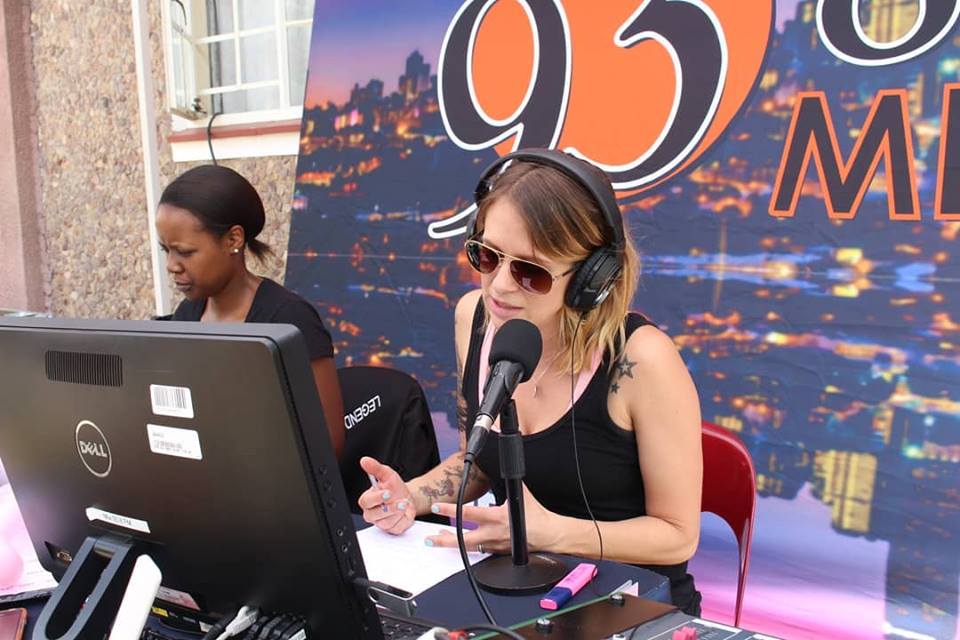 Having profiled Hot FM recently, we decided to look at other upper end community/lower end commercial stations, which are making waves on air.

Mix 93.8 FM was next on the list. The station has a storied history, coming into operation 10 years ago, first as Radio Midrand, before being rebranded.

Its big news currently is that it is exploring alternative radio audience measurement methods, commissioning a university to look into various options. 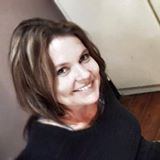 The station estimates that is currently has a listenership of 220 000 in a seven day period.

The target audience for the station, which won the Listeners Choice Award at the 2017 Liberty Radio Awards, is LSM/SEM 8 – 10, and last year research was conducted (which will be ongoing) to get a better idea of who the presenters are talking to.

“We take our listeners views into account. We play many listener requests and they feel like they are in the room with our presenters and they feel very interacted with,” says Milosevich.

The research results showed 25 – 44 years old is the dominant category (topped by the 35 – 44 years old category), mostly weekday listeners, and a split of 43% male and 57% female; 59% are white and 37% back, with a small percent of Indian and coloured listeners.

Mix FM, as the name implies, plays a mix of music genres, though some people see it as predominantly rock. The station prefers to classify its music as “legendary”, though steers away from Hip Hop and R&B.

Really good show line-ups with experienced presenters add to the station’s appeal. Darren Scott recently brought Wings of Change back to the station (as an exclusive for MixFM) and he hosts a rugby panel with Tony Blewitt on Wednesday mornings.

When asked whether it is a bad thing that community stations are bringing veteran presenters in (as this may label them as places where old-timers go when they have no options left in commercial), Milosevich responds, “A lot of the more experienced presenters who leave commercial radio, choose to go to community radio, as they’re at that stage of their career where they want a bit more freedom on air, with music and playlists. It’s letting themselves be who they are, and experiencing a different side to radio, bringing radio back to its roots.”

“Part of the strategy is teaming up the old jocks with the new jocks and they both learn from each other,” adds Tiribabi. 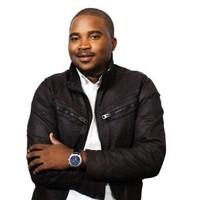 The station attracts both community and national advertisers, which has seen its advertising revenue grow substantially over the years.

While Milosevich admits that last year was a tough one, as it was for everyone, “every single year we have seen a massive increase in advertising revenue on the year before”.

Though the signs are positive, Tiribabi reveals that the station has, over the years, “battled to remove the mind-set that still lies with advertising agencies and advertisers”.

“Some of them are still under the impression that community stations should be unprofessional, they don’t know what they’re doing, they’re not going to play my advert and I won’t get a return on investment. We have tried to change this over the years,” he explains.

Outside broadcasts are a key part of Mix FM’s strategy, and proved to be very popular last year. “Clients love the interaction with the team. They feel like they really get a bang on the day, especially car dealerships, as they get leads and sales. There’s nothing worse than spending money with someone you’ve never met,” comments Milosevich.

Mix FM has more power, wattage-wise, than many other community stations, currently sitting at 500W. This means a 30km radius around its transmitter, which includes both Pretoria and Johannesburg, although there are some spill over areas that have a greater reach. For the past five years Mix FM has been trying to increase its wattage.

The station has also increased its exposure by streaming online, which has no geographical limitations. Milosevich says they have listeners as far away as Austria and America, while Tiribabi recounts receiving a photo last year from a couple who went on holiday to Antarctica who streamed the station while there. It also has a presence on DStv’s audio channels.

Over the last five years, over 100 interns have come into the station. Every permanent staff member at MixFM, started off as an intern with Tiribabi describing it as the place where “rough diamonds come to get polished”.

Mix FM’s latest news sees the development of a brand new training centre, which will offer free courses, particularly to people from underprivileged communities. The official launch is set for April.

A station store will also be launched, where listeners and members of the public can buy Mix FM branded items, while coming to say hello to the staff.

Since day one MixFM has been about the community and charity. Various projects of various size have been undertaken by the station, including involvement with Nokuphila School, and donations to and exposure for Kitty and Puppy Haven.

“The basis of any community station shouldn’t be about individuals, shareholders, it’s all about giving back to the community,” says Tiribabi. Last year R8 million worth of charity was done by MixFM including airtime and raising funds.