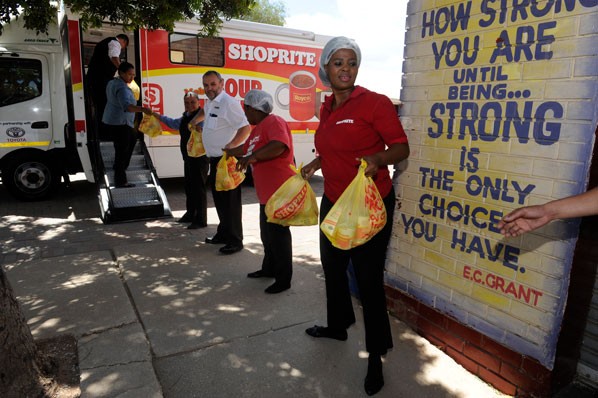 
NOTE: Last year Nielsen concluded the net/gross project where data from Jan 2017 going forward was being reported at Net rates and data from December 2016 and back-data remained at Gross rate (including 16.5% agency rate).

Television advertising spend in the United Kingdom in 2017 dipped 3.2% from the previous year, while radio spending last year jumped 5.2%.

Even though television dropped, it fell from a record high achieved in the previous year, following seven consecutive years of growth. The drop was attributed to a number of factors, including economic and political uncertainty, with a weakened pound and inflationary pressures weighing on advertisers.

Radio’s impressive increase was made even more impressive when you know that it rose to a record high.

Unfortunately the same positivity cannot be claimed for South African television and radio adspend. Even though the former remains the behemoth in terms of  share of adspend, it fell 12% year on year to R22 billion (Feb 2017 – Jan 2018) from R25.2 billion (Feb 2016 – Jan 2017).

Print and out of home also dropped, with the former shedding 7.7% and the latter seeing a substantial loss of 24%.

Year on year, the five advertisers who spent the most remained fairly constant, with Shoprite coming out top both years, and Clientele Life and Unilever SA both in the top five. SABMiller and ABSA moved into the top five in the last year, while Outsurance Insurance and Coca-Cola SA were both featured the previous year, but dropped out of the top five.

Here are the top 10 advertisers each year:

All South African statistics and the top 10 advertiser data was kindly sourced by Nielsen. NOTE: Last year Nielsen concluded the net/gross project where data from Jan 2017 going forward was being reported at Net rates and data from December 2016 and back-data remained at Gross rate (including 16.5% agency rate).