News channel deliverables and expectations for remaining on DStv 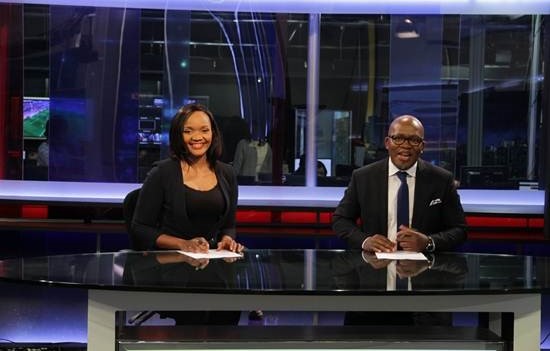 Is it viewership numbers, or advertising revenue, or another behind the scenes factor that keeps a news channel on the DStv platform? The Media Online decided to explore the deliverables that MultiChoice sets out when its signs a deal with a news channel to appear on the pay-TV platform.

So how do they all secure their space on Africa’s biggest pay-TV network?

It all begins with the broadcaster commissioning a channel. It then receives unsolicited proposals, before it identifies an existing channel in the market to fill a particular gap on its platform.

The response from MultiChoice was vague at best. The group chose to answer questions in the form of a statement. It said its contracts with each news channel were “unique” and various factors were taken into consideration. These included “viewership, the need and demand, as well as quality of service. Our focus is to offer a diversity of views across our news channels”.

Asked whether local and international channels have different deliverables that they have to meet, MultiChoice re-emphasised that every agreement was different, implying that even if two channels were local, or both were international, they would have different criteria to meet.

The channel to replace ANN7

The clearest indication seems to come from MultiChoice’s brief to news channels looking to replace ANN7. In it, it said the broadcaster was looking for a channel that would be able to meet the following criteria:

At present, over 60 parties have registered their interest to move into the slot, left by the former Gupta-owned news entity, which goes off air in August. If you want to submit a bid click here.

This week, the Independent Communications Authority of South Africa (Icasa) confirmed it had received four applications for new free to air channels. ANN7, owned by Mzwanele Manyi after a vendor financed deal with the Gupta family, is one of them via Infinity Media Networks. The others were Kwese Free TV (Pty) Ltd, Free to Air TV (Pty) Ltd and Tshwaranang Media (Pty) Ltd.

How much of an impact does viewership numbers have?

It seems, as emphasised by MultiChoice, that servicing the diverse interests of viewers is the most important factor, rather than viewership numbers.

Here’s how the other channels compare to them in terms of average monthly viewership for January and February this year:

Data is from the TAMS research, provided by PHD from the Telmar platform. NOTE: Viewership numbers for other news channels on the DStv platform were not available.

Some channels have very low average monthly viewership, including CNBC Africa (though it is a niche channel in its defence) and BBC, which had far fewer viewers than expected. So it seems viewership is not the most important criteria, otherwise these channels would have been removed in favour of other ones.

While we may never know concrete details of what is expected from news channels on the DStv platform, these insights paint a picture as to some of the descriptions and criteria required to be featured on the biggest pay-TV platform in South Africa.