LATEST NEWS
Home Agencies Communications Outbreak: Communicating around the crisis that is listeriosis

Outbreak: Communicating around the crisis that is listeriosis 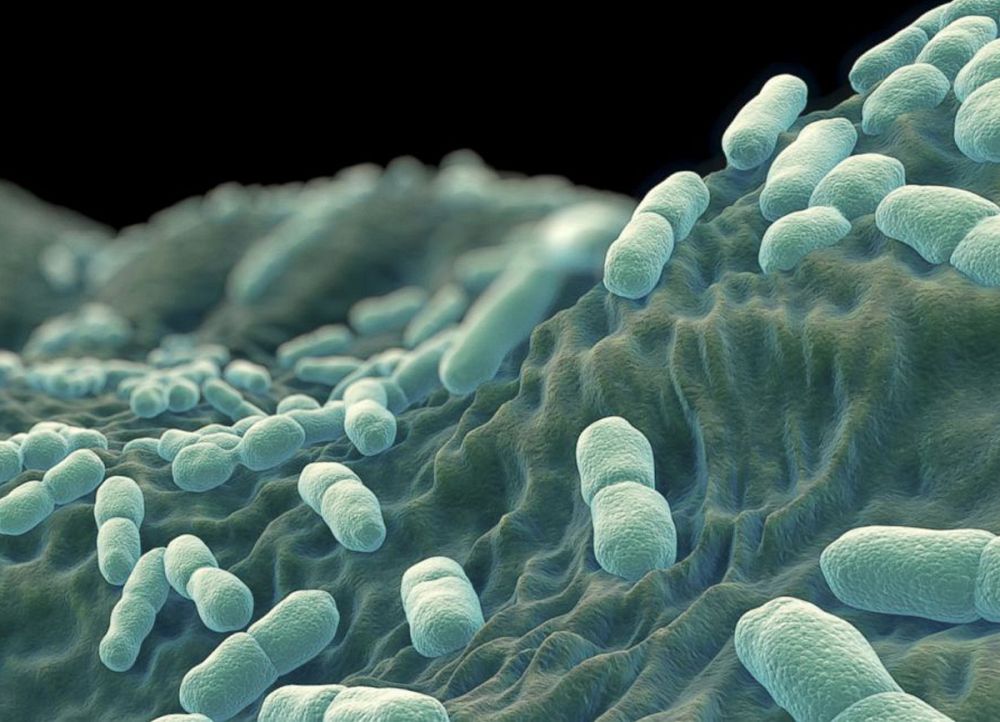 
Getting the right information to the vast South African public about the listeriosis outbreak could be one of the biggest communications campaigns ever undertaken by the government.

News broke on Sunday afternoon that the source of the outbreak, which has resulted in the death of close to 180 South Africans, had been traced an Enterprise factory in Limpopo, and a Rainbow Chicken operation in Germiston. Cold meats, including staples such as polony and Russians (sausages), must be avoided, said health minister Aaron Motsoaledi.

Cue mass panic… at least on social media. But, of course, the majority of South Africans aren’t on Twitter and millions live without access to wi-fi and smartphones and information.

Tiger Brands, parent company of Enterprise and one that was bust doing dodgy capitalist stuff such as participating in the price-fixing of bread back in 2007, had to respond in order to get ahead of the messaging.

As Business Insider SA’s Phillip de Wet said on Twitter, “The Twitter account for @Enterprisefoods is suddenly protected, and its website is down. Not a good start as its golden hour bleeds away. If it does not respond soon – and very well – this could be a corporate meltdown for the history books”.

And when Tiger Brands CEO Lawrence MacDougall did respond, he didn’t do the company, or the public, any favours.

“We are taking precautions to protect the consumers. There is no direct link with the deaths to our products that we are aware of at this point. Nothing,” he said.

And: “The government did confirm that the ST6 strain was linked to the outbreak. I cannot remember if they had any linkage to the deaths. To be clear‚ we have not found ST6 in our Germiston manufacturing facility. We have not received…our own tests back yet. At this stage‚ we are acting on information we got from the government.” 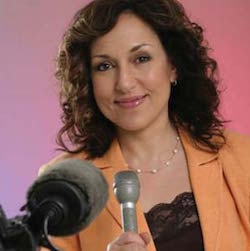 Crisis communications expert Janine Lazarus (left) of Janine Media is not impressed with Tiger Brands or the government on their handling, so far, of communications around the outbreak.

Government “passed the buck”, she reckons, something “that is quickly becoming a national sport in this country… To shift the blame onto the cold meat processors for ‘taking their time in doing the investigation’ just doesn’t wash. Where are the robust, rigorous and routine safety checks critical to ensure that a product is safe for public consumption?” she asked.

As for Tiger Brands and Enterprise, Lazarus was less than impressed, saying the company had failed to act timeously. “The moment Tiger Brands detected any bacterium – despite protestations that tests had been conducted and that low levels of listeria were found – the organisation should have made a public statement. A press conference almost in tandem with the announcement by the Health Minister seems a little contrived,” she says.

“And then for Tiger Brands’ CEO Lawrence MacDougall to face the full glare of the media and state that there is no direct link between the fatalities and the products, is beyond the pale. He even went one step further by stating that Tiger Brands would not apologise unless there was proof of negligence. I felt gut punched. I can’t imagine what the families who lost their loved ones must be feeling.”

Have we not learnt from Life Esidimeni?

As she points out, whether or not a direct link had been found is not the point. “The issue is that people have died, and that Tiger Brands needs to display at least some modicum of empathy. The so-called protocols it allegedly has in place to deal with listeriosis have been found sorely wanting,” Lazarus says.

Time is of the essence when communicating during a crisis. “What is also critical and unfortunately often absent in corporate communications, is the human touch – and this was something sorely lacking in the CEO’s communication. One hundred and eighty people lost their lives, and 940 patients have been infected – with the number climbing. This is a tragedy of epic proportions.

“This is no time to be dealing with a crisis of such mammoth proportions ‘internally’. Have we not learned from Life Esidimeni?”

The Media Online approached Government Communications and Information Systems (GCIS) to find out how it planned to rollout a comprehensive communications plan that would reach every corner of South Africa. We were referred to the health department, and sent our questions there. At the time of posting, we had not yet received a response – three days after asking. We have received two infographics from GCIS (not the health department), but no information on how these would be distributed.

Lazarus says it’s absolutely vital to get the message out during what she calls the “unfolding tragedy”. Many of the people who consume these products are primarily from marginalised communities, she says. “They will need to be educated about their rights as consumers, about inevitable lawsuits for pain and suffering, about current and future medical expenses, and inevitably about loss of income due to physical intestinal tract complications,” Lazarus says.

“Grassroots communication through community liaison officers – ‘sons of the soil’ – is where effective messaging could have and should have taken place. Town halls, public meetings, call them what you will. It is critical to reach out to communities during an outbreak like this.”

The Enterprise brand could be in severe trouble, says Lazarus.

“Let’s put everything into perspective. There has been a national recall of the product from every retail store in South Africa. All production facilities have been halted. Hundreds upon thousands of kilograms of product have been returned to Enterprise and credits need to be passed on. Then there are the transport costs and the fact that a massive amount of products are still in storage. What also cannot be discounted is that the top brass may be facing jail time,” she points out.

“But all this is nothing when compared to brand reputation. And this brand has been totally decimated. The question that must be asked is how long it will take Enterprise to convince its customers that their product is safe to consume? Maybe never. This loss is enduring.”