What the latest RAM tells us about radio 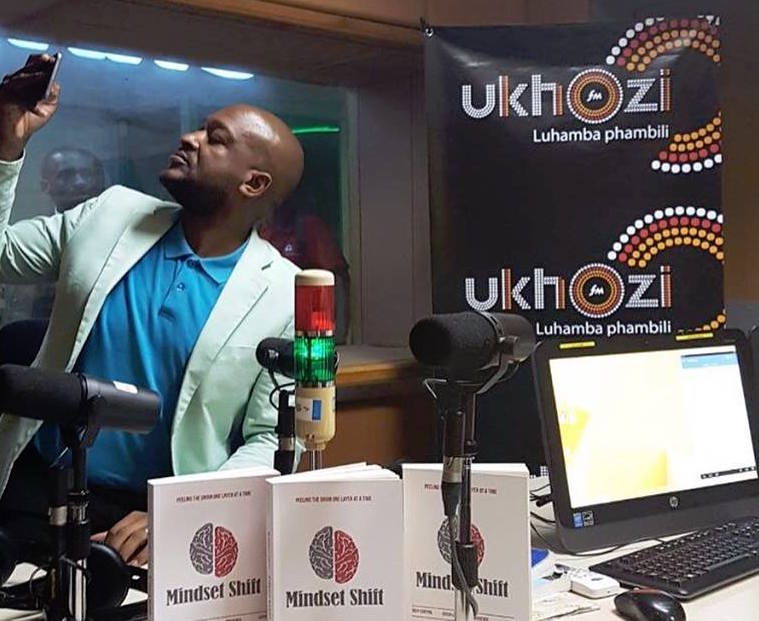 
Radio still remains the most powerful medium to reach people, with a reach of 90%.

The Broadcast Research Council of South Africa (BRC) on 28 February released its first Radio Audience Measurements (RAM) for 2018. The latest RAM release by BRC has for the first time provided year-on-year comparable listenership figures comparing the periods January – December 2016 and January – December 2017, this will no doubt assist radio managers in measuring their year-on-year performance for their stations. 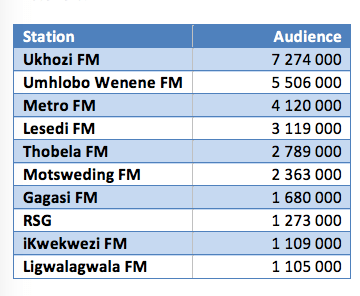 Top 10 stations that have increased year-on-year

The latest RAM release provided a year-on-year comparison which indicates Vuma FM and trufm have experienced the largest growth in audiences year-on-year with a growth of 54.8% and 41% respectively.

Though sometimes overlooked by advertisers, some community radio stations are doing exceptionally well in attracting audiences, with some of their figures even surpassing those of Commercial and PBS radio stations. One such station that continues to lead when it comes to listenership is Jozi FM which now boasts listenership of almost 600 000.

The traditional radio unit still remains the primary device used by many listeners to listen to the radio. Two stations targeting a youthful market, Capricorn FM and YFM lead with the most listeners who listen on their cellphones.

Smile FM, Classic FM, 702, 947 and Jacaranda FM according to the latest RAM have the most listeners who listen to the radio in the car.

With many of the commercial and Public Broadcast Service (PBS) radio stations now available on satellite television platforms, there has been an increase in the number of people who listen to the radio using their TVs. Capricorn FM, Ligwalagwala FM and Phalaphala FM seem to have the most listeners who listen to their stations using the TV. 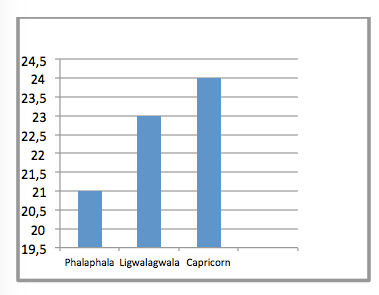 SAFM and Smile 90.4FM have increased listenership in three of the four last diaries, with only marginal declines in one release. SAFM in particular has shown immense growth with an increase of 58.6% recorded between the Oct ’16-Mar ’17 and Jul ’17-Dec ’17 releases. 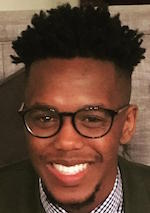 Lwazi Mpofu is the 2017 Liberty Radio Awards Bright Star Recipient and is currently the Programme Manager for the Stellenbosch University Campus Radio Station, MFM. He is he currently reading for a Masters Degree in Communication Science at UNISA, he is also an emerging researcher in the fields of media policy and the development of radio in SA.