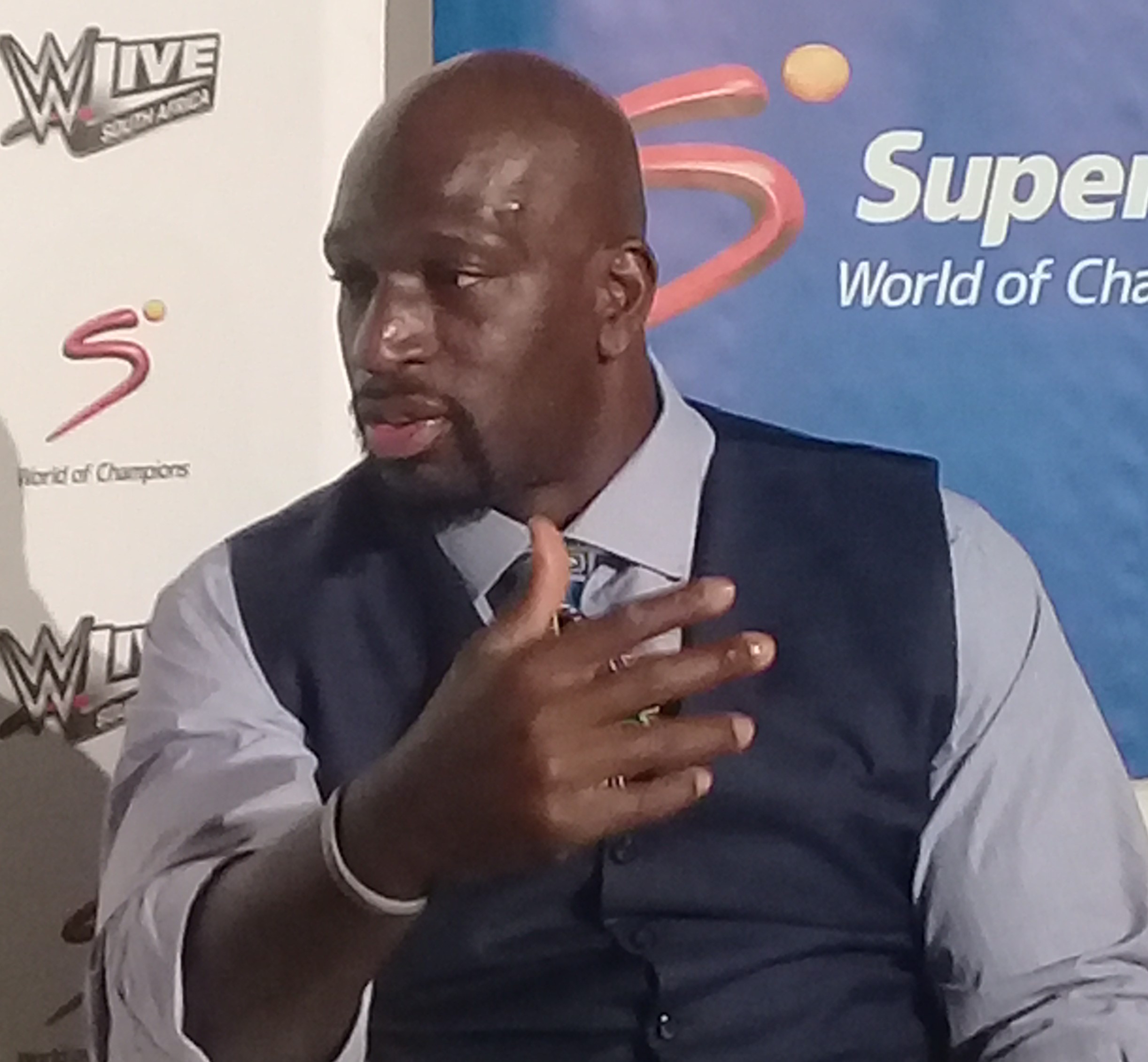 When the broadcast rights to World Wrestling Entertainment (WWE) programming lapsed recently (previously held by e.tv), SuperSport quickly snatched them up, heavily promoting the content across all of its channels.

“The talks were quite protracted, [taking place over] a couple of months. What needed to happen was the rights needed to lapse. Only once this happened could we really pursue it,” explains Clinton van der Berg, communications manager for SuperSport.

The appeal of WWE

“Historically, WWE does very well ratings wise,” says Van der Berg, “and in fact it’s had a significant impact on our ratings. The whole family entertainment aspect of it, the fact it cuts across ages, races, and interest groups. It’s one of the few products out there that touches almost every sector.”

As things currently stand, a large chunk of “WWE’s hot property” is shared between SuperSport and Mzansi Magic, with both platforms doing “very well” with the content, he adds. While Van der Berg says SuperSport doesn’t disclose what it paid for the rights, he does say, “As with all major rights, it would be a significant amount of money”.

Professional wrestling content is only available in South Africa to those with pay-TV. Van der Berg says this is the reality of the international, modern television market where “international rights cost an enormous amount of money, and somehow you need to accrue funds to bid for those rights. It’s the old chicken and egg situation, it’s a tough one. And we have the same thing said to us about other sports. But it’s a very expensive exercise being able to broadcast those things”.

To promote WWE’s live tour of South Africa coming up in April, SuperSport brought WWE Superstar Titus O’Neil to its MultiChoice headquarters in Randburg for a media briefing and a public event.

Before he arrived at MultiChoice, O’Neil visited Orlando Pirates, where he said he got physical with one of the players.

“Working with WWE is a match made in heaven. It’s a huge opportunity and a huge platform for me to bring home the messages that the company has tried to reinvent itself over the years. We shifted our focus to be more family oriented. Now it’s just the perfect fit for me… Our motto as a company is to put smiles on people’s faces,” he says.

No South Africans on the current WWE roster

There used to be two superstars from South Africa on the WWE roster, Justin Gabriel and Adam Rose, but they have since left the company. Asked about the potential for future South Africans being employed by WWE, O’Neil responds, “It’s been proven that someone from South Africa can make it to the WWE and be successful. The new TV deal with SuperSport is giving us the opportunity to open up not only as a product but a recruiting base. When any company is infiltrating a certain area in any way they want to set roots. I could easily foresee someone coming out of this country in the next three to five years on the main WWE roster”.

Reece, a 12 year old from Eldos FM, asked the stereotypical question that most people ask when talking about professional wrestling, is it real or all an act. Calling Reece to the front, O’Neil handled the situation very well.

Why South Africans should attend the live show

WWE will be running three shows in South Africa from 18-21 April in Johannesburg, Pretoria and Cape Town. O’Neil encourages everyone to attend. “It’s always different, it’s like going to a concert. You can listen to someone’s music all the time, but to go and see them live is a different experience as you see them perform and interact with the crowd. Everywhere we go, we try to put on the best show and entertainment.”

O’Neil is very involved with charity, which he says comes from his background. “People invested in me when they had nothing to gain in return,” he explains. As a beneficiary of charity and growing up in charity, he was raised by a single mom, who had him when she was 12 years old, after she had been raped. O’Neil was constantly told growing up that he would be dead or in jail by the time he was 12, as he was a ‘bad kid’. “Someone told me, there’s no such thing as a bad kid. They told me ‘I believe you will turn it around, but in the meantime I love you and believe in you’. No one had ever told me that before”.

The three rules O’Neil has in his home are: Love and respect everyone you come in contact with; don’t use the word can’t; and be your best.