LATEST NEWS
Home Communications Opinion Babes Wodumo: It is about Mampintsha not Masechaba

Babes Wodumo: It is about Mampintsha not Masechaba 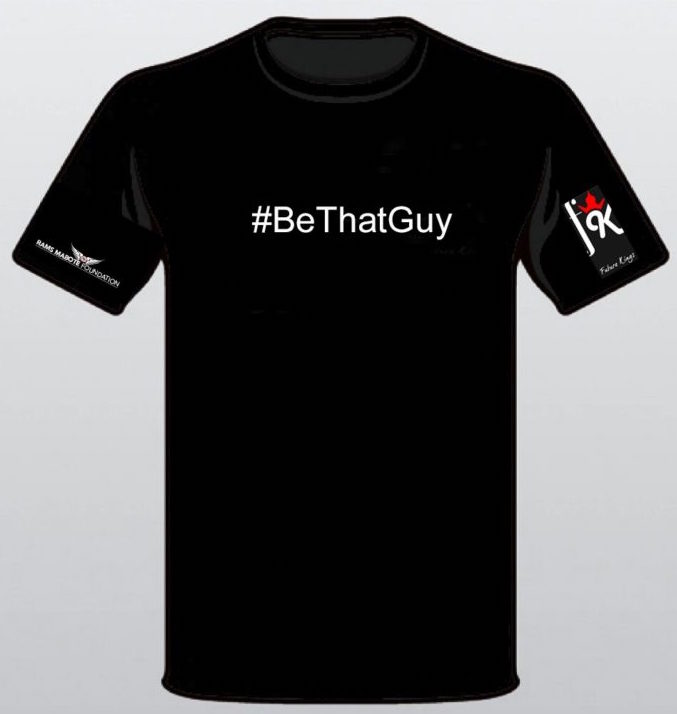 This question must bother us as severely as we are bothered by the story of Mampintsha’s historical abuse of Babes Wodumo. He has admitted the abuse, hence I don’t call it alleged.

Many have come out not necessarily in defence of the abuser, but disapproving of Metro FM’s Masechaba Ndlovu raising this topic months after Babes left the abusive relationship.

She’s gone back to her parents’ home now, they say. Why raise this matter now, they add.

Let me tell you why now. First, we need to make it our business to continuously and publicly out abusive men among us. It must be as important in our list of priorities as exposing corruption in society and racism.

Women abuse is not a soft problem. Its implications are as dire as those of corruption and racism. One woman abused, if she survives death, may remove her from economic activity and as a result affect many who depend on her.

One woman abused, dead or alive, may and probably will scar her children and other relations forever and they too may end up traumatised and dysfunctional.

Worse still, her boy children or siblings may react violently to their own’s abuse and perpetuate the hatred by abusing the women in their lives. Hurt people hurt people.

Second, we need to expose all abuse new and old to remind women that they not only have to get out soon, but that they must also speak out. They must see speaking out as normal.

Lastly, public figures have an unwritten responsibility to their fans to lead by good example. I hope there is no debate about Masechaba and Babes being public figures, whatever our views are about them.

The same way as public figures influence trends, they must also trend for standing up against trash, even at the risk of public humiliation.

If Babes can do it, many of her followers may just be emboldened to also speak out or at the very least, walk out of abuse.

It has to be noted that those who have visited hatred upon Masechaba for outing this matter, have chosen to leave her colleague MoFlava unscathed even though he was not less vocal against the abuse.

You will not find a sadder example of the patriarchy in our society. Plainly, commentators – most of them women – wanted Masechaba to “know her place and shut up”. But not MoFlava.

What is to be done though? We need to go beyond outing these abusers. Where they are public figures who make money from our patronage, we need to hit them where it hurts most.

We need to stop buying Mampintsha’s records and stop attending his concerts. Other artists must quit his stable and he should not produce another album. I would hope that Babes presses charges against him. If not, I’d hope somebody does. Crime must have consequences.

I wonder right now, who of Mampintsha’s friends and associates is willing to #BeThatGuy and say #NotInMyName. 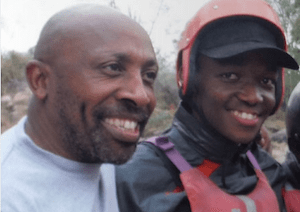 Rams Mabote hosts Talk with Rams on Metro FM. He is the founder of Future Kings, a programme that helps young men from underprivileged backgrounds realise their potential. Mabote says there is a lack of mentors and leadership for boys in our society. We are passionate about helping them envision their future where they are physically and emotionally equipped, responsible and productive. We can only accomplish this with your help. Check them out on Facebook. Follow him on Twitter @RamsByTheHorns .