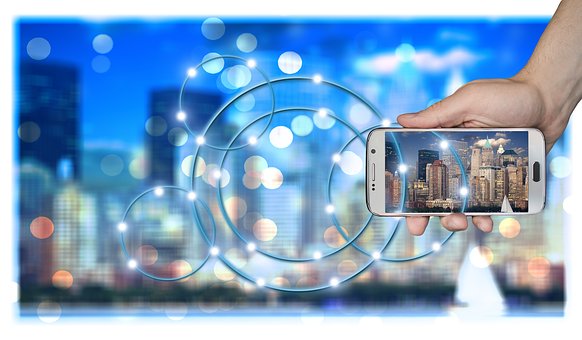 
New York: I am going to be in New York for a month but it has only taken a week or so to have my eyes opened to the terrifying outlook for traditional mass media.

The first thing that struck me was the complete lack of those ubiquitous rooftop TV aerials, now long gone; in fact, there are no satellite dishes but frankly, there never were many anyway because US networks opted for cable right from the start.

But now, consumers are ditching cable TV a lot faster than Wall Street analysts predicted, with online growing like topsy.

New York is all online.

Most striking of all, though, is that it is quite hard to buy a newspaper. In fact, one just doesn’t see newspapers. People on sidewalk cafes and the subway have given up reading newspapers. I have not seen a single person reading a newspaper this week. On a three-hour walk around Brooklyn, I saw one shop with a newsstand outside, selling the New York Times at $3 a pop. Far easier and much cheaper to get an online subscription or otherwise just read straight off their website for free.

What I have seen is hordes of New Yorkers with their eyes glued to their mobile phones. In the streets, on the subways, in restaurants and cafés. What is hard to find is someone who isn’t looking at a mobile phone or at least holding one.

Data is as cheap as chips and flat-out fast. Netflix and Hulu rule the roost with subscription fees costing next to nothing. 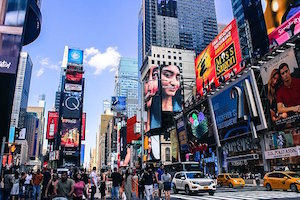 Advertising has gone online in a big way. Apart from Times Square, there aren’t many billboards around and the only ads one sees on the streets are on the top of New York’s yellow cabs. Which, by the way, are now all Toyotas.

In fact, it’s the exception rather than the rule to see an American-made car on the streets of New York. The vast majority are Japanese, with a smattering of Korean and German models thrown in.

There is a well-worn truism about America sneezing and the rest of the world catching a cold. This being the case, I foresee South Africa’s daily newspapers not only catching a cold but unless they stop living in the past and hoping for the best, they will get terminal pneumonia.

As for our TV stations – well, once again, they are also going to have to shift paradigms to keep up with consumer demand.

Right now, however, the lifeline our TV stations have involves news and sport along with local interest programming.

Sports fans in South Africa won’t find anything in the online environment to match the DStv offering. DStv is already almost completely online so right now; apart from sport, the only thing between DStv and Netflix is a substantial cost difference.

Looking at consumer behaviour in terms of media in the United States is quite fascinating. For the next three weeks I will be looking at New York and after that another month in Indiana and California, where I am quite sure some interesting media and marketing surprises will be in store for me.