Why Manyi is the man to take media transformation forward 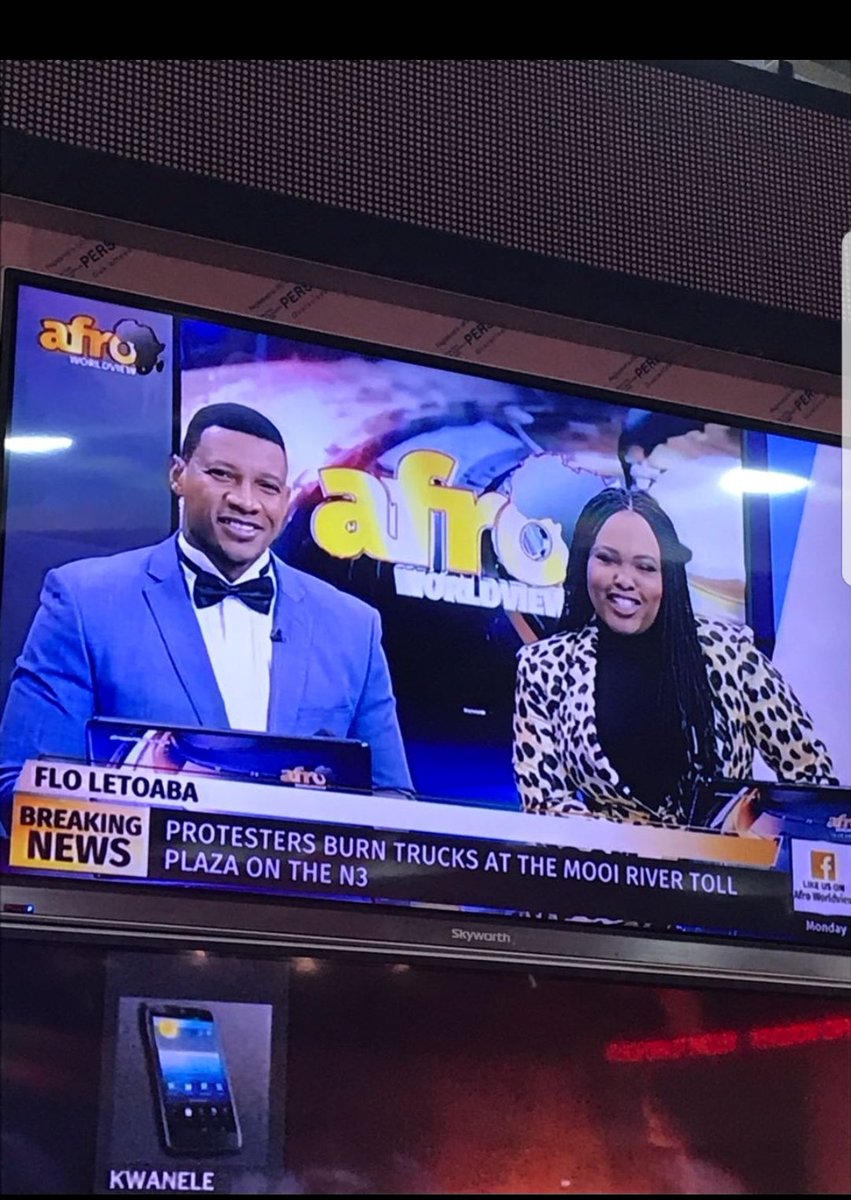 [OPINION] In 1690 an adventurous young student by the name of Tobias Peucer graduated from Leipzig University with the first doctorate thesis in journalism. He titled his dissertation De relationibus novellis (On News Reporting).

Since then the phenomenon of news reporting has advanced so much that it has profoundly changed the world we live in.

Media matters because it transmits power. Ideas are power. The late historian Eugen Weber once remarked that it is stupid and foolish to ban people for their ideas, but it is more stupid to think that ideas don’t matter. Ideas build societies, mould attitudes and influence the way we live.

MultiChoice in its quest to actively participate in South Africa’s transformation agenda is on a frantic search for a new television station that, as it says, will be, “owned, managed and run by a black South African company and that represents the majority of people in this country”.

The media landscape in South Africa is a horrendous jungle where the few have a belligerent sense of entitlement acting like buccaneering pirates using the media to lord over the mass of humanity. In this horrendous jungle, whatever the powerful consider as their national interest becomes an orchestra of led by the news.

This orchestra continues to play unabated even in this era of democracy. We are a long way from hearing its last song. It is even worse now because the powerful uses a system of puppetry where some blacks are carefully selected and screened and made to be editors, columnists and political analysts to entrench and support the views of the powerful minority. The black editors, columnists and political analysts become the undertakers of their very own black people.

Something needs to be done to get us out of this horrendous situation.

The entrance of Mzwanele Manyi will go a long way in bringing the necessary change. In my opinion, Manyi’s Afrotone Media Holdings (brought to life by the transformation of ANN7 into Afro World View) is the front runner to get the slot for a black owned news channel on the Multichoice platform.

Transforming South African society is Manyi’s passion. He has been “mad as hell” for a very long time over the lack of real and fundamental transformation in our society. Societal transformation is his national purpose and reason of being. 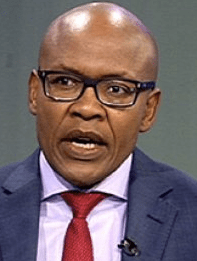 While we should commend Manyi’s unwavering and unshakable mission and national purpose, it is important too that he heed a few suggestions which will, hopefully, help him as he navigates through the media labyrinth.

My initial thoughts are that Manyi will have to diffuse the new channel early on. The new channel should be broad as possible striking alliances across race lines, in an attempt to embrace the totality of South Africa.

A noteworthy point is that the new channel should not have separatist tendencies. Today people from different races and ethnicity are so intertwined that any separatist tendency is not possible nor should it be desired.

This is the reason why separatist movements such as the Afrikaner Weerstandsbeweging (AWB) are dying out; also look at the shape of the PAC: Once it had a mission of “driving the White man into the sea”. And it has since been limping with a lifelong incurable deadly wound.

At the root people are co-operative, loving and caring; people are by nature creatures that would like to work for each other’s social interests. The new media channel should educate and promote that essential part of our shared humanity.

There should not be quibbling about trifles, making the new channel an arena where people come to cry like babies about racists and racism.

If the aim of apartheid was to induce black people to have feelings of low self-esteem and inferior status, so that they see whites as superior to them, I got bad news for racists. Apartheid produced the opposite effect.

I remember during apartheid my history teacher making this statement: “Would a superior race of people oppress other people and contribute to human suffering? Spare me the rubbish! It takes brutish and savage sort of human beings to oppress other people.”

The most evolved people know we are all connected at the deepest level. An advanced human being is a loving person.

The new channel should not aspire for neutrality. It should function like a German professor. A German university professor lives up to the term professor, he professes what he believes in. He gives presentations based on his own perspective, a reasoned perspective with supporting evidence. He does not jabber on all sides of a subject without letting students know where he stands.

May the new channel be the real ‘Wakanda’.

The release of Disney-Marvel’s new movie, Black Panther provided people of African descent with a spirit lifting narrative. The movie provides a scene where technology and innovation (scientific culture) is the overarching African philosophy and culture.

Black Panther is a long-awaited film. It takes place in Wakanda – a fictional, fully autonomous African nation, rich in resources and setting the pace and leadership in innovation and technological breakthroughs.

Our society is craving a spirit lifting narrative – a blast of fresh air. 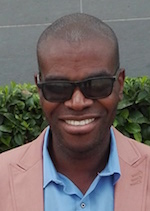 Chris Kanyane is the founder of BestAfricans.com. He has an MBA degree with specialisation in marketing and political strategy