LATEST NEWS
Home Research ‘A generation of me, me, me’ 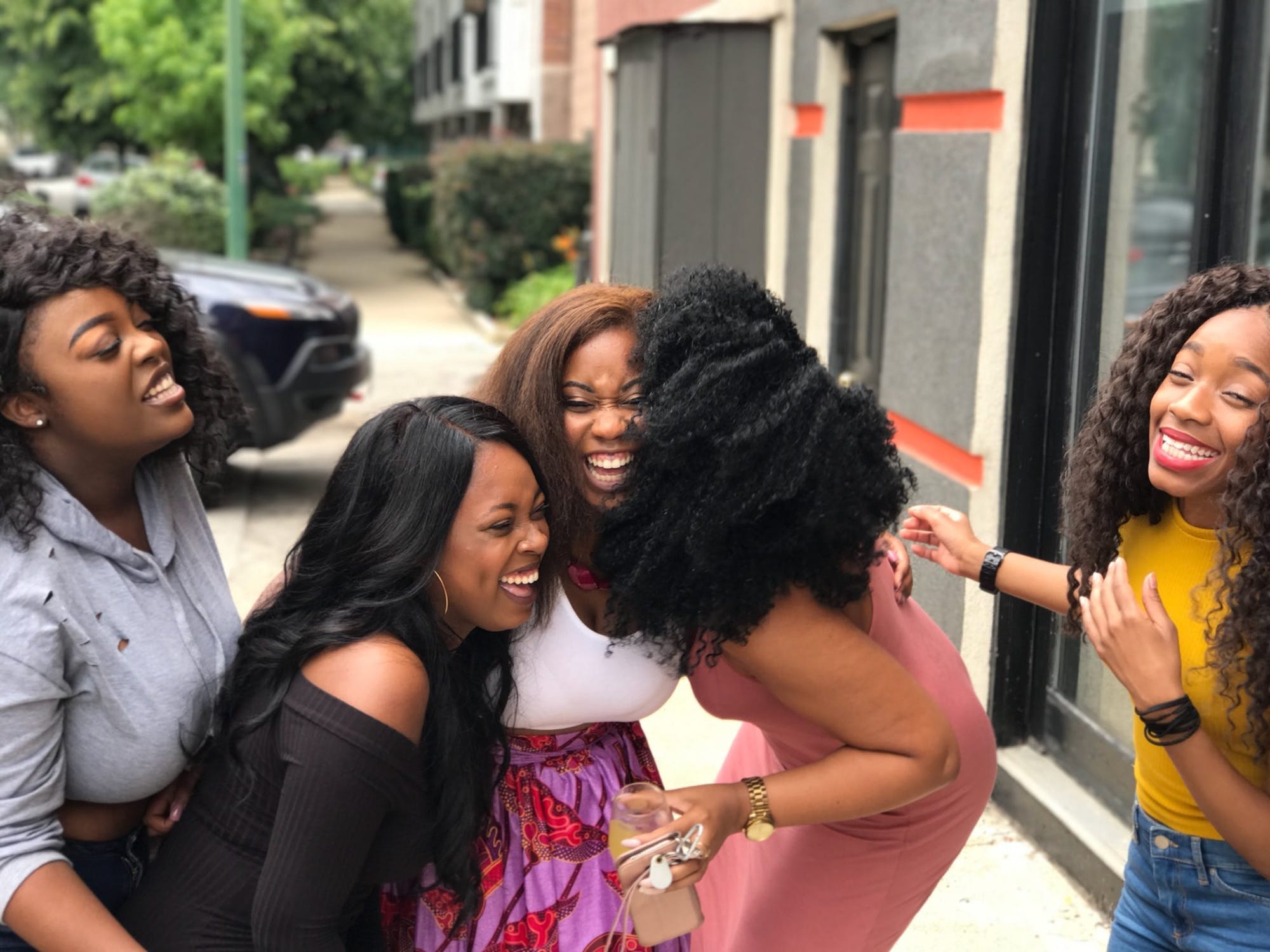 This month, in conjunction with the 2018 Sunday Times Generation Next Awards, the Sunday Times also ran a Youth Marketing Conference.

In his welcoming address, Eben Gewers, deputy general manager of group sales and marketing at the Tiso Blackstar Group, alluded to the youth market being valued at around R130 billion annually.

That is a compelling reason for paying attention to how the young perceive brands, and to explore how best to market to them. They may be the income earners of the future, but they are pretty valuable in the here and now too.

The stimulating morning long conference was largely built around a series of panel discussions, comprising market experts, often balanced with members of HDI Youth Marketeers junior board of directors. They provided a refreshing and distinctly authentic note to the discussions. Topics ranged from youth insights which could help brands build sustainable relationships with the youth; a critique of a variety of commercials; the psychological, legal and ethical aspects of youth marketing; how digital disruption is changing the media consumption of the youth; and tapping into tech – making connections between brands and the youth. 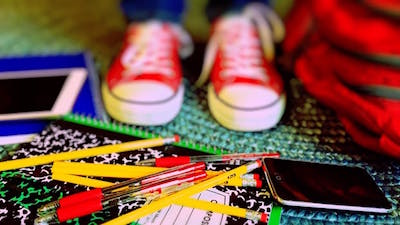 I was particularly interested in the insights which Leigh-Gail Petersen, research manager at Brand South Africa, shared with the conference. This was Brand South Africa’s second year as a headline sponsor, and the conference coincided with the completion of their annual Domestic Perceptions Study, so we were treated to a lightning view of the results.

When I followed up with Peterson, she told me the study used a multi-methodological approach, including an Omnibus, which is nationally representative of both urban and rural populations in South Africa, a monthly online survey, focus group and in-depth interviews. Peterson shared the results of focus groups of Generation Y or Millennials (aged between 22-35). A supergroup format, with breakaway sessions spanning the following groupings: mixed race group (LSM 7-10), black respondents (LSM 5-7), white, coloured and Indian respondents (LSM8-10). All respondents were active social media users on at least two social media platforms.

On a personal level, she continued: “They are more likely to marry later in life, placing more emphasis on building a career. They prefer to cohabit than to marry. With technology’s influence, we tend to see relationships being considered as more platonic.”

While they may place more emphasis on building a career, they exhibit lower levels of company loyalty, and, although they value money, they place great emphasis on work/life balance.

Concerning to someone in my age bracket was Peterson’s confirmation that this is “a generation of me, me, me and needing instant gratification”. This aligns with the global increase in individualism and self-interest, and again, technology has influenced this trend. She advised that, “due to this instant gratification and in-the-moment satisfaction, brands must meet these consumers where they are and keep them loyal while keeping their interests. Blanket approaches to strategies are not effective with this group but market segmentation is important.” 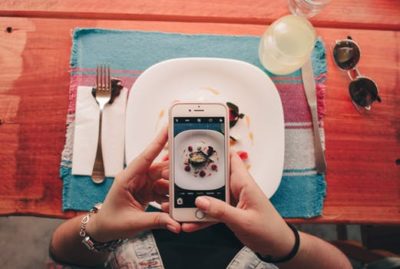 One trend that is specific to the South African context, and which does not bode well for our nation, is that Generation Y or Millennials are the first generation with a lower interest in voting or voter turnout. This is unsurprising when we learn that this generation seeks a high level of authenticity, genuineness and honesty from leaders in politics. Peterson advised that, “Political leaders have to start focusing on this generation, start having conversations with them, include them in, hear them and be authentic”.

And she added, “This generation is the least prejudice in their thinking, thus, to garner their trust and votes, political leaders have to understand who they are what meet them where they at.”

Her final point to me was: “With access to these technological platforms, there is no “first” and “third” world country, only generations who are thinking alike and more open to new social dynamics than ever before”.

Hearing these results, certainly made me think that the crustier members of my peer group should cut the Millennials more slack, or, at least, pay them more serious attention.