LATEST NEWS
Home Out of Home From billboards to Twitter: Activist campaigns capitalising on media buzz

From billboards to Twitter: Activist campaigns capitalising on media buzz 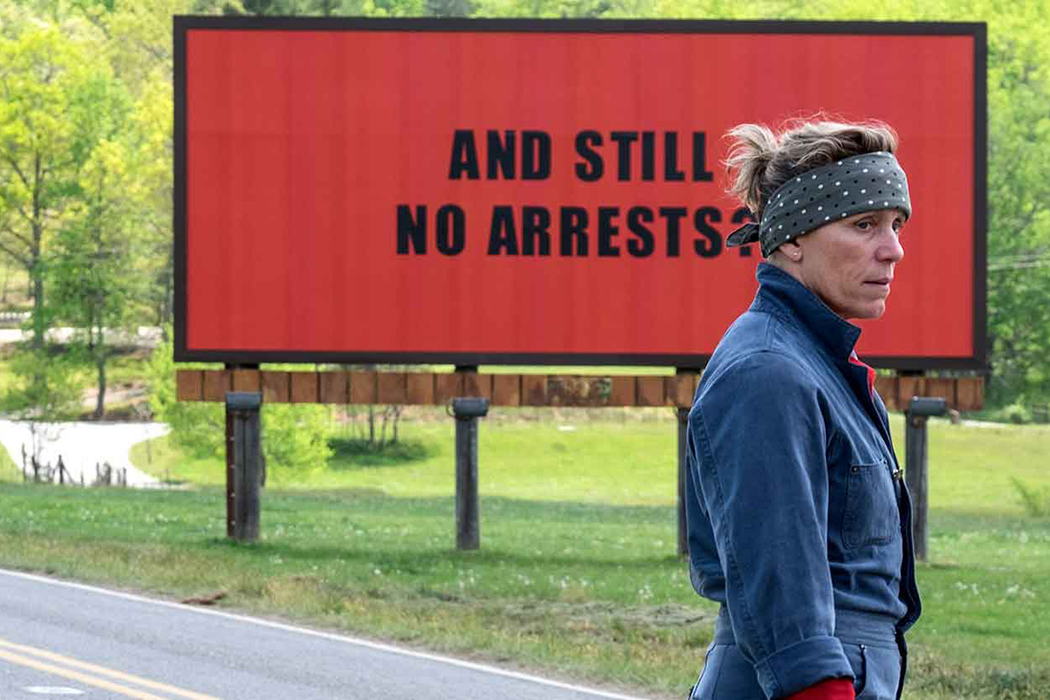 The recriminations and investigations into the Grenfell Tower fire continue to reverberate a year on, and campaigners and activists have played an important role in keeping up the pressure on those investigating the fire and its aftermath. One of the campaigns that generated a lot of attention through social media was the #Justice4Grenfell billboard campaign, which riffed on the 2018 Oscar-winning film Three Billboards Outside Ebbing, Missouri.

The film tells the story of Mildred, a mother (played by Frances McDormand) who rents three billboards to campaign about the unsolved murder of her daughter; billboard advertisements whose stark aesthetic the Grenfell campaigners borrowed.

It is the story of an individual’s grievance with the justice system and of a mother’s grieving for her daughter, but it is also about the place of activism in society. The film has resonated with protest groups around the world, who have adopted the style of the billboard campaign from the film into their own repertoire. The Progressive Turnout Project’s campaign for gun control in the aftermath of the Parkland school shooting, campaigners calling for an investigation into the murder of investigative journalist Daphne Caruana Galizia in Malta, or the humanitarian organisations calling for UN Security Council intervention in the Syrian civil war are all notable examples.

These campaigns strive to capitalise on the media buzz around a successful film by linking their off-screen activism to it. But also the style of billboard protest is something that can be easily replicated, as if to a template, and this analogue mode of protest communication – the billboard – in an age of digital culture and social media dominance has its own appeal.

Activists use Hollywood as a springboard

The sometimes unexpectedly creative responses audiences have to themes of struggles for social justice, rebellion or oppression in films or television are interesting. For example, the 2009 sci-fi blockbuster Avatar’s message of eco-activism led to many blue-painted protests, in reference to the tall, blue-skinned aliens fighting for their home in the film.

More recently women’s rights protests have often featured protesters dressed in red robes and white bonnets, referencing the television adaptation of Margaret Atwood’s The Handmaid’s Tale. These contemporary protests refer to the drama’s dystopian future of patriarchal rule over women and their reproductive rights. The visual impact of these red robes and white bonnets is powerful: the anachronistic dress is stark and simple, the outfits cloak women in blood-red anonymity, but with connotations of a protest army in uniform.

By simply appearing dressed as handmaids, as some did to attend a legislative debate at the Ohio Statehouse on the removal of abortion rights, the protesters’ silent presence itself is a clear communication of their activism – and a ready-made, visually dramatises image for the press. It is not just that these campaigns gain some attention through referencing popular culture; they illustrate how contemporary protest movements combine the visual composition skills typically found in the creative industries with a keen understanding of online modes of expression such as memes and hashtags.

The appeal of analogue

Billboard protests insert a slice of social activism into an otherwise purely commercial space – using the tools of the advertising trade to sabotage or disrupt the commercial message we expect. Activists may only be able to afford the billboard space for a very limited time, and it will be seen by only a limited audience. But it is photographs of the billboard that are the main objective, and similar approaches – such as photographs of people holding up handwritten signs – can become powerful tools when digitised and shared online as memes. Billboards belong to the fast-moving realm of advertising, expected to appeal for a short time and soon be replaced with something else. But the internet is forever, as the saying goes, and material shared online can reach vastly more people and for longer.

Why go through the trouble of using a billboard at all, if the main objective is to reach people online? Why not just create a digital poster and publish it online? Non-digital techniques have come to signify authenticity and effort over digital artworking skills or Photoshopping. The billboards’ publicness is also a factor: the billboard shouts indiscriminately to all passers by: this concerns all of you. This is an important dimension in an online world increasingly comprised of social media bubbles of like-minded people.

The simplicity of the three red billboards used in the film and replicated by others – simple printed text using the Impact typeface over a background – is an aesthetic template. It resonates with the popular online culture of creating and sharing memes, in which, for example, the same picture is used as the basis for many variations with different text. The US Human Rights Campaign in support of marriage equality in 2013 used a monochromatic red campaign logo, an example that shows very well how a great template can lead to creative alternations and variations – which in turn leads to greater sharing, and so greater engagement with the campaign.

The aesthetics of protest matters. As our research into protest communication illustrates, to understand contemporary protest and the way political expression and participation has become intertwined with social media online means that the visual, material, textual and performance elements of protest, from tweeted images to graffiti, clothes, music, art, even the rhetoric and humour of slogans, need to be looked at in their own right.