Once Upon a Time: Storytelling in Advertising 2018 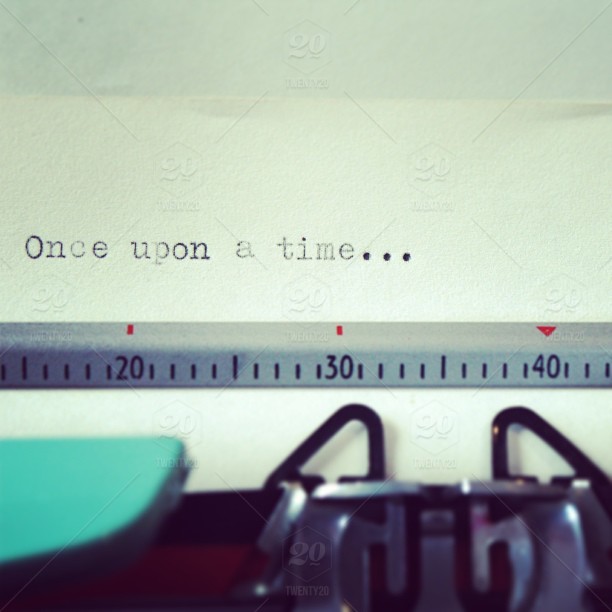 To paraphrase Richard Branson, if you want to succeed as a leader or an entrepreneur you have to be a storyteller. When a good tale is told our brain lights up, we engage, we remember and we begin to feel a connection. So what better platform to use great storytelling than in advertising? Here’s a look at our favourite storytelling ads so far in 2018.

‘Marketing is no longer about the stuff that you make, but about the stories you tell.’ ~ Seth Godin

Stories are not just nice to have, in fact Dr Keith Oatley, Professor of Cognitive Psychology, says: “Novels, stories and dramas can help us understand the complexities of social life.” Storytelling can also positively reinforce our sense of identity and we’re seeing this as a local trend in South African commercials.

OUTSurance celebrates 20 years of being in business with their #20YearsOfOut commercial. We accompany a 20 year old woman, driving through streets paved with OUTSurance people assisting – helping with accidents, directing traffic, active in the community and respectful of their employees. We’re made to feel quite proud to have been part of their 20 year journey. It’s a measured, nuanced commercial which gets better each time you watch it, and it even manages to squeeze in a romance amongst the storytelling sentiment.

‘Your brand is a story unfolding across all customer touch points. ~ Johan Sachs

According to Disruptive Advertising relatability and impact are the key things to focus on when creating a story. Spike Jonze’s HomePod – Welcome Home for Apple nails both of those elements beautifully. Who hasn’t returned home after a long day and longed to be transported into a different world? Siri’s choice of song does just that and performer Tahliah Debrett Barnett, known as FKA Twigs, dances us into an unforgettable, quirky dream sequence. Even the biggest technophobe will wonder what having Siri in their life will do for them, and that’s Apple making an impact right there. 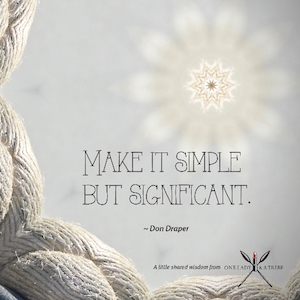 ‘Your brand is not what you sell.’ ~ John Iwata

Keanu Reeves promises: “When passion meets inspiration, an obsession is born… Once you’re done and you’re happy, the world will welcome your creation with open arms.” This is in his Make It  commercial for website design gurus Squarespace.  Reeves is in a desert, at night, next to a fire. He’s not really selling websites, he’s selling a lifestyle – but that’s okay, especially as he’s quite funny, taking the Mick out of his on-screen film star character, John Wick.

‘Speak to your audience in their language about what’s in their heart.’ ~ Jonathan Lister

From the art of semi-ridiculous storytelling to this sublime ad-formercial for Chanel in Cannes 2018.  It’s a mini-documentary dripping with uber-hot (but serious) movie stars, red carpets, yachts and exquisite Chanel merchandise. The branding collaboration between the Chanel and the female stars (Influencers) of the Cannes Film Festival is a storytelling win, reinforcing the luminous quality and glamour of the Chanel brand.

Full disclosure here, One Lady & A Tribe were the agency on the Nelson Mandela Foundation Centenary Campaign, in partnership with some of the most generous, talented people in the industry. But if we do say so ourselves, we think this campaign is special. It’s also insightful storytelling as we go behind the scenes, speaking to some of the unknown people who worked with Madiba.

The campaign is called Untold Stories, underpinned by the hash tag Find the Madiba in You.  We challenge you to keep a dry eye watching these PSA’s, one featuring  Jack Swart who says, “I was his prison guard but over time we became like brothers.” The other with Dudu Buthelezi  who recalls, “I went from selling amaKota outside school to making tea for a President.” 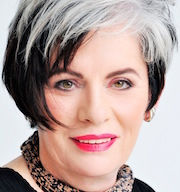 Sheila McGillivray, Tribe Leader, One Lady & A Tribe, an ad agency. Just not your typical one. See, we know we don’t always have the answers. So we bring in amazing collaborators; designers, actors, techies, chefs, musicians, scientists, sports stars… even a peacock once (long story) and we combine their expertise with our own. We form a tribe. Together, we find the answers you’re looking for and create beautiful work that works.