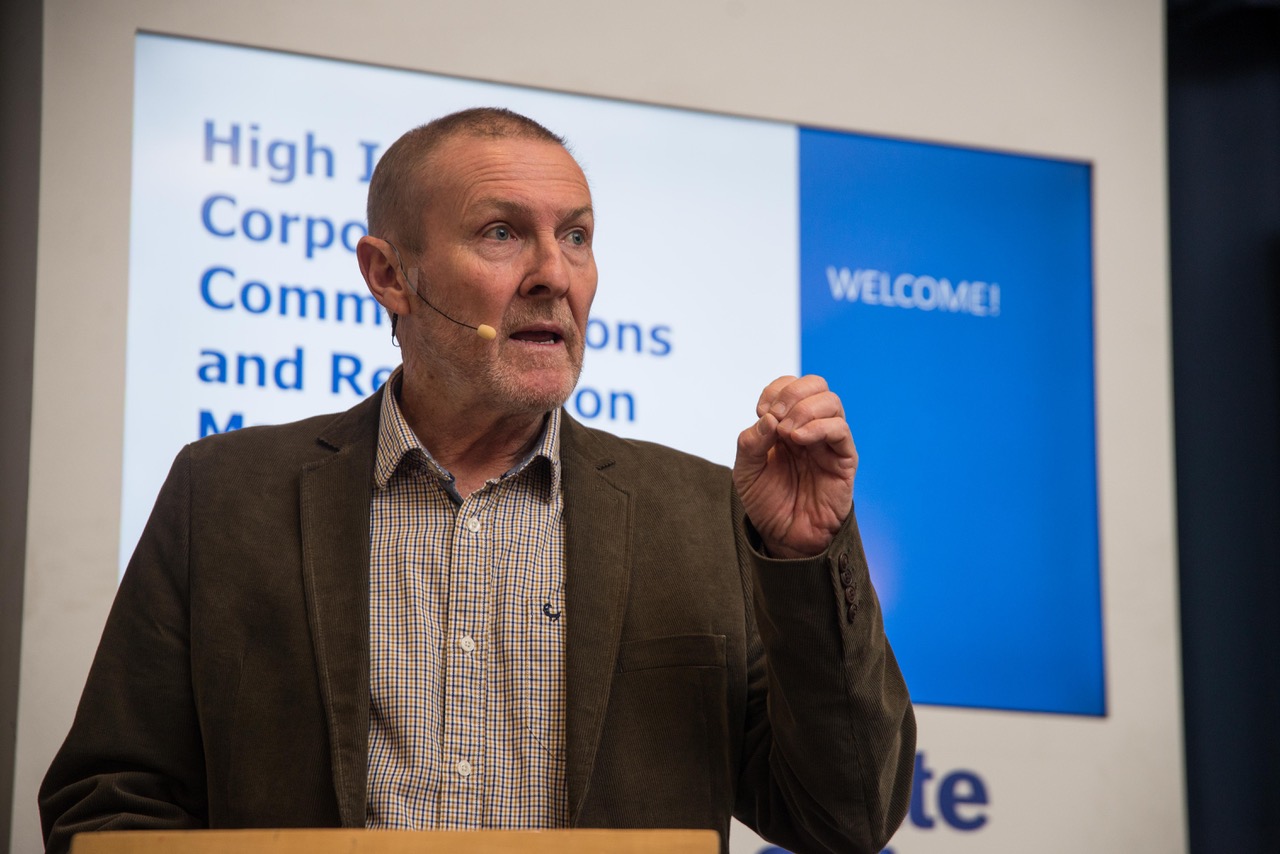 Chris will be present the daily Business News on Joburg’s Hottest Breakfast at 07h40 and the daily round-up on the Big Joburg Drive 17h40 weekdays.

Chris is one of South Africa’s best-known journalists as well as a sought-after public speaker, conference facilitator and media trainer.

Chris also spent time in the publishing industry as Group MD of the New Holland Struik group of companies and was part of the team that listed Primedia on the JSE.

With an MA from Cambridge, Chris also holds an MBA from Henley, one of the UK’s leading business schools.

Since its launch on the 17th of November 2014, Hot 91.9 FM has managed to propel itself, with lightning speed, straight into the obvious radio gap that existed in Gauteng.

Playing the best ‘Old Skool’ and R&B music, with the most popular radio personalities and Joburg’s Hottest Breakfast Show as well as the most spectacular on-air promotions and off-air presence, it’s been a thrilling journey of change for radio and the station, which is driving innovation and leading change in the industry.