Why did Naspers’ Spree, Superbalist merge? 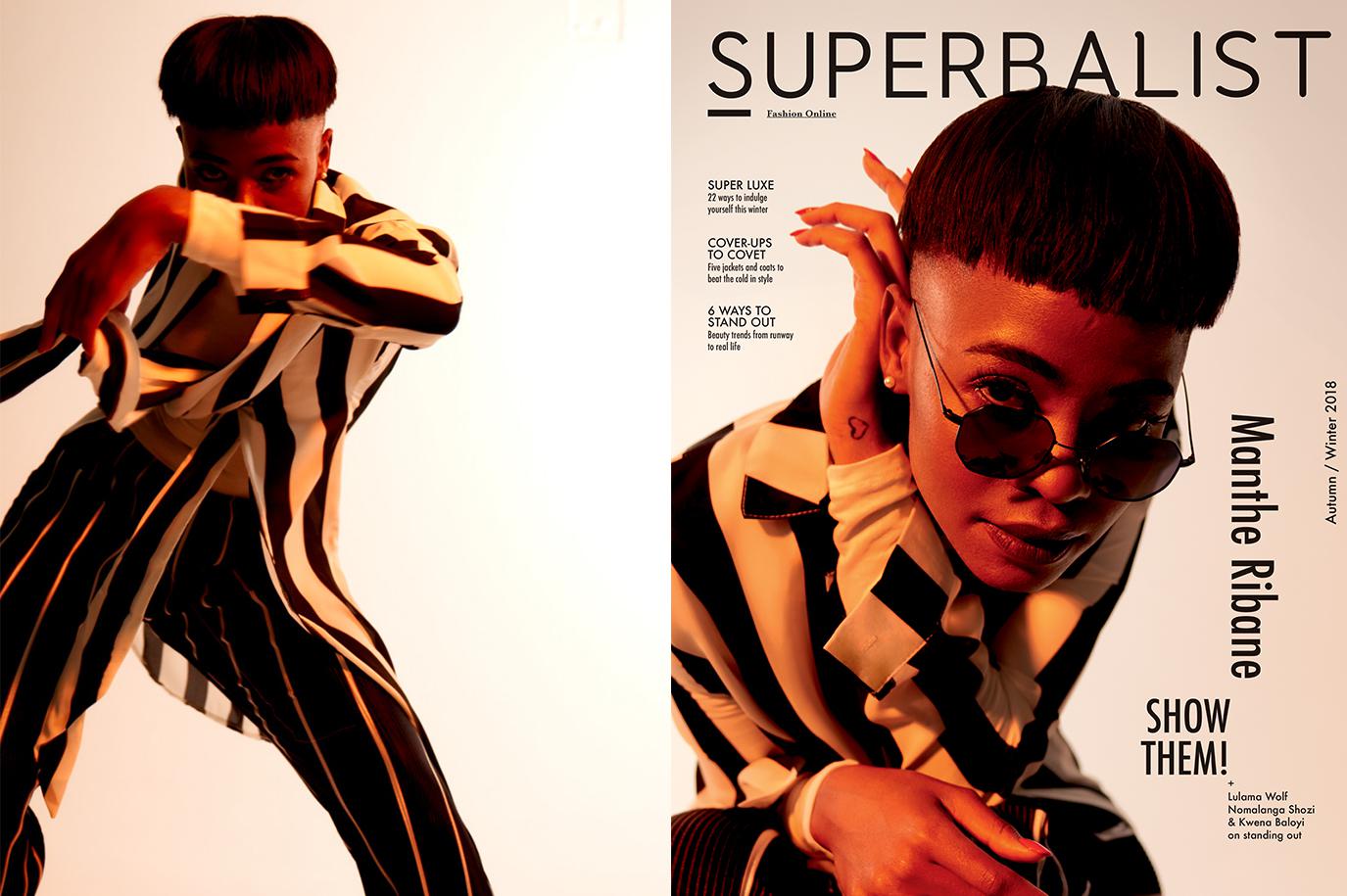 The late-Monday afternoon announcement that online fashion retailers Spree and Superbalist would merge ought not to have caught anyone unawares.
Both e-commerce players are already majority owned by Naspers: It owns 53.5% of Takealot (which owns 100% of Superbalist), and it owns 85% of Media24 (which owns 100% of Spree). This reshuffling of its portfolio is about one thing: Scale.

Until now, each of these businesses has operated completely independently. This means there are two buying teams, two technical teams, two marketing teams, two operations teams, two warehousing teams, two logistics units, and two customer-facing support teams. Yet, they target a very similar (or as the merger announcement described it: “if not the same”) customer.

A combined entity, regardless of the customer-facing brand(s) it retains, will benefit greatly from being run as a single operation. However, what’s being sold as a “merger” tells us a fair amount about these businesses, their owners, and the market as a whole.

Both are sizeable businesses

In the year to end-March 2017, Media24 said that Spree visitors were up 70%, the number of orders up 75% and revenue up 84% year-over-year. These are impressive numbers, but it must be remembered that Spree was still a new business. In the 2017 financial year, Media24’s growth businesses (digital media and e-commerce) reported revenue of around R700 million (up 23%), with a trading loss of R250 million. This is not all Spree, however.

In the six months to September 2017, revenue in Media24’s growth businesses totalled around R400 million, an increase of 29% on the prior year. The number of orders on Spree was up 48%, revenue increased by the same number, and visits were 35% higher in those six months. Include Black Friday (October to December 2017), and the number of orders was up 58% year-on-year. While growth is still strong, one can see the overall trend has not exactly been accelerating over the past 18-24 months.

Superbalist does not disclose any numbers, but it is almost certainly (slightly) smaller than Spree (Media24 will hold 51% of the merged entity, with Takealot owning 49%).

The market is smaller than we thought

The online retail marketplace in South Africa is highly fragmented. Various estimates have behemoth Takealot’s share in the low- to mid-teens, for example.

Media24 provides some idea of how big Spree actually is. The growth portfolio is likely a roughly R1 billion-a-year business (presuming some Black Friday-related acceleration in the second half). But, this unit includes its digital media, e-commerce, fulfilment, job classifieds, online services, and VIA lifestyle television channel assets.

The most recent reliable figure (2016) says online retail accounts for just 1%, or R9 billion, of total retail sales (including groceries) in South Africa. This was expected to grow to 3%, or R27 billion, by 2020. At this point, with a moribund retail sales environment and stagnant economy, this growth rate might be over-optimistic.

Let’s assume, however, that online retail is a R15 billion-market today (for the sake of comparison, this is the same size as Mr Price Group’s entire apparel business (MRP, MRP Sport, Miladys). Using these data points, plus some estimates that put Spree’s share of the market at around 1.5% (with Superbalist likely similar), each of these online fashion retailers cannot realistically be doing more than around R200 million in revenue a year. This low market share also means there will not be any competition issues.

A lot has been made about fashion being the ‘fastest-growing category in online retail’, but there are not many sizeable competitors in the South African market. Zando, owned by Rocket Internet (with MTN holding a stake in its African operations) is probably the only comparable competitor. While there’s a long tail of hundreds (thousands?) of far smaller, niche operations, bricks-and-mortar retailers are realistically the only other competition in the space. The large listed retail groups, TFG Limited, Truworths, Mr Price Group, have all made strong moves into e-commerce in recent years. But, e-commerce currently likely represents well below 1% of total retail sales for these operators.

Naspers has struggled to run e-commerce businesses in SA

Naspers was once the market leader in South Africa, with Kalahari.com. Takealot trampled all over Kalahari, with the end result being the “merger” of Kalahari into Takealot. It ended up being a minority shareholder in the combined business, and over time increased its stake to the current 53.5%. Takelot’s original management team continues to run the show. This transaction is very similar. Media24 owns the majority stake, but Takealot will run the combined entity (in the same way it runs Superbalist).

It must be remembered that Media24 built Spree from effectively nothing. It leveraged its hold on the largest digital audience in the country (with its multiple online properties), as well as its magazines and, more recently, its lifestyle TV channel Via to drive awareness and transactions. Superbalist did things the ‘hard’ way, as it didn’t have this reach. It has developed a content offering (The Way of Us) to drive awareness and build an audience. Even after Takealot acquired it in 2014, it continues to run fairly independently.

While Spree’s headline numbers are bigger, one can’t help but wonder how much of this growth is being driven by aggressive (especially discount) campaigns on other Media24 properties, and how much of it is from loyal, repeat customers. Superbalist seems to have a more loyal customer base, and a cooler brand.

From a range point of view, the two are barely comparable. Superbalist wins hands down in every category. The trick in this merger is not to ruin Superbalist in the process.

But, Takealot founder and CEO Kim Reid (and Superbalist co-CEOs Luke Jedeikin and Claude Hanan) knew not to mess with a winning formula in the 2014 buyout. You can be sure they won’t this time either.

Hilton Tarrant can still be contacted at hilton@moneyweb.co.za. He is a financial journalist, radio present and head of digital at YFM.