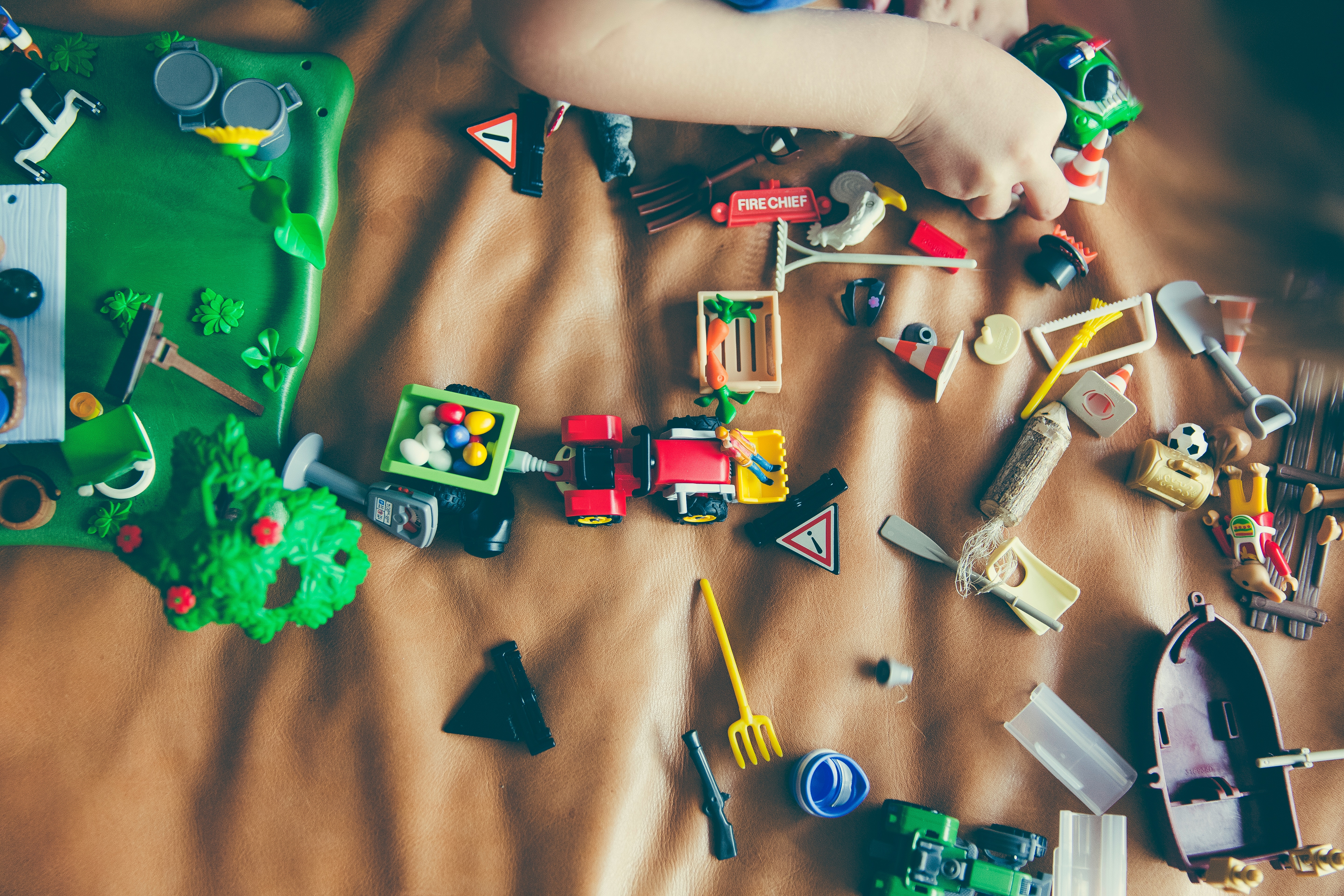 
Marketing to kids is big money. PwC reckons digital advertising to kids will top $1.2 billion by 2019, a bit more than a quarter of the $4 billion brands spend targeting this demographic.

And with toys, fast food and sugary snacks some of the main products being advertised, marketing to children will always be a bone of contention. Now, thanks to digitalisation and the ever present smartphone, perhaps more so than ever.

Shopping is not only reserved to the supermarket, but also online, bringing kids’ nagging and pestering of parents to the living room. In-app purchases can leave a serious dent on the credit card as a UK man found out, with his son racking up a $6 000 bill playing Jurassic World on his iPad. And with cookies tracing kids’ interests and providing advertising to match, running a tight ship becomes more like running the gauntlet for the modern parent.

It’s no wonder that marketing to children is under newfound scrutiny. Take, for example, a tasteless McDonald’s ad flighted in the UK, using a kid who lost his dad to sell fish burgers. With the premise causing social media to flare up faster than you can say, “Order ready,” McDonald’s had no choice but to pull the ad and apologise to customers. It is one of many examples of companies not quite getting it right. With social media keeping an eye on any transgressions (the H&M controversy locally, also involving a minor, being a good example), companies will be called out more and more.

How then to confidently traverse where angels fear to tread? Here are five possible solutions.

Get people in the know

Agencies do not always have the right people onboard, since the dynamics in marketing to children are different. As was said of WPP chief executive, Martin Sorrell, after his fall from grace, “You won’t learn what 16-year-old girls are thinking about when you hang out at Davos.” It’s a cheeky jab that illustrates this problem perfectly. Advertising to kids involves getting people onboard who know how to listen (and then talk) to kids.

Lego is an often cited example of a company that turned itself around. In 2003 it made a loss of over $200 million, but by 2016 it was turning profits of $1.3 billion off the back of creating toys that got children playing. Now the 60-year-old bricks are featured in video games and movies, the company create loads of interesting apps and has one of the largest community-driven set-creation abilities through Lego Ideas. Yes their profits recently fell, but Lego is currently worth eight times more than Fisher Price. With a solid vision and mission – to help kids use its toys to boost education (basically to “play well”, as Lego roughly translates to) – Lego remains a lighthouse in stormy seas.

Lola Lola do not sell their products to kids. In fact, as a legal marijuana company based in the United States, the company has taken a firm stand against marketing their products at the underaged. But, with concerned parents looking for answers surrounding drug use, Lola Lola are working hard to provide hype-free facts around marijuana. Is this type of approach not valuable too when it comes to fast food menus aimed at kids, or sugary sweet cereals for the breakfast table?

Unilever’s OMO Fast Kids campaign sets out to teach 200 000 kids basic maths literacy via an app. By working their way through the course, kids are able to earn tokens to be used for other Unilever products such as ice cream. It’s an intuitive way to get kids to participate, while OMO’s sales also benefit. Access to the first month of Fast Kids is free, but moms need to buy OMO afterwards for further access tokens. While parents can certainly see the benefit of purchasing OMO, it can be argued that strong branding makes today’s users of the app tomorrow’s customers of the brand.

Bring in the positive

Bakers Mini-Cricket was the longest running developmental sports programme in South Africa, at the crease for a massive 27-year long innings. While tennis biscuits aren’t exactly the healthiest treat to snack on, the brand managed to encourage a healthy lifestyle through sport (the mini-cricket bat has been taken up by KFC). It’s a case study many made-for-kids food brands can learn from – bring in the positive. Disney is a good example of a company doing just this. The brand could draw criticism for encouraging kids to sit in front of the TV or tablet, so it created a website called Disney Healthy Living which encourages an active lifestyle. On the site there is loads of information and videos on playful activities, and even healthy recipes kids and parents can cook together. The House of Mouse knows the importance of family, and only the cynical will say they are using this to their own advantage.

While marketing to kids can generate huge rewards and lifelong product loyalty, it is not an easy exercise. It involves more skill and nuance than the average marketer would like to admit. And with social media ready to pounce on any wrong move, this tightrope act has serious consequences for those getting it wrong.