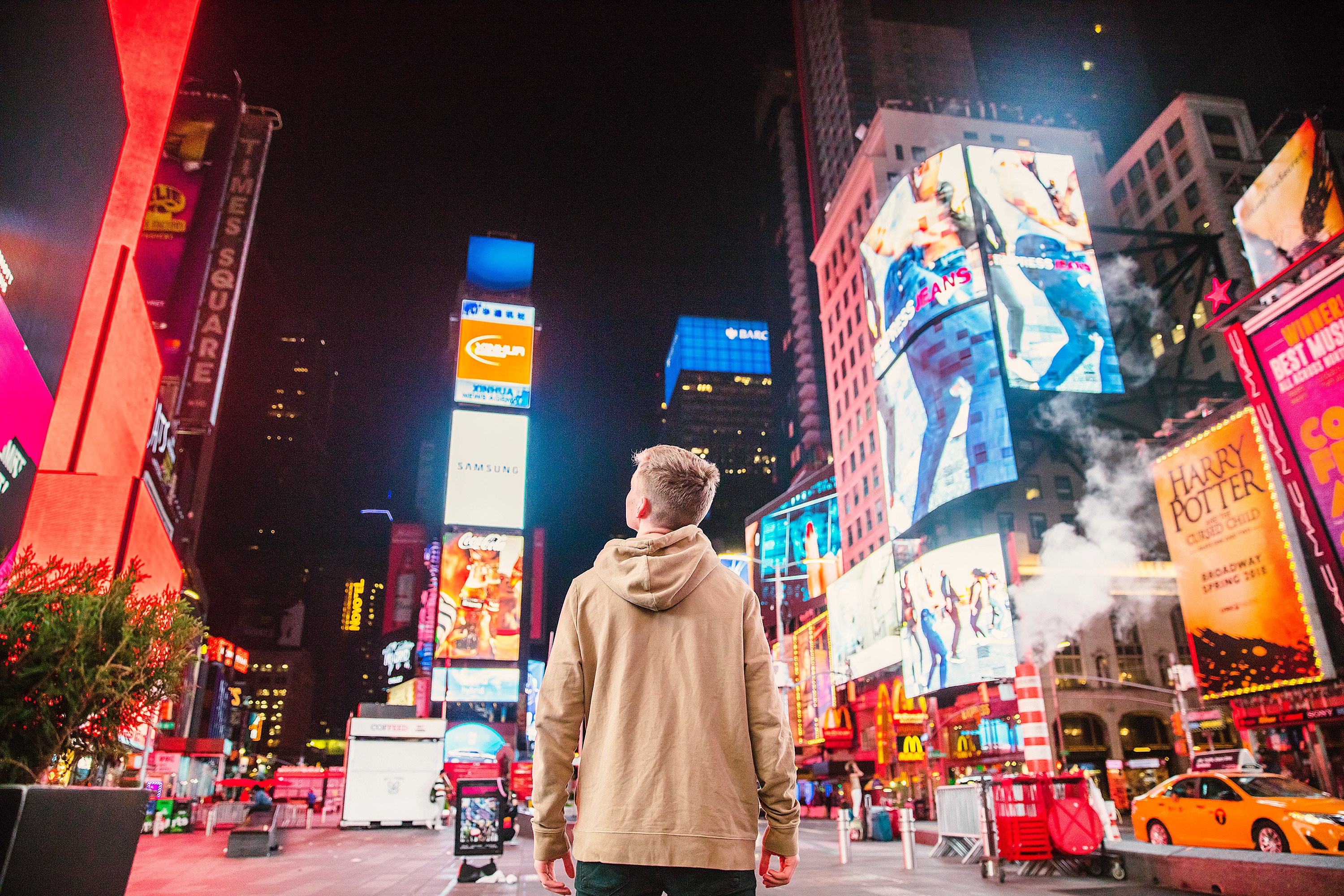 However, that’s not what’s happening at the moment. Ad loads are up on TV. Both satellite and terrestrial radio have increased their ad loads.

And the explosion in connected digital screens — in people’s hands, on their desks, in taxis, on gas station pumps, on the sides of buildings — means that many more ads are being shown to more people in more places than ever before.

In spite of that trend, I believe the explosion of ads will slow down and then actually reverse over the next five or so years.

Most ads people see are irrelevant, redundant or both. While I don’t like to make broad statements based on anecdotal evidence, it would be hard to argue with the statement that most of the ads we are presented with each day are selling a product or a value proposition that means nothing to us. If you have evidence to the contrary, please be sure to argue your case in the comments below.

More consumer control over ads. As more ads are delivered digitally to consumers on devices they control, and as the manufacturers of those devices continue to build in features that give consumers more control over the experience, consumers are blocking ads at an increasing rate. This trend will continue.

More ad-free media products. Media is becoming increasingly unbundled from distribution. Witness the growth of video-streaming services delivering content directly to consumers that used to be only available in a cable bundle, and being sold ad-free. Witness the growth of Netflix and Amazon Prime Video. Consumers seem to like watching TV shows without ads, and are willing to pay a premium to get that experience.

Ability to optimise most advertising. All advertising and media platforms are becoming smarter and more data-driven, even linear (old-fashioned) TV. These platforms are starting to replace mass-reach ads with ads that are either personalised, or mass customisation, which means everyone won’t need to see or experience the same ads. These ads typically yield much better economics for media platforms, enabling them to reduce total ad loads to maintain or increase consumer engagement. This trend will continue.

Can we be certain that the future of media will involve fewer, more-relevant ads? Of course not. Many thought that office computerisation would bring us “paperless offices.” They didn’t foresee the development of cheap laser printers.

What’s certain is that, in the next few years, we will all experience much change in how many ads we get and how relevant they are likely to be.