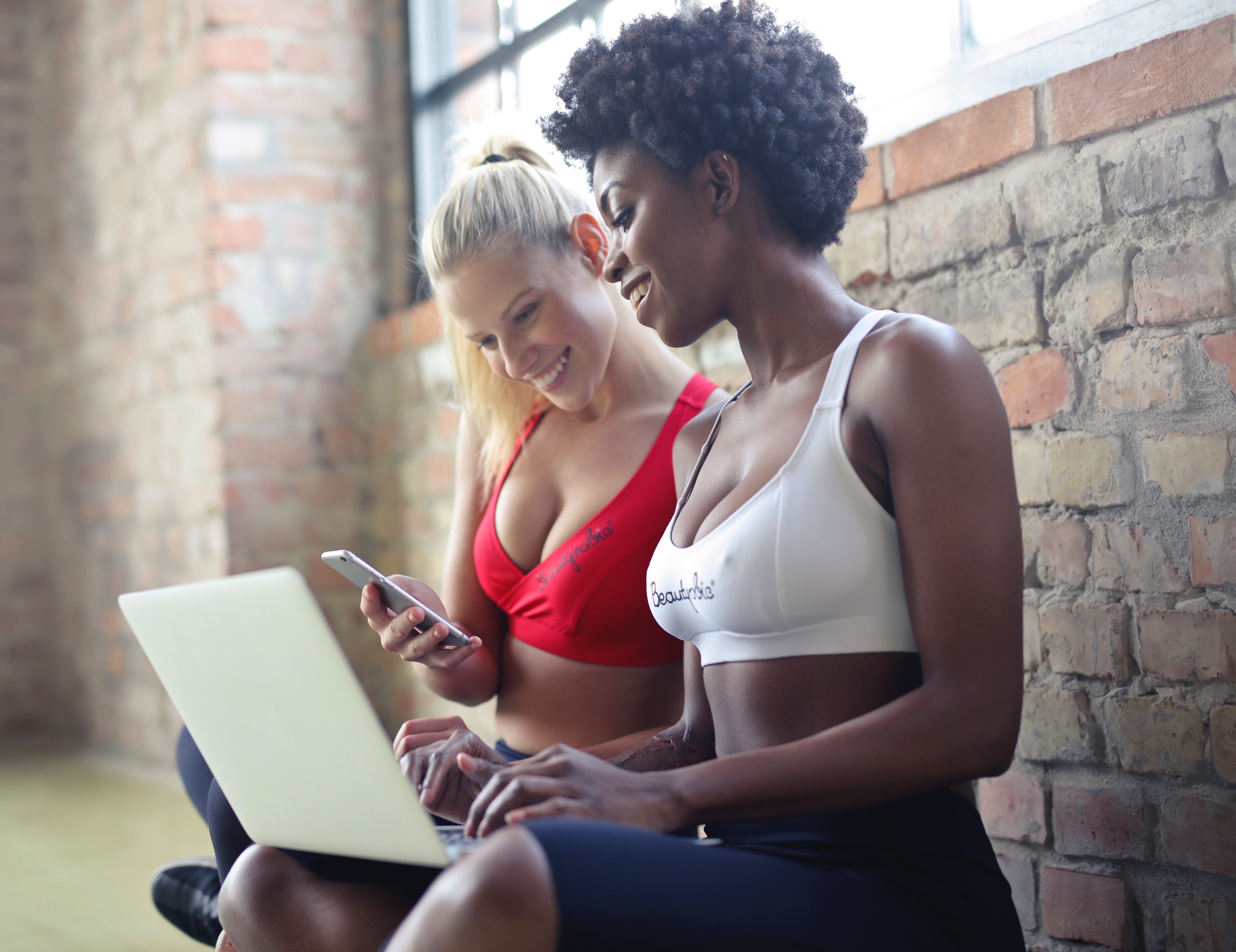 Moya Messenger is the new kid on the chat app block and it’s bringing a twist to South African consumers who don’t have access to, or can’t afford the high cost of, data.

biNu, the company behind the app, has concluded deals with the four big South African cellular providers (Cell C, MTN, Vodacom and Telkom) to zero-rate the messaging app, meaning users won’t incur any data costs, and can use it even when they have no airtime or data balance on their smartphone device.

Made in South Africa, for Africans, the app launched three-and-a-half weeks ago. It has already got 40 000 monthly active users, and with an exponential growth curve expected, the projected figure is 100 000 users within six weeks.

Michael Bratt spoke to the company’s CEO, Gour Lentell, to find out more.

Q: Why did you create this app? And take us through the development process of it.

A: There’s a big barrier to mass market consumers in South Africa installing an app on their phone, because there’s a question of storage space on the phone and it costs data to download the app. It’s also expensive and unaffordable for many people.

The majority of people we spoke to during our research said they had installed less than five apps on their phone, but the one they all have is WhatsApp. Messaging is the killer app of mobile, everybody messages.

Given the ubiquitous appeal of messaging, the desire of people to message, and the willingness to put an app on their phone if the value proposition is clear, we decided to build Moya as a data-free messaging app with similar functionality and capability to WhatsApp.

It took two months to develop and we used existing open-source software that is mature, proven and robust. Our software is similar to what WhatsApp uses, which we’ve adapted. But our secret ingredient is that it’s data free.

Our goal was to provide a similar experience to WhatsApp, as people are familiar with it, so we don’t have to educate people as to how to do messaging; we didn’t want them to go through a learning curve to use Moya.

Q: Tell us a bit more about the logistics of this app in terms of payments for data.

A: Instead of the user paying for the data, we are paying for it. Reverse billing is a fairly new offering from mobile networks in many countries.

We’ve concluded deals with the four major cellular networks in South Africa for their reverse billing services, so our IP addresses are zero-rated and anything we do through those is reversed billed to us. So Moya is using those relationships.

Q: What are some of the security features of the app?

A: We employ end to end encryption, so every message is secure. We as providers can’t see any of the messages, which has become industry standard.

Q: What were the challenges in creating this app?

A: Getting the reverse billing agreements with the networks was a major challenge. It’s been a long, painful process.

With MTN, it took 18 months from the first conversation to go live with reverse billing. We’ve spent a year talking to the four major cellular networks in SA.

The technology to do messaging is very mature. It takes some specialised skills … but it began with open-source software.

We will continue to build on it. You want to keep running as fast as you can and continue to add value to what the platform offers and the features.

Q: Tell us a bit more about biNu and the services the company offers in terms of brand connections.

A: Our company’s business is completely focused on mobile internet services in emerging, developing markets, in Africa in particular. We enable businesses and enterprises of all sort to make their content delivery or digital presence data free.

The problem many businesses had, up until now, was how to do that and the understanding of the technology needed to do that. We’re about creating audience reach, which is very difficult today.