LATEST NEWS
Home Agencies Media agency #SoBlessed, #SoObsessed: Time for me, myself and my envy to unplug?

#SoBlessed, #SoObsessed: Time for me, myself and my envy to unplug? 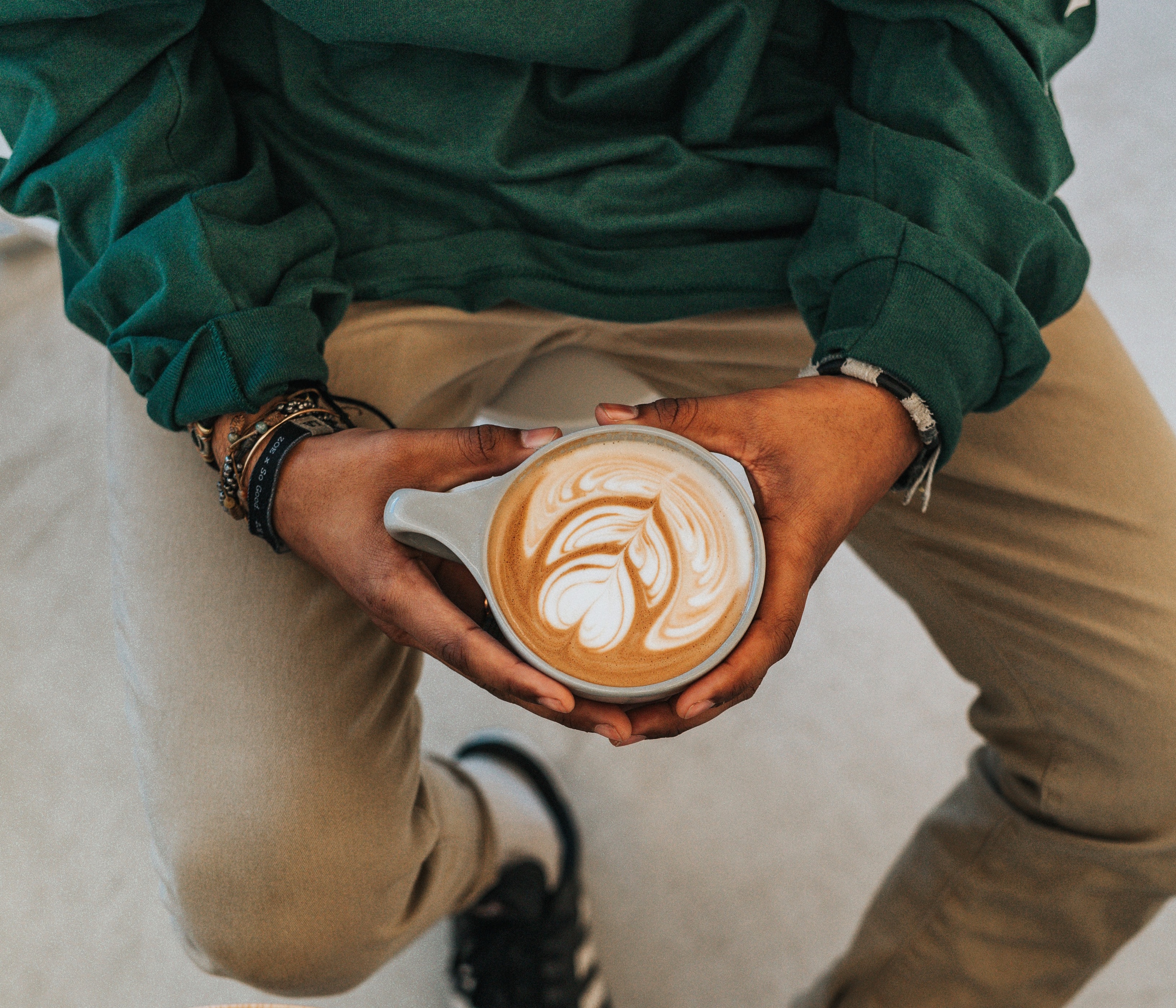 Photo: Tyler Nix/Unsplash. Time to smell the coffee instead of Instagramming it?

Being the best you can be, to be #YourBestSelf is a powerful human need – but it’s no secret that our #SoBlessed, #SoObsessed culture is rather superficial.

Expectations for happiness have escalated over the past few years – not just from consumers but also from ourselves. This has been driven mostly through social media as we watch our friends and family go on holiday and are seemingly living their best lives – albeit not as truthful as displayed. This is where envy sets in and why there is a larger suicide rate and why programmes such as 13 Reasons Why exist.

Research shows that the majority of us are spending three to five hours on our phones a day and studies are likening it to cocaine addiction. This has been the cause that has driven a number of consumers to re-examine their own ‘reason to believe’ and go in search of more genuine forms of well-being and enlightenment. The uptake in ‘unplugging’ has become a great part of this process.

Researchers in Denmark wanted to test this theory and so put together two test groups of over 500 Facebook users in each (aged 16-76). They were quizzed before the experiment on how satisfied they felt, how active their social life was as well as how much they compared themselves to others.

The group was then split with one faction agreeing to abstain from Facebook for seven days and the other group behaving as ‘normal’. The non-Facebook group found it very difficult at first with some people deleting their social media apps and blocking sites to reduce temptation.

After the week had passed, the group that abstained from social media reported higher levels of life satisfaction, better concentration, less feelings of loneliness and stress, and they were more sociable because they had an opportunity to chat and catch up with friends face to face instead of just checking Facebook.

It surely is a sign of the times when even our smartphone producers are helping us to step away from our devices. Apple’s latest iOS 12 update includes an app called Screen Time that helps control the time spent on our phones. The app produces regular reports on how much time users spend on certain apps with users being able to set daily time limits for themselves.

The next step for researchers will be to assess how long the positive effects of a social media sabbatical will last and how this will affect us when we go without our favourite social media platforms for extended periods of time.

Perhaps you should unplug and test it out for yourself, it seems it can only have a positive effect and allow you to enjoy #WhatReallyMatters