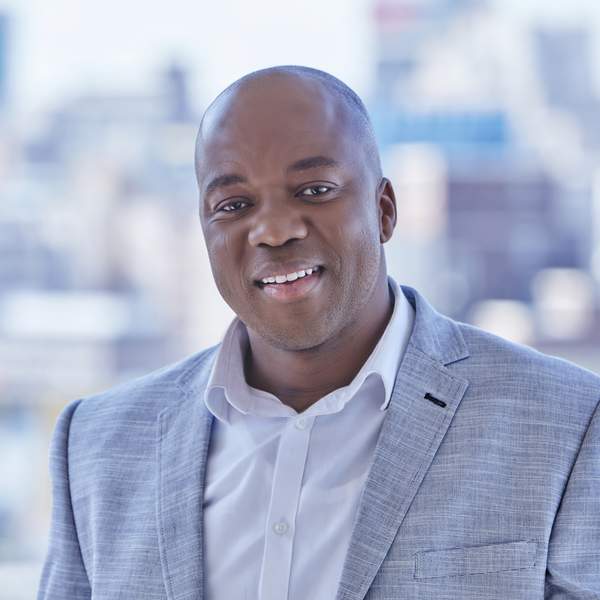 After a 9-month battle against colon cancer, 702 listeners will welcome back Xolani Gwala this afternoon as he hosts the 15:00 – 18:00 show.

Gwala has been off air since September last year, when it was announced that he would be taking a leave of absence to deal with a medical issue. He is now in remission against the illness.

For the next two weeks, listeners can catch Gwala on 702’s afternoon drive show, as he stands in for Joanne Joseph.

The Media Online found out about his return from a series of tweets posted by Cindy Poluta.

And if you missed the announcement Xolani Gwala is back on air for the next 2 weeks. He’s standing in for Jo-Anne on @Radio702 3-6pm
Welcome back XG! @gwalax

BEST SURPRISE EVER!!!! Guess whose on your airwaves this afternoon @Radio702. We missed you XG!!!@gwalax you are a CHAMPION!!!!
So emotional listening to you recount your ordeal now with @Azania_ pic.twitter.com/3jKHIu2cWH

We welcome back Xolani Gwala who will be stepping in on 702 The Afternoon Drive while Joanne is away for the next couple of weeks. pic.twitter.com/FtPuSQoRVE

Gwala took part in an emotional interview this morning on Azania Mosaka’s show. Here is that conversation: