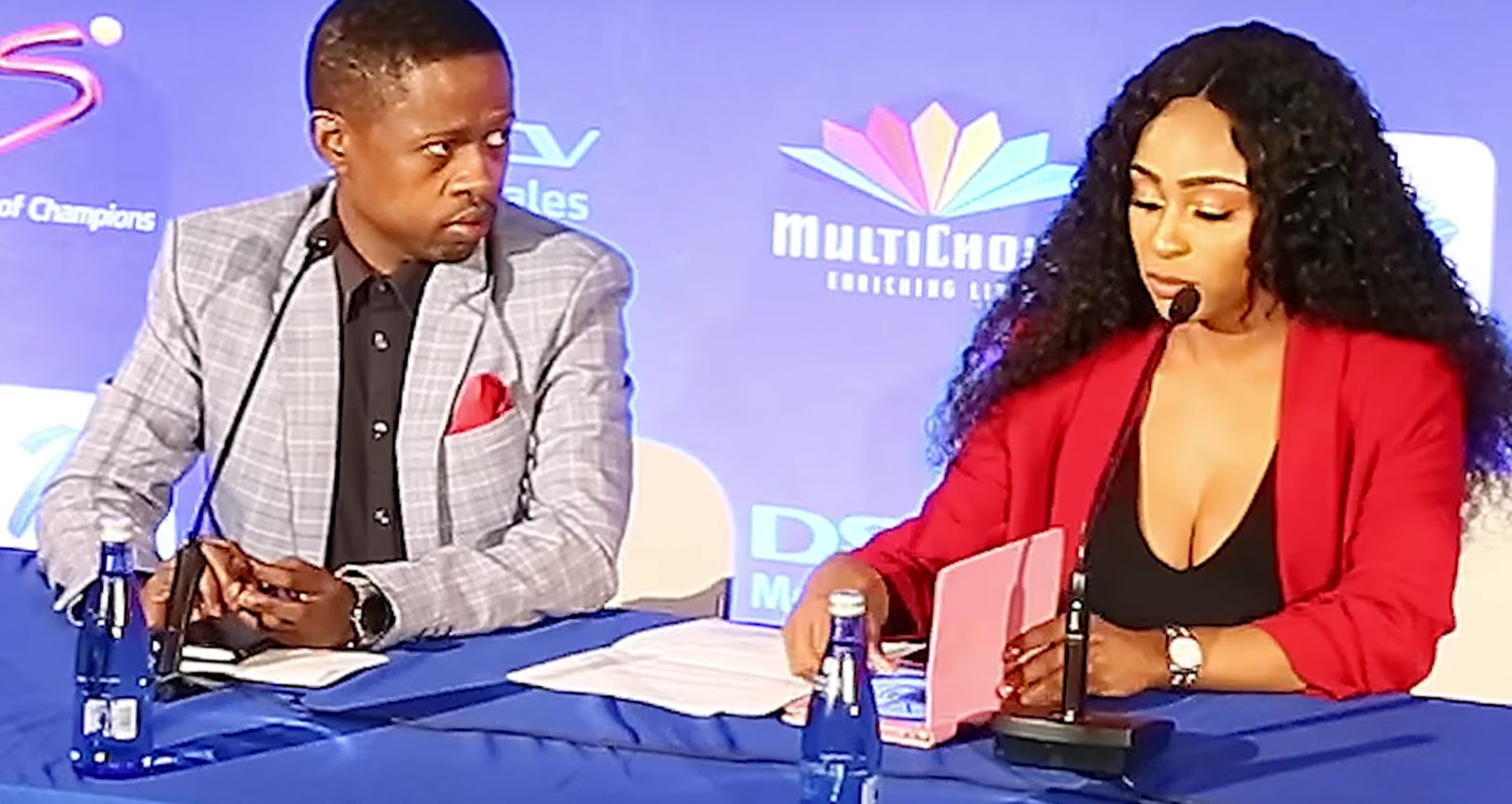 
Pressure is mounting on MultiChoice to disclose. At the weekend, the Democratic Alliance announced its application through the Promotion of Access to Information Act to compel the pay-TV channel to reveal bid details. The Economic Freedom Fighters warned last week that it wants MultiChoice to answer to Parliament.

Questions that they and other nonplussed industry observers want answered include: who made it on to the shortlist of bidders; who served on MultiChoice’s evaluation and adjudicating committees; details of the scorecards and ranking of the top bidders; and how or who will fund the successful bidders, Newzroom Afrika.

DA shadow minister on communications Phumzile van Damme said: “We want MultiChoice to take the public into their confidence, to lay their cards on the table and act in good faith.”

Their statement said while they welcomed the diversity and 100% black- and 50 percent female-owned make-up of the new outfit, it questioned MultiChoice’s track record, especially its “suspicious relationships and payments to ANN7”.

MultiChoice’s tactics of side-stepping questions may not be as surefooted this time round. Scandalous dealings were revealed in last year’s #GuptaLeaks investigations. The emails showed that MultiChoice had paid Gupta-owned ANN7 and the SABC, then under COO Hlaudi Motsoeneng, millions to influence government’s decision on a policy of non-encryption of set-top boxes for TV viewing, which would benefit MultiChoice.

The Naspers-owned company’s dominance in the pay-TV arena makes its operational decision-making processes matters of public interest. It has the de facto monopoly on subscription-based TV, with a 52% share and a penetration of 11.9 million households in 2017. Its influence in deciding who gets to launch a news channel, in the 2019 election year, makes its motives fair game for questions.

William Bird of Media Monitoring Africa says MultiChoice’s bid process has lacked transparency and openness from the beginning, despite the interest in the hotly contested race for the DStv channel 405 slot. A total of 111 bids were reportedly submitted.

“The way MultiChoice is behaving – only telling the little they want to disclose to seem like they are making the effort to be transparent – undermines not just their own, but all, media credibility. It’s why we’ve called for the shortlist of bidders to be made public and for clarity on ownership and who’s funding Newzroom Afrika.

“It’s also unfair on the new players, who may well have a solid plan, be offering something different and have clean funding. Their and MultiChoice’s silence means they are starting on the back foot and it leaves rumours and speculation to fill a vacuum of information,” says Bird.

Bird says different disclosure rules need to apply where news and information channels are concerned – even if MultiChoice may have different payment deals with different suppliers such as ENCA or SABC.

He referred to the selection committee as a “cross-functional team” that reported to a steering committee made up of senior MultiChoice executives with the final decision made by an “independent MultiChoice board”.

“We are not sharing the shortlist, evaluation and scoring of bidders as we are respecting the privacy of the unsuccessful bidders who are employed within other media companies,” Rakitla said.

Thokozani Nkosi and Thabile Ngwato, who were named as the new owners of the channel, said in a statement to Daily Maverick on Friday that they are: “Hard at work to get ready for the launch in the first half of next year. There is a lot to cover from securing funding and recruiting.

“At this stage, we are not ready to share further details about us and our vision for the channel… we promise to share more with you in the coming weeks.”

Nkosi’s company, Eclipse TV, produced shows such as Gospel Time and Big Up for SABC. Ngwato was a news anchor and host of Morning Live at the SABC and resigned from the public broadcaster in August 2018.

The channel also announced that it has appointed Zanele Mthembu to head broadcast operations and Malebo Phage to oversee its newsroom. Mthembu has more than 20 years’ experience in the industry and her social media profile says she’s a media company founder, director and executive producer. Phage’s profile says he is a coach/mentor in TV production with more than 20 years’ experience as a group executive of eMedia.

Joe Thloloe and Dinesh Balliah were announced as heads of Newzroom Afrika’s editorial ethics oversight board. Thloloe has 50 years’ experience in print and broadcast journalism and was Press Ombudsman between 2007 and 2013. Balliah is co-ordinator of the journalism honours programme at Wits University, a new media and online journalism specialist and a member of the Press Council. Both Thloloe and Balliah declined to comment on the bid process.

The all-round silence, no-comments and off-the-record-only comment has caused rumours to fly – all of them untested – but, unanswered, they are not going away.

This story was first published by the Daily Maverick and is republished with permission of the editor. 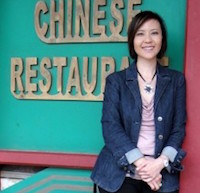 Ufrieda Ho is a freelance journalist who started her career as a student rookie reporter on a community newspaper before joining The Star full-time. People and their stories of challenge, insight and triumph – especially as they play out in South Africa – inspire Ufrieda. She writes on issues ranging from lifestyle and culture to environment, education, health, social issues and current affairs. Ho also works as a sub-editor. She copy-edits, rewrites and repackages content for newspapers, newsletters and websites.