The hard sell of online radio 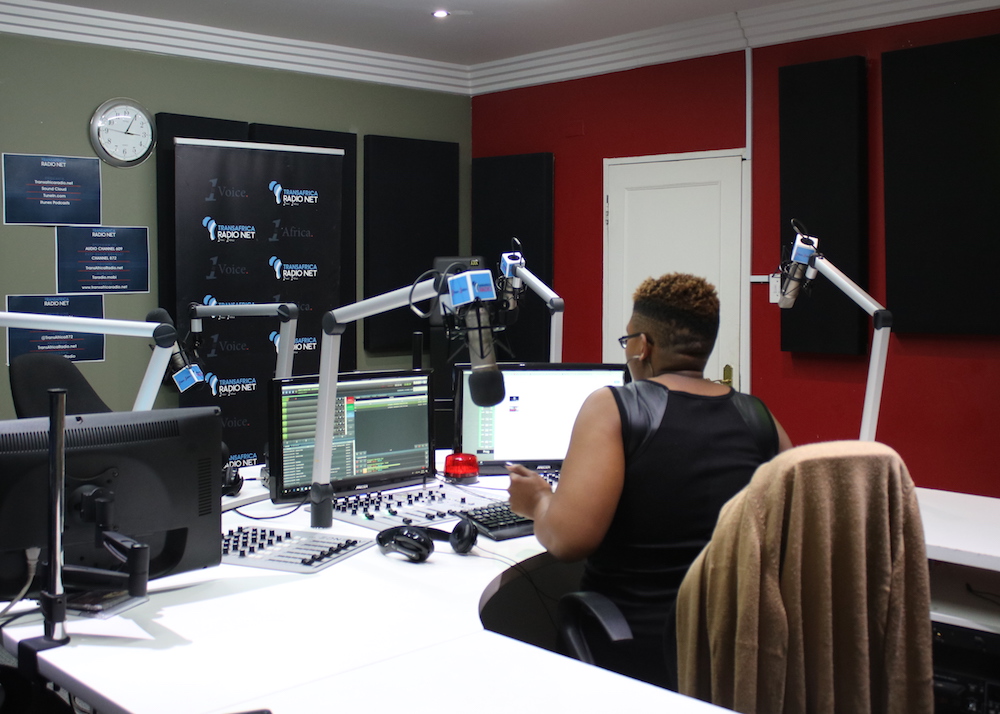 
Like most other industries, media is going through tough economic times. Media planners and buyers are increasingly looking for maximum return on investment along with thorough campaign feedback for their clients. This makes selling advertising space more difficult, particularly for the online radio platform, which is still trying to prove itself as a reliable, worthwhile investment.

Unofficially measured listener numbers, scepticism from agencies who are still stuck in the traditional buying mindset, the high cost of data in South Africa, unfamiliarity from people about where they can find the platforms, and many who are scared of the unknown, are all problems plaguing online radio platforms, specifically when it comes to trying to convince agencies and clients to part with their ad spend. 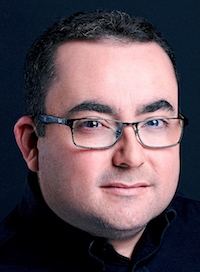 CEO of the Liberty Radio Awards, Lance Rothschild, summed it up perfectly when he said, “Online-only broadcasters are not making any real revenue, and to the best of my knowledge, this is a global trend.”

Radio management and programming consultant, Tim Zunckel, shares Rothschild’s view saying, “Online radio hasn’t been very successful in figuring out a revenue model that best suits the medium. We’ve approached it from a very traditional point of view, where we have a product and we try and sell traditional advertising… People need to think about their programming and how their content is attractive to advertisers. We’ve taken the old FM model and just changed the delivery platform and that’s disappointing,” he reckons.

Jon Savage, founder of The Eye, tells how they have been “deep in pitches for over a year now, from agencies to brands, big and small – from all different levels and if I’m honest, we are yet to close an advertising budget with any real legs”, he says.

“It’s VERY frustrating as we now host one of the biggest shows in the country and believe we have one of the biggest digital listenerships by FAR, but we are still struggling to find brands who are brave enough to spend money in the digital radio space… Brands still feel more comfortable spending money on well known personalities as opposed to meaningful content.” 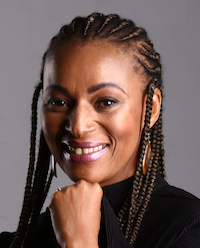 Busisiwe Ntuli, founder of TransAfrica Radio, says, “Advertisers are still more comfortable advertising through paid for interviews and on our website, rather than the online radio platform”.

Both TransAfrica Radio, as well as Gareth Cliff’s online radio offering, CliffCentral, have been on drives to educate agencies and clients about the medium and the opportunities it presents.

National, traditional radio sales houses have noticed all the effort online stations are putting in; United Stations is now selling advertising for both The Eye and CliffCentral.

Awake Online, South Africa’s first online radio sales house, is also making big moves, adding TransAfrica Radio and Massiv Metro to its portfolio of 11 online stations, and forming partnerships with big agencies and direct clients. “It hasn’t been very easy selling ourselves, not having someone independent who can verify what we’re actually saying, so agencies have been quite sceptical,” explains Ntuli.

Aside from selling traditional radio advertising formats, including the 30-second ad spot, all the online stations spoken to are creating integrated advertising packages, offering more than just the online radio space in a bid to boost the attractiveness to agencies and brands.

“We’re still selling traditional radio advertising, while we’re setting up our digital streams and getting the statistics on the digital side,” explains Tony Mallam of Massiv Metro. “Ultimately we want to be a digital radio station with a very large electronic database, but right now we are going the traditional radio advertising methods, coupled with an integrated approach, tucking it into the rest of Massiv Media as well,” he adds. This includes the out of home and digital television assets that Massiv Media owns.

“Online radio is still a hard sell,” says Mallam, “But we’ve managed to bring on seven or eight mainstream advertisers … The biggest problem is media buyers, strategists and planners are using Telmar, and if you’re not on Telmar, you’re not even on their radar. You’ve got to sell yourself and be a lot more visible and make a huge amount of noise to get their attention; you’re not an automatic buy”.

The end game for Massiv Metro down the line is to get to programmatic buying, with a hybrid of that and traditional radio advertising.

For CliffCentral, advertising options include podverts and podvertorials (words the station’s coined to include live elements, interviews, and branded content made in an authentic, conversational style and distributed as podcasts), amplified by social media and live events.

TransAfrica Radio has paid for interviews, along with outside broadcasts and activations, and amplification on its social media channels and website. It has also introduced a ‘cost per listen’ revenue model as opposed to a broad cost.

One of the major selling points of online radio is the niche, targeted audience that stations serve, with Ntuli commenting that online radio guarantees listener numbers, while traditional radio works on estimates. 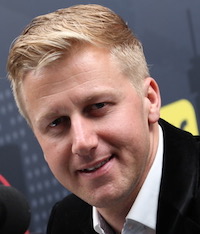 “Brands are slow adopters for things that are cutting edge and The Eye is edgy as hell! We are playing in the content and culture space in a way that a lot of traditional brands would never dare to,” Savage explains. “Our business proposition is focused on real engagement audiences and genuine numbers – we try not to deal in ‘reach’ because we feel that the term is too unspecific. You can buy reach but you can’t buy engagement … Our whole goal at The Eye is to show that 30 000 genuinely engaged fans is a hundred times more powerful than a 3 000 000 reach.”

CliffCentral founder Gareth Cliff has a strong message for brands and agencies: “More than ever before, business is driven by constant, relentless change, and if advertisers don’t embrace that change they will get stuck and become irrelevant. CliffCentral isn’t a platform for the future anymore; it’s the platform of the moment.”

Take notice everyone, online radio is here. It will only become more prevalent as time goes by, and it looks like it will increasingly eat more and more of brand ad spend.

Another non-traditional way of listening to radio, although this is for traditional radio stations, is through the DStv audio platform. There are currently 58 radio channels and 36 audio DMX channels on this platform. They are offered as a value-add to DStv’s customers and the media group does not sell airtime on them. The costs involved in delivering the channel to the DStv platform are negotiated with the radio stations involved.

While DStv refused to give a breakdown of listener numbers, the group in a statement said, “The DMX audio channels are the most popular among our DStv Premium customers, whereas the radio channels are more popular with our customers on the other DStv packages.”

Asked how audio channels are chosen to appear on their audio platform, DStv replied “We look at the listenership and audience for the channel, and whether our customers are interested in getting the channel. As this is very much driven by our customers for our customers, the process is usually kicked off by the radio channel themselves. There is a cost involved to the channel to deliver their feed to us, but a reward in that their listenership is not limited by geography and they become accessible to all DStv customers in South Africa. Our DMX Audio channels come from a single supplier that curates the playlists for each channel based on the music rights available in South Africa.” 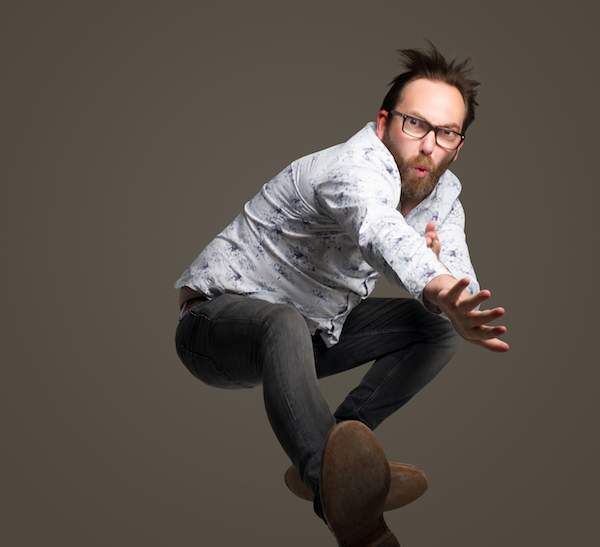