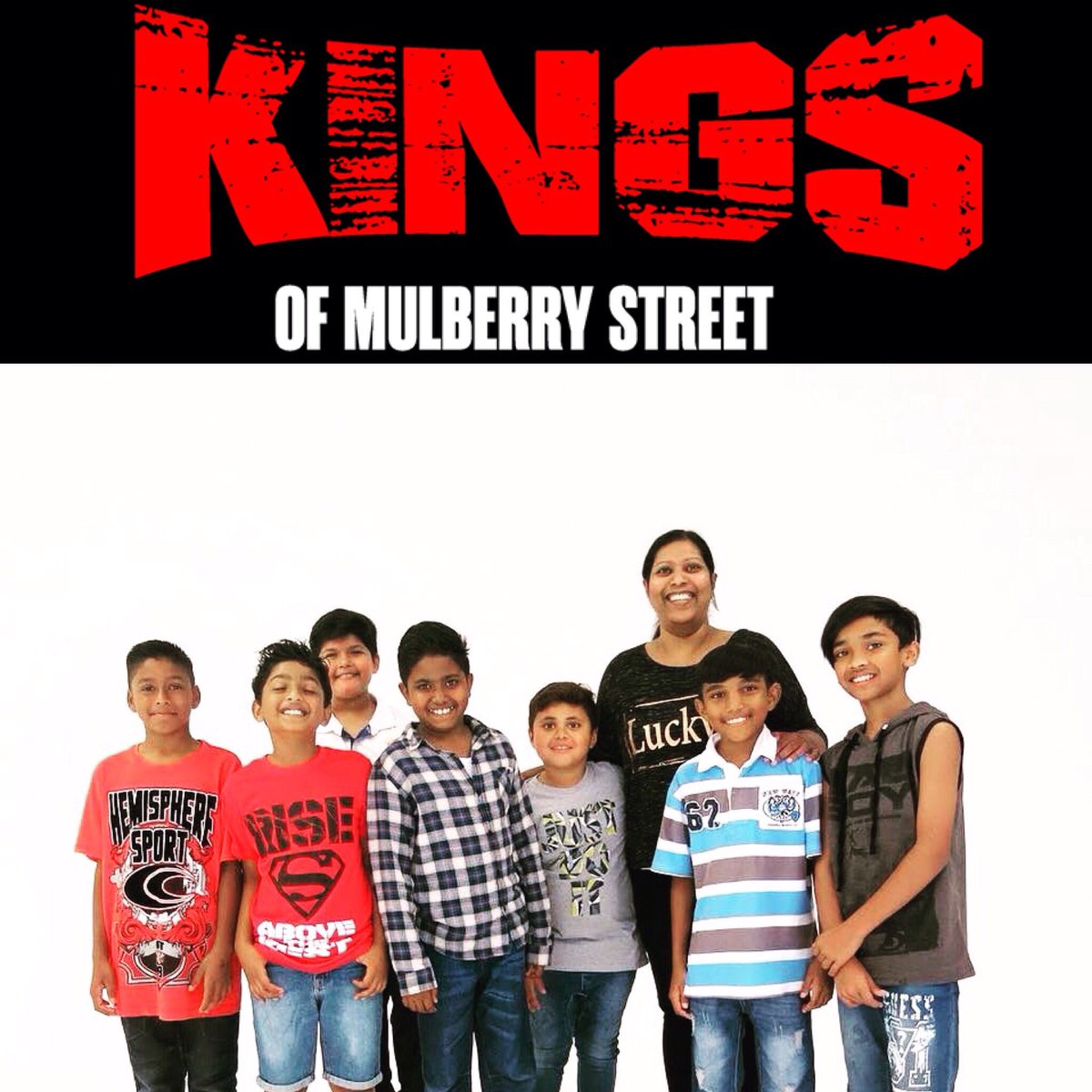 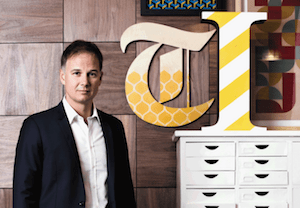 The group, which also represents Metro-Goldwyn-Mayer (MGM), Warner Bros and 20th Century Fox, would have global equity in these films and would distribute them in South Africa, Nigeria and Kenya.

Streaming giants Netflix and Amazon Prime Video have said they plan to offer more local content in South Africa and other African markets. Netflix said earlier in September it had bought the global rights to its first Nigerian film, Lionheart, which recently premiered at the Toronto International Film Festival.

Meanwhile, Bonamour said Tiso Blackstar’s record label business, Gallo, already distributed about 47% of its music via digital channels such as Apple Music and Spotify. That percentage was expected to grow further “as these services gain more traction”, he said.

The group said on Thursday its operating profits rose 12.7% to R245 million in the year to June, while revenues were up just 0.9% “in a challenging economic environment”. The group’s retail marketing and packaging company, Hirt & Carter, grew revenues by 10.3% to R1.9bn.

Bonamour said Tiso Blackstar had made “progress” towards the sale of noncore assets. It plans to sell its interests in Kagiso Tiso Holdings (KTH) and steel firms Robor and CSI. The companies have a combined net carrying value of R1.4 billion. “We’re hoping to wrap CSI up in the next few weeks,” Bonamour said.

The Robor business was in the process of merging a facility with Macsteel. Once that was complete, Tiso Blackstar would be able to sell its 47% stake in Robor to an interested buyer, he said. KTH’s shareholders had appointed an adviser to assist them with “ways to unlock value”. Tiso Blackstar aimed to have a deal finalised by the end of June 2019.

This story was first published by BusinessLIVE and is republished here with permission. 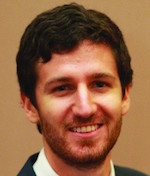 Nick Hedley is senior business writer at Business Day/Financial Mail. He specialises in financial writing, having worked as a reporter and in communications.