SA’s BRC showing the world how it transformed audience research 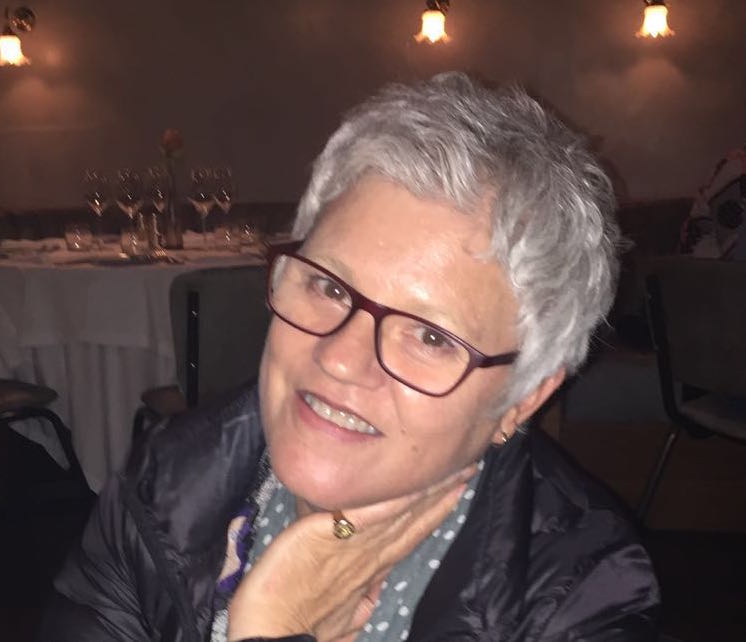 South Africa’s Broadcast Research Council has been invited to present a paper on how it transformed audience measurement after the country’s broadcasters left the South African Audience Research Foundation back in 2013.

Outgoing CEO Clare O’Neil, who has steered the industry body from its origins to meeting all its goals by the end of 2018, will address delegates at the ASI audience measurement convention in Athens next month. The ASI is a forum for the global research community to talk about progress in the sector.

O’Neil’s paper, Transformation of Audience Research in South Africa, demonstrates how it has come full circle since the first delegation attended the ASI conference in Venice five years ago. Then, she says, the South African delegation attended to understand the Establishment Survey, how to fix weighting inefficiencies, what KPIs were needed for the research companies involved in gathering the data, and the kind of tenders needed to find the right partners.

“One of the main things I’ve discovered is that the learnings of this community are shared generously across the world,” says O’Neil. “For example, we were given a battery of KPIs to help us manage our research companies and ensure they delivered.

“We came back from that conference in Venice, and we did everything we learnt. We’d never had a tender process before, for example. We launched Radio Audience Measurement (RAM), we created the Establishment Survey (ES). We fixed the Television Audience Research Survey (TAMS) and this week, we launched the Products and Brands module.

O’Neil says South Africa now has a system that mirrors the demographics of our society. “My paper reflects how we transformed from research studies that didn’t reflect the population and gave us skewed results. Now our panels show that we have a 79% black population, not 56% that SAARF used,” she says.

The raison d’être for the creation of the BRC was about transformation on every level, says O’Neil. “We had to transform outputs and ensure sample frames that looked like South Africa,” says O’Neil. “Our mighty TAMS data has got to the point where our installed panel of 3 000 households reflect exactly South African population race demographic. Now it’s heralded as one of best RAMS services in the world, in five years. So that is a big thing for us.”

O’Neil says while people “bitch and complain” about the RAM product, it essentially it reflects the population. “Measurement is a percentage of a population of 40 million, and because it’s a national survey, it reflects what’s going on in whole country. The Establishment Survey reflects exactly our demographics, and the products and services module is weighted to reflect our society. On top of that, we also have our Socio Economic Measurement System (SEMS), created by Neil Higgs.”

No doubt, it was a monumental undertaking, and it came with a number of challenges for its CEO. What were the biggest three she had to overcome?

O’Neil’s five year tenure ends as 2018 draws to a close but she says she will always remain involved. “I’m a broadcasting animal, and I’m going to stay in industry, my DNA is in the BRC as I helped create it from scratch. I want to stay involved in mentorship and training,” she says.

The BRC’s journey is far from over. The future-proofing process has already begun. Developing a mobile app for the RAM diary is well on its way. Testing begins in the new year. For TAMS, the next challenge is multi-channel hybrid measurement. “TAMS, as we speak, is planning a probe into households. What kind of households are they? We’re getting exact numbers for Netflix Showmax, smart TVs, who has fibre, that kind of thing. We’re getting exact numbers so we can start measuring cross platform and cross device usage. Already we know there is a bigger usage of video on YouTube than Netflix and Showmax. TAMS measures linear broadcast TV but shows what’s going on non-linear, but we can’t measure yet.”

As she prepares to go to Athens, O’Neil says her overwhelming feeling is, “Wow, we did it’.“