The good and the bad of positioning around AI 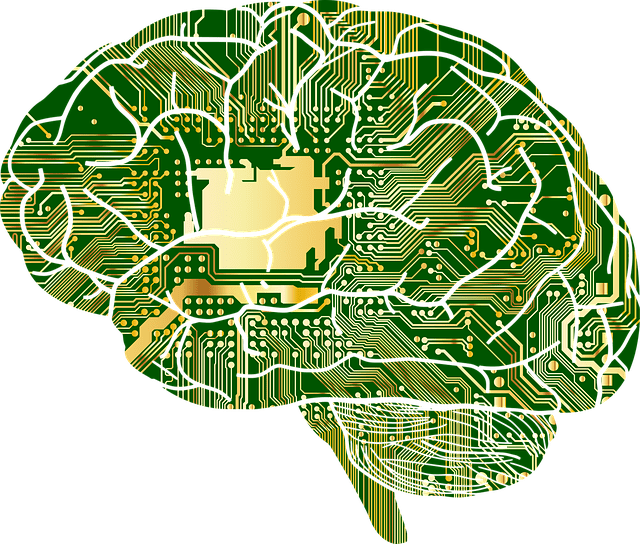 AI is the buzzword of the moment, so companies are adopting it left and right.  As the term becomes more ubiquitous and the hype gets greater and greater, it becomes harder to sort through the noise.

Let me help you out. There are three kinds of companies using the term AI in their positioning.

First, there are the companies who lead with saying, “we are an AI company” — but what they really mean is, they are looking to improve the perception of their brand, even though they may not quite yet understand what problem they’re looking to solve.

These are the companies that feed the hype machine looking for a quick buck. These are companies to beware of because they haven’t yet forged an identity. They could be too early to know what they want to be doing or they could be simply trying to push forward and find their true calling. In either case, these companies need more time to gestate and are not quite yet ready to work with.

Second, there are the companies who’ve identified a problem to solve and are looking at AI as a means to an end.  In most cases, for these companies, AI is but one of the tools in the toolbox.  These companies are more mature. They have forged an identity that is not tied to AI but rather are tied to the problems they’re looking to solve. These are the kinds of companies you want to partner with because they are focused on a specific challenge and partnership can be more clearly beneficial to both parties.

Thirdly we have companies that have been around for a long time and are simply latching onto “AI” as a means of pivoting once again and trying to find a way to survive. You can identify these companies by going back and looking at what they’ve done and how they’ve spoken about themselves in the past.  In doing so you can uncover the myriad of ways they’ve responded to and reacted to changes in the market around them. I personally am wary of these types of companies because their identity is not really solidified.

I obviously prefer the kinds of companies that look at AI as a means to an end rather than the core of their identity. AI is an evolution in computing and a step toward automation.  It really isn’t anything new, but it will be universally helpful over the coming years.

At least in the next few years, AI shouldn’t really replace jobs as much as it replaces some responsibilities, enabling people to do other things with their time, hopefully more impactful, more important things.

I also would be wary of companies whose entire identity is based on AI because there is going to be an inevitable backlash against AI in the next few years.  It’s a great buzzword and it’s an amazing tool, but people like Elon Musk are fuelling the fires of negativity and the masses are listening. It can be used to increase the perception of value, but it’s not a strong foundation for any consumer-led effort.

What are your thoughts on AI?