The money behind media awards 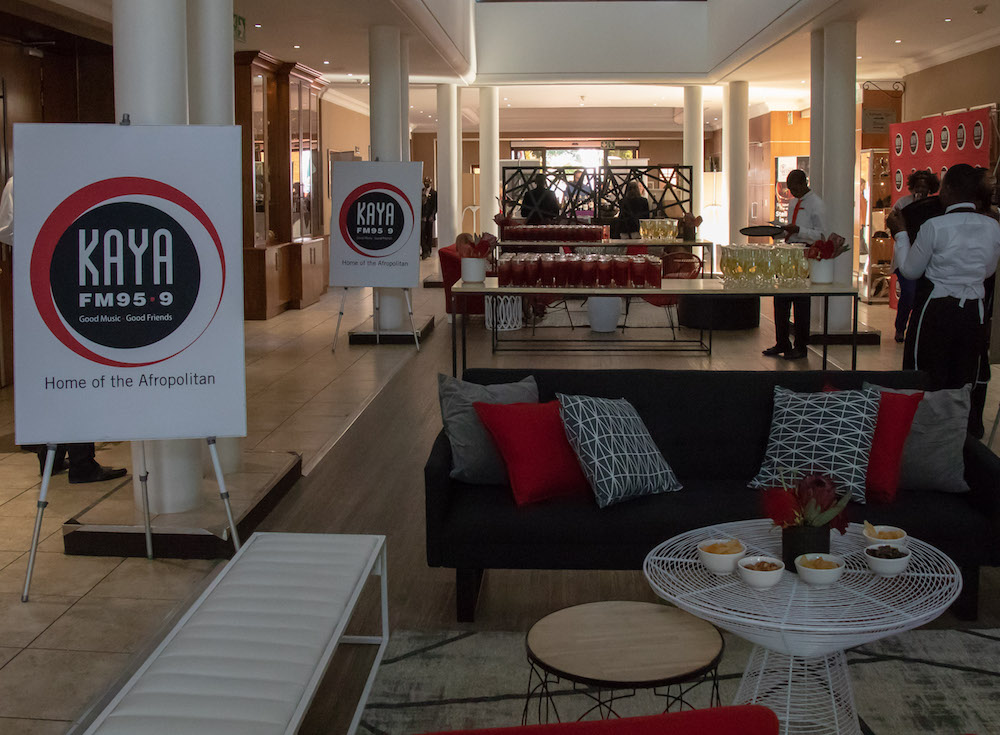 The economy is in a tight spot, and squeezing sponsorship out of a limited number of potential sponsors is not for sissies.

As Daily Maverick CEO and publisher Styli Charalambous points out, with a degree of understatement, “Sponsorship-raising is a difficult gig.” 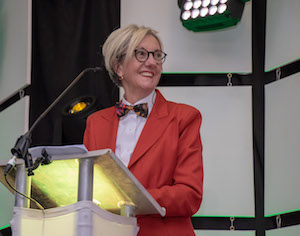 If the MOST Awards hadn’t had a core group of loyal sponsors over the 10 years of its existence, there wouldn’t be an event, says awards founder and CEO of Wag the Dog, Sandra Gordon. “In a tough economy, sponsorships are more difficult to get. We find ourselves splitting more sponsorships every year, but there is something significant about running an event over a long period of time and that is that you get loyal sponsors,” she says.

For sponsors to remain loyal, there has to be a return on investment. Mzukisi Deliwe, deputy CEO of Provantage Media Group, says ROI comes in the form of “talkability, brand awareness, reputation and positioning of a company and its offering. If these are attained within the context of the sponsorship, the decision to continue the partnership becomes an easier one,” he explains.

At the same time, he adds, “true value comes from ‘association’ with the event and the industry it represents, and any ensuing value-adds, such as with the APEX bursary programme where our investment assists in providing funds for much needed bursaries. This particular programme sees young, talented students provided with the opportunity to finish their studies and enter the broader workplace within our industry”.

For Wag the Dog, says Gordon, it’s important that events have a solid reason for existing. “The event must tie in with the underpinning value that answers the questions: Why do we participate and why do we sponsor awards? In the case of Women in Media, which ran for 10 years, it was to profile female journalists.” She says advertising is the cornerstone of why MOST exists, “to bolster and enhance relationships among a very important grouping of media owners and media agencies. It’s useful for a media agency to profile its business and enhance their presence among their peers (trade) and to use the opportunity for networking”.

Charalambous recently signed 10x Investments as the headline sponsor of Daily Maverick’s The Gathering: Media Edition. In announcing the deal, 10X said it was “proud to line up with Daily Maverick against the crooks and state capturers who nearly brought South Africa to its knees”. 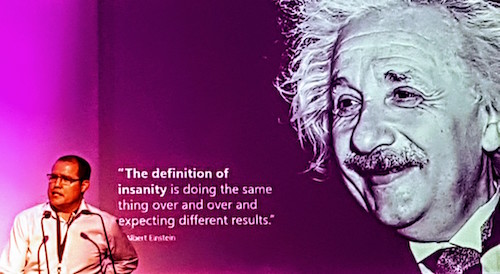 Steven Nathan, founder and CEO of 10X, believes “the truth is a good investment in every aspect of society, business and life” which is why positioning the company with the Daily Maverick and its quest for the truth made sense.

“Sadly, powerful vested interests often use false information, propaganda and myths to promote their own agendas often to the detriment of society. Money, power of established businesses and governments can be used to abuse their positions by suppressing the truth and discrediting legitimate voices, such as whistle-blowers who are trying to pursue the truth,” said Nathan. “This happens within the investment industry where relatively few companies and people benefit at the expense of society, ie those hard-working people trying to save for an adequate retirement. They perpetuate myths that have been discredited by empirical data and independent research. 10X supports the truth to help empower people to make informed decisions around their lives, investments and so on.”

Charalambous says he worked on a combination of lead generation and brand value ROI in structuring the deal. “As a new player in this space and a relatively young company, we needed to get creative in how we structured the deal with 10X. But we had worked with them before and so we had the relationship to flesh something out that works for both parties.” 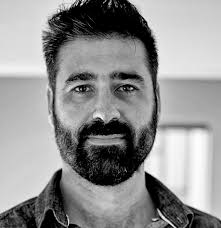 The combination of new leads and brand exposure for 10X will determine its ROI. But in the meantime, “as a media brand we have the opportunity to return value by supporting the sponsorship with ad space on our publications. So it will run beyond the event itself,” Charalambous says.

Asked if he thought sponsorship was growing in popularity as part of brand building and association with like-minded partners, Charalambous said this was hard to answer as “we occupy such a niche space, one that has made it eternally difficult to get open-minded sponsors to work with us. We see such fluffy and less newsworthy events getting huge sponsorships, which leaves us pretty frustrated at times”.

Gordon says she’s noticed an appreciable increase in the number of events and activations that are taking place across the media sector, which is surprising, she says, “considering the limited time media agencies have to spend out of office and I wonder about the efficacy of this trend in part because events are costly and time consuming for the sponsor”.

Wayne Bishop, managing director of PHD Johannesburg and convener of the AMASA Awards, says event sponsorships “need to achieve laser-focused reach and deep impact. Media to media events certainly deliver on the first point because attendees are industry execs who are difficult to reach effectively in traditional media,” he says.

But, he warns, the impact “depends on how the ‘inventory’ of the sponsors’ branding plays out in the market. The sponsor’s logo on press releases and other PR might help to extend reach, but might do very little for impact. It really depends on what the event owner is willing to share with the sponsors taking care to balance commercial sponsorship with independent event editorial.” 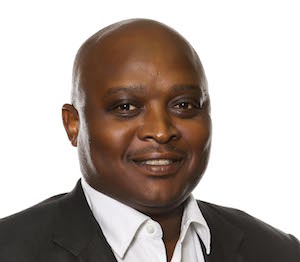 In terms of media awards, Deliwe says that as a media business operating within the broader advertising space, “sponsoring media awards that recognise the incredible work the industry creates helps with our status and reputation. It allows us to promote our offering with the added opportunity of highlighting the results and efficacy that our media delivers through our unique environments and scope of audiences.”

Audiences are “absolutely critical”, says Charalambous. “We even market the audience aspect of the event; the people in attendance are as important and influential as the people on stage.”

All agree that the ‘pressing the flesh’ aspect of events, with all the networking and socialising involved, is a key factor. “It’s important in a niched environment to meet and make contacts, to inform people, and create relationships that activate business,” says Gordon.

Deliwe agrees, “Partnering with media awards programmes enables us to promote the OOH industry to creative and media agencies.

“It brings the spotlight on to this amazing, exciting and vibrant industry, with the added benefit of having our clients, both agencies and marketers, in one room all at the same time. The opportunity to engage with both in a social yet business environment is a major plus.”

This story was first published in the September 2018 issue of The Media. Read the digital issue on our website.