LATEST NEWS
Home Out of Home #TenYearsInMedia: Greater integration of mediums in the future

#TenYearsInMedia: Greater integration of mediums in the future

Posted By: Glenda Nevill & Michael Bratton: November 30, 2018In: Out of Home
Print Email 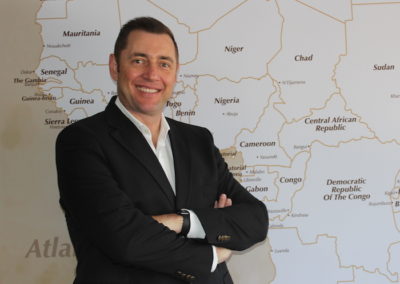 What was the most disruptive influence on media over the past 10 years and what will have the greatest impact over the next decade? #TenYearsInMedia

By far the most disruptive force in media was the huge influence of mobile phone usage and growth and the influence of social media on society and consumers. Also consumers becoming a lot more vocal and on demand driven and choosing media platforms selectively. The other big change is the changing role of advertising agencies in the media industry and enormous pressure they are under. The industry has become a lot more demanding and results orientated, which is not necessarily a negative thing.

I predict a huge consumer and legislative backlash in terms of social media and screen consumption. The impacts on childhood development are already devastating and consumers are already taking ‘device free’ holidays. Coupled with this, we have ‘fake news’, ad blocking and robot farms clicking online media sites … I think there will be a reverse of the rapid growth of mediums like Google and Facebook for the previously stated reasons.

I also believe that we will see even greater integration of mediums in the future, with DOOH and technology and the screen type and placement becoming secondary, and multiple ad serving in multiple locations will become the norm. This will be supported by credible big data and will allow for intense geo targeting and day part serving.