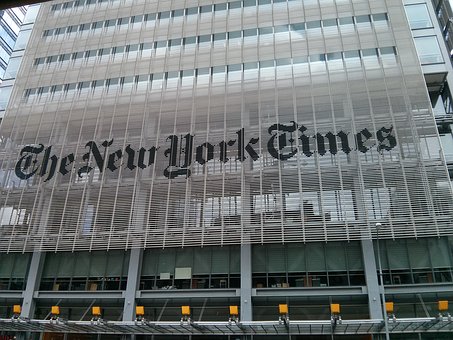 This year’s survey, which included 148 news media executives participating from 53 countries, also revealed that by 2021, publishers expect that 36% of their overall ad revenue will come from some form of native advertising.

“Native advertising is still a fairly new discipline for many publishers, yet it is growing in financial importance,” says Jesper Laursen, founder of the Native Advertising Institute. “It might not be the Holy Grail that will solve every problem in the industry, but this year’s study shows that it is becoming an integrated part of their business model and it’s going to be interesting to see how it evolves.”

In addition to the results of the survey, the report also includes three case studies featuring publishers such as The New York Times, JP/Politikens in Denmark, and The Atlantic.

Here are a few highlights from the report:

WAN-IFRA members can download the report (for free) at: www.wan-ifra.org/native_ad_report. WAN-IFRA will feature a webinar about the report in January. For upcoming webinars, visit //events.wan-ifra.org/webinars.

Dean Roper is director of insights, editor-in-chief at WAN-IFRA