What the latest RAM reveals about radio listenership 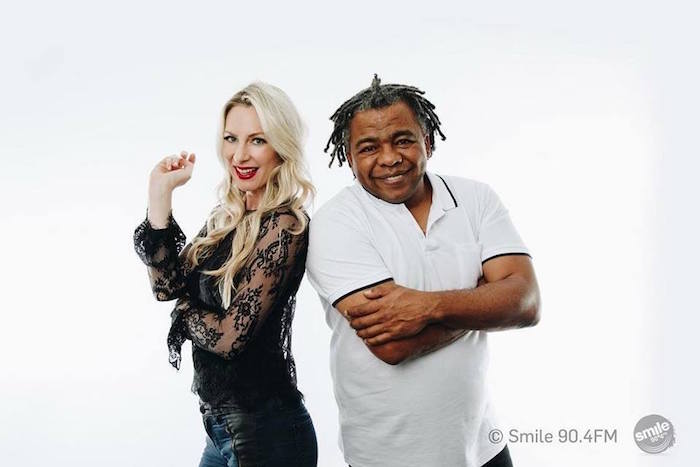 This release was the last release under CEO Clare O’Neil, whose tenure at the research council comes to an end at the of December.

Radio reach has shown a slight decrease from 90% reach in the previous release (Jan’18-Jun’18) to 89% in this one. This release also shows an average of 35.7 million people listen to the radio at anytime during the week.

Jozi FM has seen a decline of 67 000 listeners compared to previous release (Jan ’18 – June ’18), however the station to continues to lead in the community sector with an audience of 551 000 listeners. Radio Zibonele grew its audience by 23 000 listeners in this release.

Cape Town music station, Smile 90.4FM, has the highest in car listening at 65% followed by Primedia talk station, CapeTalk, at 60%.

This release has found that listeners listened to radio 6 minutes less than they did in the previous release, the national average time spent listening (TSL) now stands at 3h36 down from 3h42 previously. The Free State province commands the highest TSL in the country at 4h36, this is down by 18 minutes from the last releases 4h54. Limpopo’s Phalaphala FM currently leads as the station whose listeners listen to the longest, followed by Thobela FM and Munghana Lonene FM.

*This station has a small base size 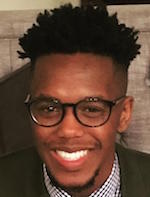 Lwazi Mpofu is the 2017 Liberty Radio Awards Bright Star Recipient and a former radio producer. He is currently reading for a Masters Degree in Communication Science at UNISA, he is also an emerging researcher in the fields of broadcast audience measurement systems, media policy and the development of radio in SA.