Talk back: Talent, change and disruption the ingredients to repositioning radio 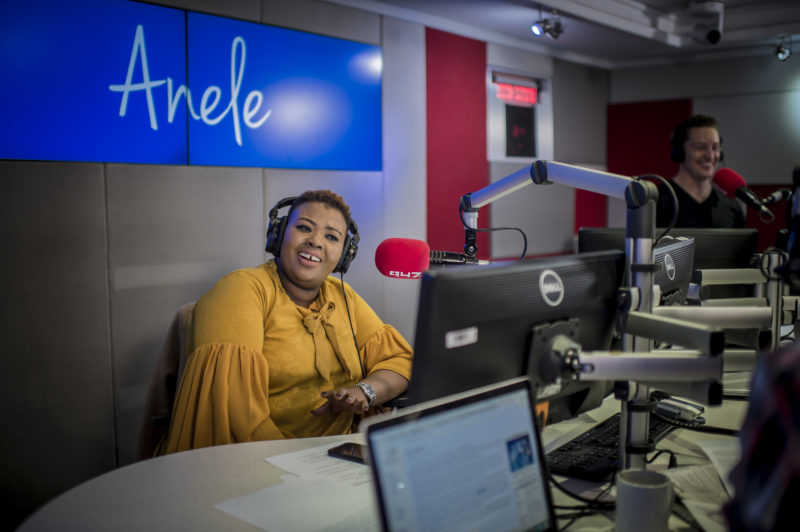 
Change is good. Change is also disruptive. So when 702 recently underwent a major talent overhaul, embarking on a new strategic direction, not all the talk radio station’s listeners were happy with the moves. 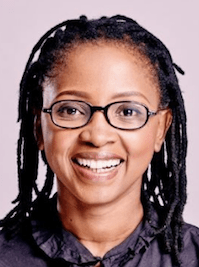 Station manager Thabisile Mbete (left) says changes in talent are driven by the “evolution of our upper LSM target market”, and compounded by unplanned factors such as the illness of Xolani Gwala and the resignations of Stephen Grootes and Redi Tlhabi.

“The changes we make are very carefully considered, as any change to a radio line-up is disruptive to the listener. Radio is a habit. Listeners get used to the presenters on the different time slots,” she says.

“There is always a reaction from our listeners when we make changes to the line-up, so feedback about the changes, either on social media or listeners contacting the radio station directly, is expected.” Listeners are responsive, she says, and feedback is welcomed and analysed carefully, then used with more formal research.

Chief operating office, Karl Gostner (below), says Primedia Broadcasting’s intent has always been to build iconic brands that forge deep connections with the audience. “Of course, that strategy carries risk,” he says. 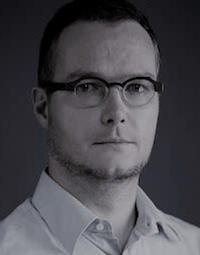 “The most obvious of which is when change occurs in the context of years of stability, questions get asked. The changes that were run in over the course of the last few years, while consistent with our strategy, were also driven by changes in the lives of some of our key personalities – retirement, the need to explore life outside of radio, the desire to contribute to the rebuilding of South African public broadcasting – accommodating these desires meant line-up change.”

The risk carries with it the prospect of a dip in listenership as disaffected listeners leave while new audiences are being built. But Mbete says despite the changes to the line-up over the last two years of 702, the most recent BRC RAMS figures (for the April – September 2018 period) have shown an increase in audience figures in terms of the most recent, both diary-on-diary as well as year-on-year. “Yes, very happy with the direction of the station. We have a rock-solid line-up,” she adds.

Changes in line-up can have a knock-on effect on advertising but Mbete says 702’s advertising profile has not been noticeably impacted in any discernible way. “What is undoubtedly true that many of our clients, like our listeners, had formed deep relationships over many years with icons like John Robbie and Redi Thlabi. So, in the context of new relationships, we have had to work hard to create new linkages and new understandings – as one has to with any new relationship,” she says.

It wasn’t just 702 that changed; 947 had its disruptions too, not least with Darren ‘Whackhead’ Simpson ‘semigrating’ to the Western Cape and Kfm.

“From a 947 perspective, it is always tough losing a presenter like Darren. But it gave us an opportunity to relook at the market, what is needed and how 947 can continue to provide Joburg with the best music and entertainment possible,” says programme manager, Grant Nash. “The Breakfast Club with Anele has been a huge success for us and with the help of Greg and Lucky on the afternoon drive 947 has grown our audience base significantly. The audience is diverse vibrant and now more than ever a good representation of Joburg as a whole.”

Nash’s counterpart in Cape Town, Stephen Werner, says Simpson’s arrival on Kfm Mornings was a key driver in the station’s refresh. Warner says Kfm 94.5 spent two years focusing on how to differentiate itself in the highly contested Western Cape radio sector. “The reinvigoration of our talent mix, music strategy, and approach to programming and marketing has yielded increased interest from our core audience and the introduction of new listeners who have engaged with us on air, on our social media and studio platforms,” he says.

And Simpson, with his co-hosts Sherlin and Sibs, have contributed as they have “a unique ability to tell great stories and connect with our core target market around what matters to them. The team’s authenticity, and their skill in creating unique, shareable, relevant content connects is key to creating relatability and talkability in the market and ensure a hyperlocal relevance in the Western Cape landscape”. 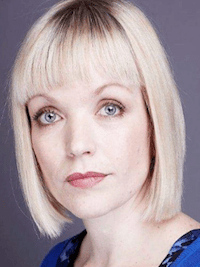 Over the way at CapeTalk, however, things remain much the same. While other stations in the Primedia stable have shuffled drive time presenters, Kieno Kammies still dominates the mornings and John Maytham the afternoon drive slot. Programme manager, Tessa van Staden, says Kammies and Maytham are well known in the market and have each developed a particular focus. “Kieno Kammies uses his networks for good and often encourages listeners to contact him if they’re having trouble with municipal or other red tape,” she says.

“John Maytham’s general knowledge, wry wit and love for the theatre are often evident. Listeners tune in because they want to hear John’s opinion on a particular news story or other development. They may not have their own view when his programme starts but they’re likely to have formulated a view by the time the Afternoon Drive show ends.”

702 also has its hands full with a strong rival in the talk radio sector in PowerFM, while CapeTalk is pretty much the only talk station in the Western Province.

Talk radio in South Africa is highly politicised. In Johannesburg, the likes of former ANC member and the man who ‘bought’ the Gupta’s media assets, Mzwanele Manyi, scathingly refers to what he calls “702 blacks”. 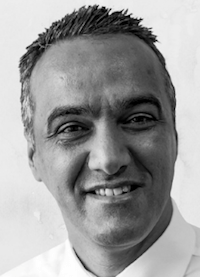 With the ANC in charge of Gauteng, and the DA running the Western Cape, does this impact on the stations? CEO Eric D’Oliveira (left) humorously points out that given that the company is a leading independent media group “it should come as no surprise that the only difference between operating in provinces run by different political parties is that we annoy different sets of people from time to time”. Nevertheless, he believes CapeTalk is undoubtedly constrained by being on AM. “This is not a familiar option for younger audiences and so CapeTalk tends to be an older and narrower audience than 702,” he explains.

“What the audiences of both stations share is a curiosity about the world they live in and having access to the financial, social and intellectual capital to have a meaningful impact on that world. They are probably South Africa’s most engaged and influential audiences and are intimately immersed in the dialogue that unfolds daily on the stations.”

Talent is the backbone to any radio station, and are, of course, in high demand. They also have to buy in to making a meaningful difference in South Africa, and being protective of editorial independence, says Gostner.

“Nine times of ten if a Primedia executive is on-air, it is because our editorial staff has chosen to hold the business to the same standards that it applies to others,” he says. “For committed journalists, adherence to that set of values provides a valued safe harbour in the hurly-burly of South African media. We are also known for our commitment to long-term relationships… It is not our desire to be a shooting star, we constantly strive to be the weaver of the fabric that knits our cities and country together.”