Crisis communications: A nationwide blackout and other myths busted 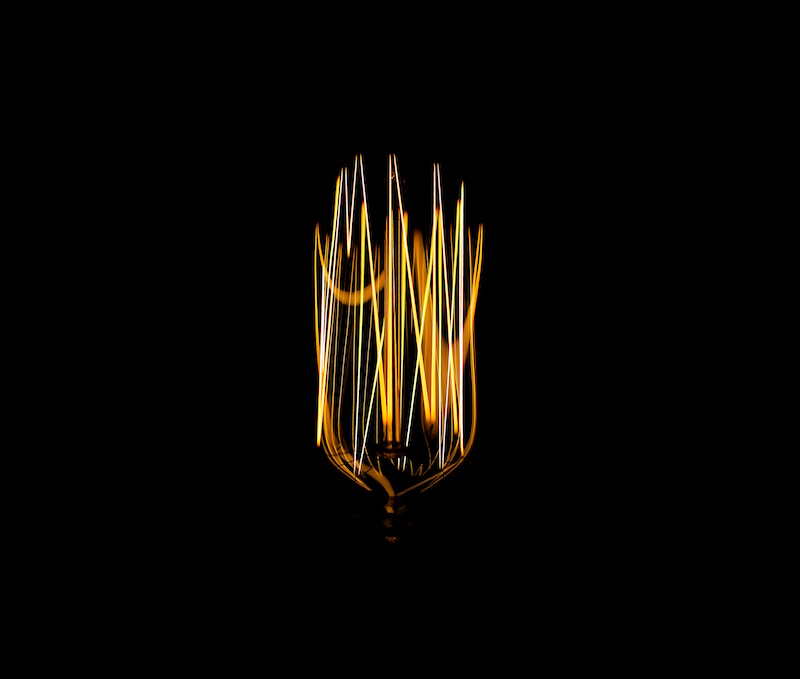 “After Stage 4, comes a nationwide blackout”, or the more vanilla “We’re heading towards one”, is the gist of these messages. In times of crisis – especially with questionable crisis communication from government and Eskom over the past week – humans tend to create their own ‘reality’, whether grounded in fact or not.

The myth of a nationwide blackout

The risk of a nationwide blackout exists – as it does in any power system, especially one run by a single operator – but it is a very small one. When there is a mismatch between supply and demand, the risk increases (but still remains low).

Load shedding, in other words, the forced reduction of demand, is a method implemented deliberately to manage the mismatch. Schedules are published all the way to Stage 8 – which the National Energy Regulator of SA (Nersa) forced Eskom to do – and there are contingency plans in place to remove load beyond even Stage 8, where 8 000 megawatts (MW) is removed from the national grid. Effectively, Eskom will keep removing 1 000MW of demand in a methodical and managed manner until the system is in balance.

This does not mean longer outages, rather more frequent outages (depending on whether the distributor cuts for four or two hours at a time).

If a utility does nothing when there is a mismatch, it could easily lead to a blackout. By the way, referring to load shedding as ‘rolling blackouts’ is not accurate; they are (intentional) brownouts.

The myth that Eskom can choose the stage of load shedding

Based on anecdotes alone, many South Africans seem to think Eskom can arbitrarily choose the stage of load shedding. While it technically does make a choice, that choice is informed by a demand forecast and a supply forecast (neither of which is entirely accurate, but the variance is typically low single-digit percentages). It calculates its forecast shortfall, and that informs how much demand needs to be reduced.

A 2 000MW operating reserve – which it maintains at all times – ensures that it has the headroom to react during the day and night if units trip suddenly.

Large areas of Johannesburg were without power for over 10 hours this weekend (some complexes for days!) due to transformer outages. Automatically, residents and businesses assumed that they were “being load-shed” for that period. The truth is that load shedding took place when it was scheduled to take place. Late restoration due to faults, trips or other issues is an entirely separate issue. An ageing City Power network, especially in certain parts of the metro, means that cutting and restoring load is not as simple as it should be.

(There is yet another separate – but important – issue: electricity grids, transformers and substations aren’t designed to be switched on and off continuously, but what choice do we have?)

The myth that renewable energy has caused this

Renewable projects, brought on stream via the Department of Energy’s independent power producer (IPP) bid windows, have helped – not hindered – the situation. The total capacity from these sources is over 5 000MW, but not all of this is necessarily available at all times. The 1 005MW from the Avon and Dedisa gas peaking plants is generally available. The remaining sources, primarily solar and wind, contribute capacity to the grid but certainly not in the same way that, say, a 600MW coal-fired unit does. At Tuesday’s briefing by public enterprises minister Pravin Gordhan and Eskom chair Jabu Mabuza, the latter said bluntly that “IPPs are not the source of the problem”. Whatever Eskom spends on buying power from IPPs, it recoups (via pass-through tariffs).

The myth that it’ll be a lot worse in winter

The assumption by many this weekend was that if Eskom was battling to meet demand on a ‘quiet’ Saturday in summer, “imagine” how much worse it’ll be during winter. There are two problems with this assumption.

First, that a wholly unexpected crisis caused by the loss of transmission lines in Mozambique (and with it 1 100MW) was the new normal. Second, it assumes that the generating capacity of Eskom will remain the same during winter. This is not the case, given that Eskom schedules the majority of its planned maintenance during summer months to give it the headroom in winter to run as many of its units as practically possible.

Eskom currently has around 5 000MW of capacity out due to planned maintenance. In winter, that drops to 2 000MW. The problem is that demand at peak jumps from the current 27 000-28 000MW level to a level of 33 000-34 000MW. Eskom has to drive down unplanned outages and partial load losses (and have enough diesel available) to keep the lights on during winter. This was crystal clear from Tuesday’s briefing by Gordhan and Mabuza.

The myth that Eskom has no competent people

Eskom, believe it or not, still has a lot of intelligent engineers and hard-working people inside the organisation. I’ve met many of them over the years, and remain in contact with some. Of course, repeated analyses show that Eskom is overstaffed by a significant number of employees, but conflating that with the competency of those in critical positions (especially operational ones) is misguided.

Remember, this is an organisation with roughly as many employees as any of the country’s major banks. It is massive! If there were no ‘competent’ people at Eskom, we would have a whole lot less electricity than we have now. 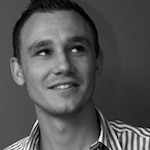