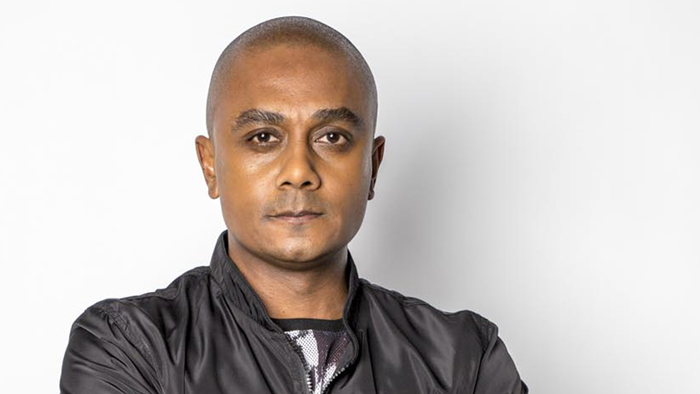 The South Africa Broadcasting Corporation was left with no choice but to terminate Good Hope FM DJ Nigel Pierce’s contract for “bringing the SABC into disrepute”.

A spokesperson for Good Hope FM told The Media Online that Pierce’s contract with the Cape Town station was supposed to end on 31 March 2019, with his last day on air on the 29th, but his “breach of contract” resulted in the termination of his contract “with immediate effect”.

The SABC said it wouldn’t detail the breach “as the organisation views this matter as being between the SABC and Mr. Pierce”.  Various on-air presenters will stand-in on the Afternoon Drive Show for the rest of March until a replacement is officially announced by the station.

In an unprecedented move, Pierce posted a series of videos on his Instagram account in which he lambasted Good Hope FM over various issues, including contract negotiations. He said he’d arrived at the SABC’s offices on Wednesday morning and was told his contract would not be renewed. “It had been renewed for 15 years, so there was a high expectation of permanency within that particular environment,” he said.

“I went on air at five o’clock on Wednesday afternoon, told listeners my last show would be March 29. I again told them on Thursday, nothing malicious. On Friday I got a note in the foyer of the SABC, saying my services are no longer required for the remainder of my contract,” Pierce said in the videos, adding that he was told that he had breached his contract by telling the public the date of his final show.

The public broadcaster is currently undergoing its annual review of freelance contracts for radio and sports on-air talent. In an earlier statement, the SABC said this was “informed by various factors such as revenue, audience performance of the specific programmes or shows, return on investment, as well as the strategic direction of the various SABC platforms”.

The SABC will not go into the details of negotiations with individual freelance on-air talent at this stage. “Should there be line-up changes, the SABC will communicate to its respective stakeholders accordingly,” it said.