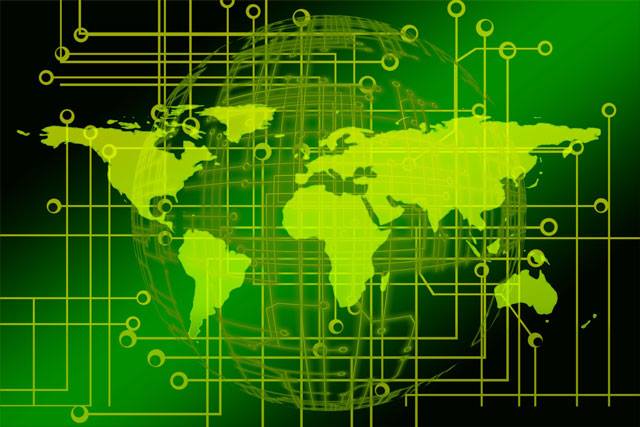 Programmatic advertising has been around for a decade, which saw the medium undergoing constant change with developments in the space, and ongoing updates in best practice.

While it’s no longer unusual to find programmatic being implemented into media strategies, concerns over ad fraud, brand safety and viewability remain.

Nevertheless, trends in 2019 point to increasing personalisation (delivering improved performance and providing greater relevancy with personalised messaging), a move towards bridging the gap between TV and online advertising (Britain’s ITV announced this week that it had signed a deal with digital advertising tech company, Amobee for end-to-end programmatic buying and selling of premium video inventory on the ITV Hub), and added focus on brand safety.

Mark 1‘s Joe Steyn-Begley says in developed markets, “video buys are shifting to programmatic TV, with PWC predicting that it will represent approximately a third of global TV ad revenue by 2021″.

Bringing it home to South Africa, he says from what he can see, “a large amount of programmatic video budgets are still only spent on YouTube with a smaller percentage being apportioned to video exchanges and premium publishers”.

Still, there is progress in the sector, Steyn-Begley says. “One of the more positive developments locally has been the formalisation of programmatic trading agreements between buyers and sellers”.

Most, if not all of the largest publishers in South Africa, he says, have “worked hard to open up their inventory to the programmatic marketplace and a large portion of direct IO-based buys are now being bought programmatically”.

The main issue hindering progress in the space is lack of knowledge, says Steyn-Begley. “Specifically around costs and effectiveness,” he emphasises. “ If we are truly able to measure results through proper attribution modelling, clients will start to see the real business impact programmatic buying can deliver.”

Data scientist Nkateko Mongwe, writing for The Media Online, says programmatic media buying “is effective for advertisers and marketers because it offers extensive reach as impressions are purchased on a discounted rate due to trading on unsold inventory”.

And he adds: “For instance direct IO buys on premium sites for premium display, CPM (Cost Per Thousand) on average costs around R250-R350 or even R400 on some very premium sites where else through programmatic average CPM is around R150-R100 or even R50.