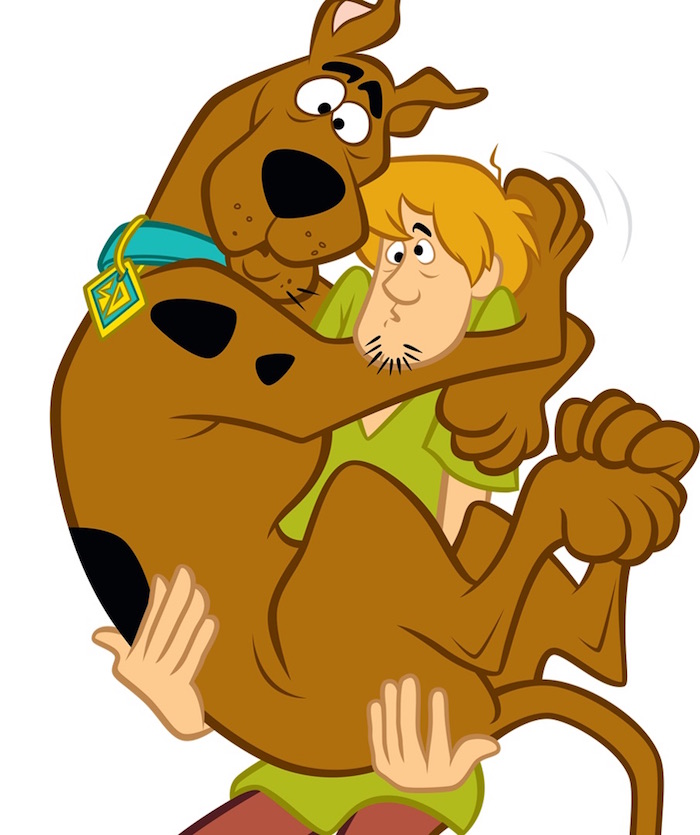 No better situation demonstrates the availability of content across the board than the amount of entertainment available to kids.

Again for our younger colleagues, this segment on M-Net, which at the time was a standalone channel for many years, was called KTV short for Kids Television. KTV introduced us to characters such as Scooby Doo, Gummy Bears, Animaniacs etc. Even the hosts of the programming schedule have gone on to become local celebrities.

MultiChoice has always been ahead of the content curve or trend locally as many years later our free-to-air public broadcasters joined the bandwagon with their own kiddies segments namely YoTV on SABC and e.tv brought us Craz-e.

The competitive advantage that MultiChoice has over their direct rivals even back in the 90s was access to up to date content. In our media landscape presentation a few weeks back, we spoke about the relevance of content and relevance in this context was how up to date the content we consumed on KTV was, it was always first in class.

If I think back to where my love for the Marvel Cinematic Universe comes from or began, it was access to the latest cartoon shows such as the X-Men, Spiderman and Iron Man.

Fast forward to the mid- to late-’90s and the availability of MultiChoice’s digital satellite service now commonly known as DStv. This opened up a whole new world not only for the adults but for kids as well as suddenly there was access to 24 hours of content instead of the 3 hour segments on KTV or Craz-e or YoTV. Who can forget Dexter’s Lab, Edd Ed and Eddy, Courage the Cowardly Dog and many other global or international shows.

Fast forward even further and we all know now as the children of the 1990s who are now running their own households. Parents are looking for different ways to keep their kids entertained and occupied, what better way to do that than getting them occupied with relevant entertainment.

The options are now limitless in terms of platform to view and content to view. MultiChoice are continuing to carry the baton for all South Africans as their various bouquets carry content from Cartoon Network, Nickelodeon, Boomerang, Disney Junior, Disney, Disney XD and that’s just on TV. If we look outside of traditional or linear TV the likes of YouTube has a dedicated kids section and so does Netflix.

It is no longer about rushing to get home at 3pm from school or setting a clock to wake up at 7am on a Saturday or Sunday. The content must be compelling and relevant enough to stand out in an ever changing and dynamic competitive environment.

Most kids today are plugged into devices like TVs, tablets, and smartphones well before they can even ride a bike. Most kids watch what they want across all these platforms when they want to, no longer by appointment. It’s all about options now!

Ensuring your content is available on the platforms that kids consume is the key to success.

Andile Qokweni is a business unit manager at The MediaShop.