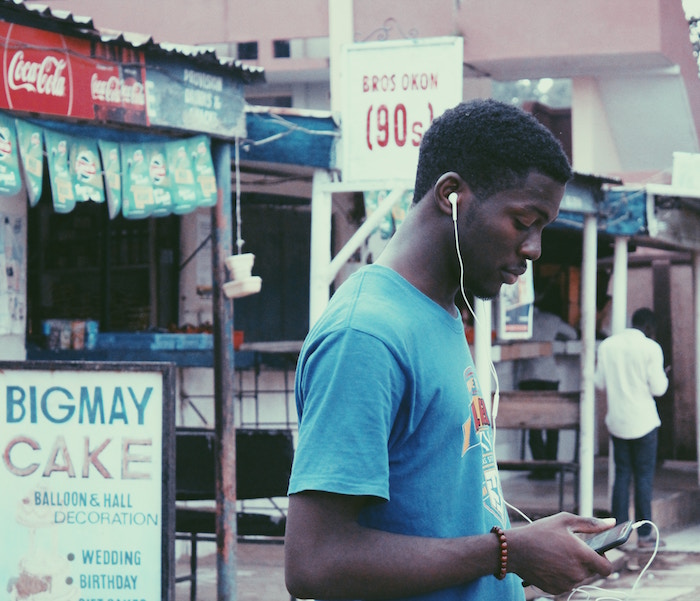 As a third world country, traditional media is our main method of communication with radio, television and OOH the highest consumed mediums across various markets in South Africa. But digital is growing at a rapid rate and is enabling huge brand integrations.

Digital marketing has brought consumers closer to brands and news than ever before. The online directory has replaced the telephone book. Business advertisements are available online 24/7 to potential customers across borders.

In comparison to first world countries that have internet penetration of 95%, South Africa’s is low. With this being said, television, radio and OOH touch points are consistent in delivering mass awareness objectives. These more traditional platforms are freely consumed because the high cost of data is a barrier especially for citizens on the bottom of the pyramid (BOP).

With that said, not only are millions more people accessing the internet than ever before but they are doing it in different ways. Online marketing is the way of the future and stats show that it can provide companies with superb advertising for lower prices and with even better results – proven.

Businesses, both large and small, are taking the internet by storm and connecting the power that digital marketing has to offer for marketing, sales and customer engagement. With digital marketing skillsets, small businesses are finally able to level the playing field against larger corporates.

Infrastructure is of course a massive consideration to provide digital accessibility to the overall South African population however as an emerging economy, SA has covered a lot of technological ground lately. We should keep our eyes on those ahead of us, be on the lookout for trends and developments of internet marketing strategies globally. 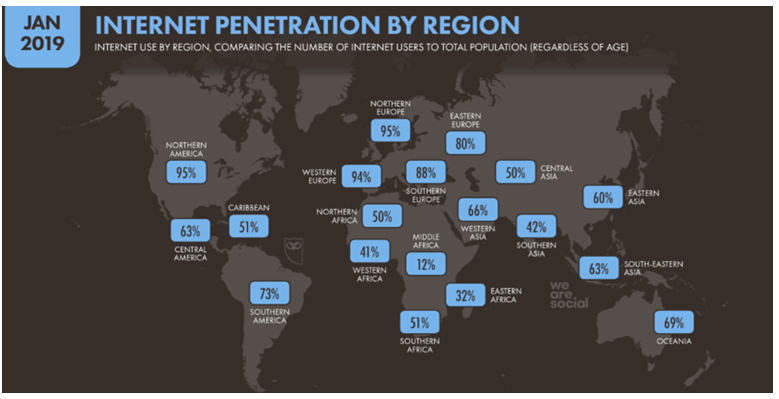 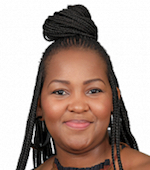 Makgotso Sekete is a media strategist and account manager at The MediaShop. She handles media strategy, segmentation and ensures that the targeted consumer is reached and converted. She is an experienced facilitator with a demonstrated history of working in the media industry. Skilled in Broadcasting, Television, Advertising, Media Production, Journalism and Radio Broadcasting. Strong operations professional graduated from VEGA-The Brand Communications School.