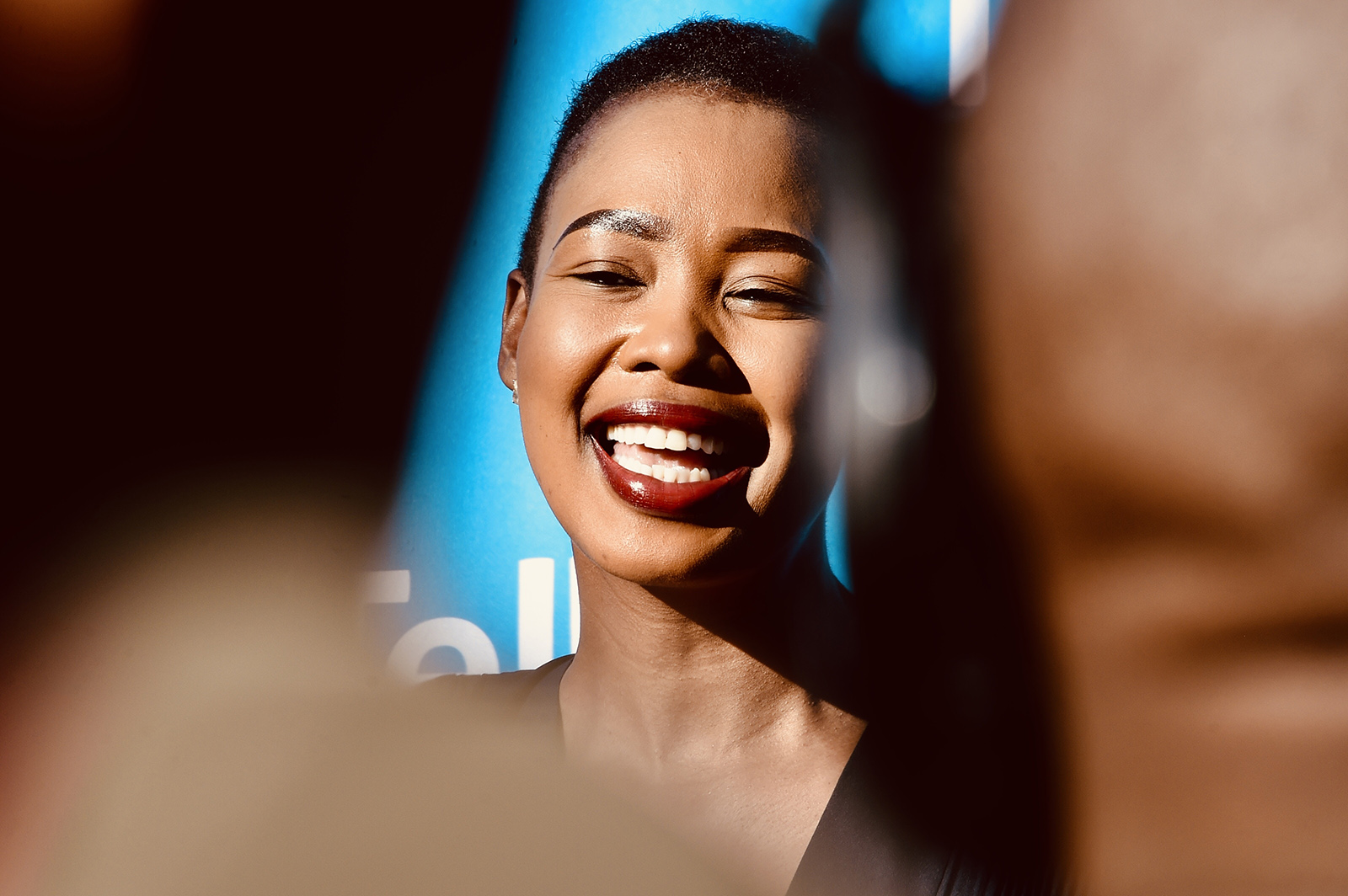 
[COMMENT] It’s been more than a year since the SABC board alerted the nation to the critical state of its financial affairs.

Instead of support and a guarantee, we heard on 20 June that the state broadcaster would be helped as early as the following week. We are now in July and still nothing from Treasury. So no urgency there. Not to worry that thousands might not be paid or that we might have a blackout or that basic maintenance and repairs cannot be done so we might have a fire – erm, oh wait, we already have. Okay. Just not to worry then that many might die of old age before the SABC gets a guarantee.

It’s not like the SABC matters… except clearly, it does, to the majority of people in South Africa, as it has the largest audiences of any media in the country, and equally importantly, has the mandate to ensure people are informed, and to reflect our nation’s diversity.

So much happens in South Africa that it’s hard to recall events of the last few months let alone the last few years. It’s why everyone in Parliament, government and our political parties, especially those who have anything to do with communication, should be compelled to read Foeta Krige’s book, The SABC 8. In a way, it’s another retelling of State Capture, and while some will look to it for new ideas of how to control and undermine media freedom, I hope most will read it and see how the SABC violated the dignity, safety, and privacy of those who tried to do their jobs. They will learn of the human cost, not just of silencing media freedom, but how, in the case of Suna Venter, it resulted in death. Three years later and we still have no arrests. Aside from the human story, these groups need to read it because what happened nearly destroyed an institution that is critical for our democracy.

It’s because the SABC matters, and because it is so important for our democracy that some colonial-mindset miscreants work hard to ensure it is kept in chaos. If only they worked that hard to build something instead of destroying it they might add value to society. But the key reason our politicians need to read the book is to see how far the SABC has come from those dark days. It offers not just hope but spells out what can be achieved with a new approach and commitment to the mandate and the public.

At the launch of The SABC 8, Krige was asked by the interviewer, Joanne Joseph, when he realised something was wrong at the SABC. Krige answered: “There’s always something wrong at the SABC.” He was correct. From its outset, it has been beset by problems. To begin with, it spewed racist, misogynist Christian fundamentalist propaganda. So it isn’t to suggest that everything is sunshine, roses and lollipops, or that such a complex institution will ever be problem-free. What is important is that this is our best chance to have a public broadcaster that doesn’t just make our continent proud, but one that will meet the needs and interests of all in our country, with quality news and information programming and local content that pushes and builds.

Anyone who has worked in a big corporation knows how hard it is to shift institutional culture, which makes the shifts that have occurred at the SABC in the last few years all the more remarkable. We have moved from a place where SABC colleagues talked in whispers in corridors to one where they talk openly, where they challenge and lead.

When the minister of communications sought to censor an SABC team covering an ANC event, SABC ran with the story as headline news. When a party headed by an arrogant neo-fascist demanded that the SABC cover the launch of his party’s manifesto live, the SABC explained, justified, didn’t give in, then was backed by the board and won in court. When it came to covering elections, the SABC took its job seriously, to ensure fair and equitable reporting.

Madam Minister you have an opportunity to break from the past, to take us into the light. Ensure the SABC gets the guarantee, not “next week” but now. You have the chance to be on the right side of history. Or you can let those who seek to take us back, steer you off course, where you will be remembered with those who broke the SABC.

In 2016, monitoring by Media Monitoring Africa (MMA) found clear evidence of systemic bias. In 2019 MMA found the overwhelming majority of items on SABC news to be fair. Six of the top 10 media in the MMA elections ratings were SABC services. A spectacular turnaround in coverage and newsroom practice. While other news organisations have had apps for years, the SABC has finally launched its, despite its economic challenges, and SABC digital offering continues to develop.

Crucially, there are senior teams at the SABC who work hard and have the integrity and skills to do their jobs. They and the board continue to do so at great risk. Just a few weeks ago an assassination attempt was made on the life of SABC audit executive Thami Zikode. At the end of 2017 the head of SABC legal affairs, Sizwe Vilakazi, was murdered in what was clearly an assassination. Then there are those who ensure that every day and night we have news and programming going out, despite ageing equipment, and increasing uncertainty over their future, and, for journalists, despite the inherent dangers of doing their job.

All of this is at risk because our government, seemingly Treasury, is refusing to give the SABC a guarantee. A guarantee, not a bailout like others ask for and routinely get. A guarantee means the SABC still has to pay the money back, it’s just that government guarantees it. This is a much healthier option for the SABC and suggests it believes it can make the money to repay the banks. Money can be found for just about any other entity, but where we see a critical public institution that is making and has made incredible and inspirational changes there is clearly no political will or effort to ensure it continues on its successful path. Instead of championing the SABC’s success, the government increasingly appears to be seeking to undermine and destroy an institution central to our democracy.

This is not to say that the SABC isn’t in dire need of restructuring, modernising and a new funding model, but when so many clear, positive shifts are occurring to ensure the SABC fulfils its mandate, who benefits if it fails or is allowed to return to chaos? Those who think that the only way to retain power is to control the SABC, are those who believe they need to control the SABC to control the message. In other words, it is those who are stuck in a colonial mindset wherein media and the SABC are there to do their bidding and to tell the masses what to do and think.

In our president’s last State of the Nation Address he quoted Ben Okri:

“Only free people can make a free world.
Infect the world with your light.
Help fulfil the golden prophecies.
Press forward the human genius.
Our future is greater than our past.”

Mr President, we have an entire institution that is trying to do these things and is met with the outdated, the out-of-touch and the destroyers. We have a new young communications minister who seeks to stamp her name on our digital future. We need to support her in her task as she strives to do so.

Madam Minister you have an opportunity to break from the past, to take us into the light. Ensure the SABC gets the guarantee, not “next week” but now. You have the chance to be on the right side of history. Or you can let those who seek to take us back, steer you off course, where you will be remembered with those who broke the SABC. Madam Minister, like paying our TV licences, help ensure the SABC gets its guarantee. It is the right thing to do.