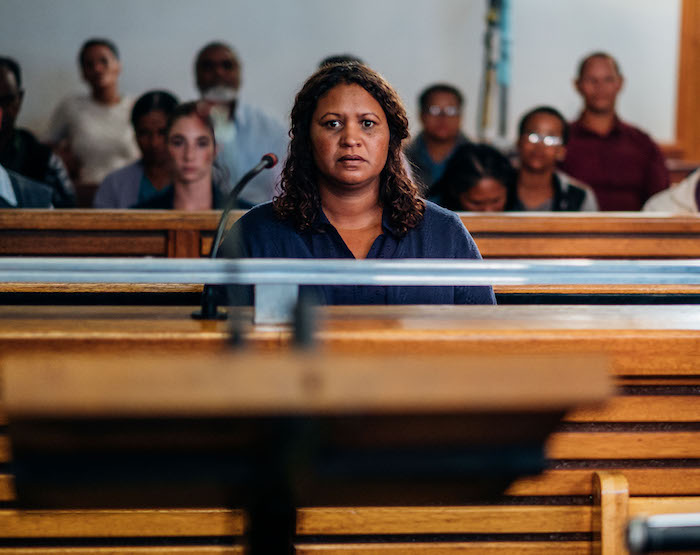 Here are five reasons to add this local classic to your watch list:

#1. Ellen is based on a heart-breaking, true story

In 2007, the death of 20-year-old tik addict Abie Pakkies created a stir in South Africa and the world. The most disturbing part of the case was that the murderer was his mother, Ellen.

Based on this heart-rending, true story, Ellen explores how this loving mother became desperate enough to take her own son’s life, and why a judge let her off with a three-year suspended sentence and 280 hours of community service.

Ellen Pakkies consulted on the film, which was partly shot in her own home in Lavender Hill.

South Africa has a notoriously escapist movie-going culture: of the most successful South African films of the last five years, two were Leon Schuster comedies (Frank & Fearless and Schuks! Pay Back The Money) and three were rom-coms (Vir Altyd, Pad Na Jou Hart and Keeping Up With The Kandasamys).

So no one was expecting Ellen, which is harrowing rather than hilarious, to make over R6m at the South African box office as the third-highest-grossing local film of 2018 (at a much higher per-screen rate than either Frank & Fearless or Stroomop).

A true word-of-mouth phenomenon, Ellen clearly struck a nerve with everyone who saw it.

As Ellen and Abie, Jill Levenberg (aka Mymoena Samsodien in Suidooster) and Jarrid Geduld (aka Twist In Boy Called Twist and Randall in Dwaalster) won both The South African Film and Television Awards and Silwerskermfees prizes for Best Actress and Best Actor respectively.

As Margaret Gardiner wrote on Goldenglobes.com, “Much of the power of the film is provided by the subtle interpretation of the titular character by Jill Levenberg. The emotions of love, desperation, hurt and unceasing hope… are palpable.”

While Levenberg and Geduld give career-defining performances, they’re well-supported by the likes of Clint Brink (Binnelanders) as Ellen’s lawyer Adrian Samuels and Elton Landrew (Suidooster) as her husband Odneal.

Raised on the Cape Flats himself, Joshua is clearly a talent to watch, as is screenwriter Amy Jephta, who took home her second Best Script award in two years at Silwerskermfees 2018 for Ellen, having won in 2017 for her short film Soldaat.

“War is commonly defined by the UN and other such institutions as an act of conflict that has claimed more than 1 000 lives. In the Western Cape, 1 875 people were murdered in the past six months alone,” he said in a statement in June. “This means that many of our most vulnerable residents in the province are living in a war zone.” 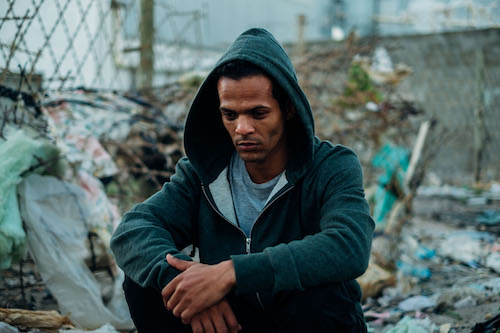