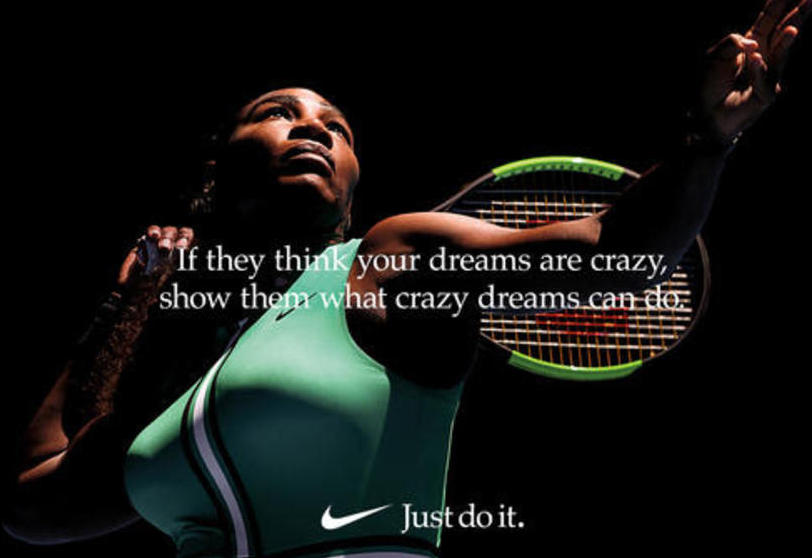 Every marketer’s dream is to be able to influence pop culture or ride the wave and turn it into a thriving social campaign. If a brand can recognise the right opportunity at the right time, the effects can be immense.

Over the past decade, brands have come to realise that they can no longer talk at people – they have to talk to them. Social media has granted consumers the ability to provide instant feedback regarding advertising campaigns, with brands that recklessly jump onto the pop culture bandwagon experiencing severe backlash if they don’t understand what is relevant to the audience, and why.

A prime example of a brand that received prominent backlash is the Pepsi advertisement framing a 20-year-old white supermodel (Kendall Jenner) with a can of soda (sigh) as a peacemaker between civil rights activists and police during the #blacklivesmatter movement. This tone-deaf idea and execution had almost everyone going “Oh no baby, what is you doin’?”

But there are also some great examples of how icons of pop culture can be used by brands to move society forward. Nike’s Dream Crazy ad campaign is a series of ads featuring a selection of stories depicting athletes who are household names and who share a common denominator: all of them leverage the power of sport and their background stories in order to inspire people and move society forward.

Whose culture is it anyway?

Brands can harness the influence of pop culture for social good by looking at five key areas:

Tapping into the cultural zeitgeist can go horribly wrong if a brand forces an issue that is not aligned with its values and guided by its mission statement. A brand that certainly got it right was Jungle Oats after the season finale of the last season of Game of Thrones.

What is clear is that brands do not need teams who necessarily dip in and out of pop culture, but rather those who are already immersed in it. Pop culture must be second nature to them. But that doesn’t mean the creative teams should simply jump on the bandwagon – they must have a solid understanding of the brand’s strategy. When the creative team is clear about the brand’s philosophy and values, it is easier for them to come up with tactical ideas that are appropriate and impactful.

The thing with pop culture is that it moves so fast, it’s almost like hopping onto a moving train (ukulathaza, for those who grew up in Cape Town). If you try to hop onto the train in the wrong way, you are going to take a tumble. A hard one which you may struggle to recover from. But if you time it correctly and you have the right technique, you can get on and have a smooth ride with minimal effort.

So, before you jump onto the bandwagon of pop culture, ask yourself the following questions:

Because at the end of the day, culture will consume your brand if you don’t have the capital to be part of the conversation and you think you can manipulate it to your own end.

Jabulani Sigege is executive creative director at Hero, a full-service advertising agency based in Cape Town. He’s picked up a few tricks while working at some of SA’s most iconic agencies, and a few accolades along the way, including Cannes Lions, Loeries, Bookmarks, Pendorings, One Show and Apex awards.