Maybe cable TV won’t go away after all? 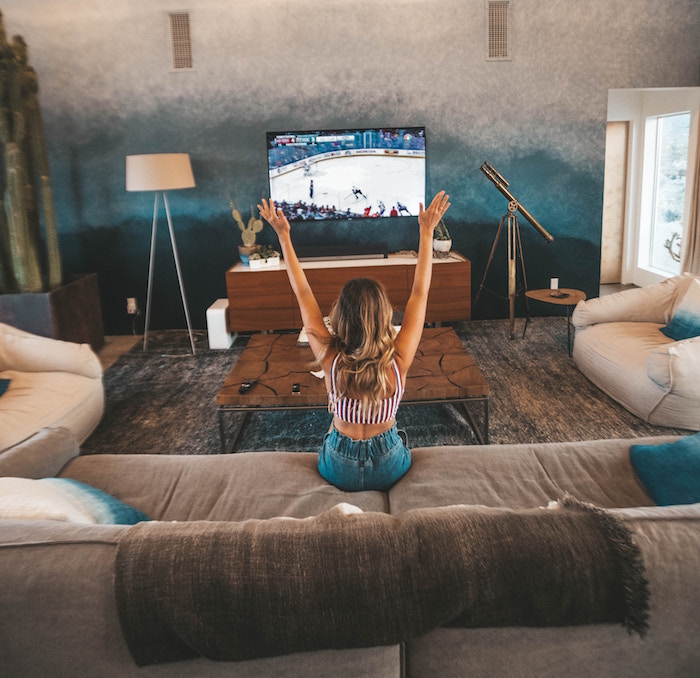 
A few weeks ago, I wrote about cutting the cord. I did some research and was 100% convinced it was time to switch, wave a fond farewell to cable and pursue a network of streaming entertainment.

I may still go that route, but I’m no longer 100% sure. Upon further review, the reasons to switch may not be a clear as I originally thought.

I am typically impulsive, but this time through I decided to do my homework and analyse all the options.

From everything I could see, the biggest reason cutting the cord makes sense is to save money, but it all depends on what you want to watch.

For those consumers who want the basic cable stations, premium networks and local TV alongside the “standards” like Netflix, the costs add up to be about the same.  For streamers, you need a core platform like YouTube TV or Hulu Live and these run $45-$55, so once you add on the other platforms like Netflix, Disney+, Amazon Prime or a couple of others, the price becomes very close.

This could be a wash, but the X factor in all of this are the costs associated with Internet access. Most cable companies package Internet with cable or phone and for years people have been ditching their home phone lines so Internet is really the only option they have left, and Internet is not cheap! Internet can be as much as $120 of that monthly bill if you have a high bandwidth line. It’s super-sneaky, but cable may not be the driver of the monthly bill after all!

I spoke to a mentor of mine who swears by streaming, so his opinion is valuable to me. That being said, this is a money-driven business and there is simply no way that the cable companies are going to allow streaming to put them six feet under. The signs are there that cable companies are going to move toward a la carte offerings where you can package the stations you want and customise your offering.

That’s the issue for all types of media. Newspapers took their sweet time evolving. Magazines were slow.  Will cable TV learn from the mistakes of the past? My guess is ‘yes’, as evidenced by the consolidation in the space, but it’s still a gamble.

I think that future is less than five years down the road. If consumers don’t want a station, then the cable providers won’t need to pay the network to distribute it and there will be a reckoning in the cable TV business. Couple this with the OTT ad marketplace that is apparently finally catching some steam and you end up with a future where customised television with cross-platform targeted advertising will be the primary way consumers interact with entertainment.  It’s inevitable.

Speaking of the OTT ad market – it is almost as over-hyped as the AI category. I see lots of articles lately that speak to the ways OTT will monetise through ads, but I foresee this being a continuation of the existing changes driven by the death of the cookie. Third-party cookies are falling by the wayside and ad dollars are consolidated with the primary platforms of Google, Facebook and Amazon plus AT&T and Verizon, with a possible inclusion of Comcast.

These companies own media channels across all platforms (display, TV, mobile, etc.), and can track and target across all the platforms they own with their own proprietary tracking tools.

So where does that leave us? Maybe, just maybe, cable TV is going to be fine. It depends on the ability of cable providers to evolve in a timely manner.

That’s the issue for all types of media. Newspapers took their sweet time evolving. Magazines were slow. Will cable TV learn from the mistakes of the past? My guess is ‘yes’, as evidenced by the consolidation in the space, but it’s still a gamble.