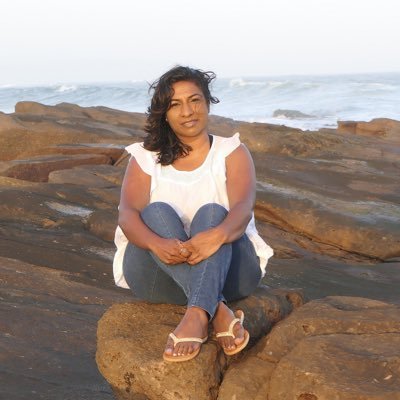 Sunday Times editor Bongani Siqoko has launched an internal investigation into allegations made at the State Capture Inquiry that Ranjeni Munusamy’s car was paid off with money from a secret crime intelligence slush fund.

Munusamy, an associate editor at the Tiso Backstar Group, has vigorously denied the allegations made by former Hawks investigator, Colonel Kobus Roelofse, saying they were “baseless”. Munusamy said she was working with her lawyers to draft a response to the commission with whom she was “co-operating fully”.

In a statement, Tiso Backstar said it adhered to the doctrine of presumption of innocent until proven guilty and the principles of natural justice that included hearing both sides of the story. “However, we have since placed Munusamy on special leave considering the gravity of these allegations,” it said.

Munusamy, it said, was not employed by the company during the period under investigation. Roelofse alleged R143 621.48 was paid into a vehicle finance account in Mumusamy’s name in 2008. She was self-employed at the time. He claimed to have discovered the payments during an investigation into crime intelligence officers and a car dealership.

The company said it would take a final decision on this matter following the conclusion its own internal investigations, “taking into consideration the company’s interests, its policies and Munusamy’s rights”.